Late on May 7, heavy clashes erupted between the Turkish-backed Ahrar al-Sham Movement and the Free Military Police, a law-enforcement body supported by Turkey, in the occupied area of Afrin in northern Aleppo.

According to the Jesr Press, the clashes started when members of the Military Police insulted a militant of the Ahrar al-Sham Movement. The group responded by launching an attack on police posts in the district of Achrafieh in Afrin’s city center. Heavy weapons were used in the attack.

The Turkish-backed al-Shamiya Front intervened in an attempt to end the clashes. However, Ahrar al-Sham attacked the group’s personnel, and captured at least one of them. In response, al-Shamiya’s militants stormed several positions of Ahrar al-Sham in Afrin city and its outskirt in cooperation with the Military Police.

According to the UK-based Syrian Observatory for Human Rights (SOHR), several Turkish-backed militants were injured in the clashes.

While the clashes came to an end in the early morning of May 8, tension between Ahrar al-Sham and the Military Police in Afrin is still high.

Infighting is very common among Turkish-backed militants in northern and northeastern Syria. Turkey does not usually intervene, likely to maintain good relations with all of its proxies. 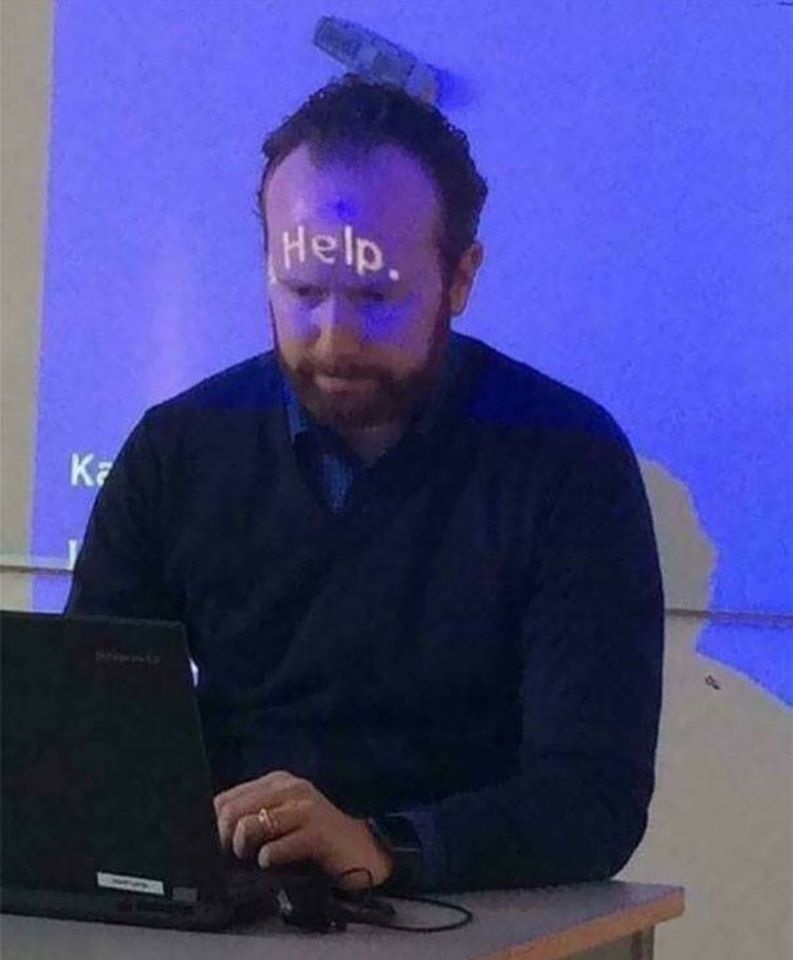 Seriously, let’s get a grip, these are hardly factions, but a bunch of third rate terrorist rapists, thugs, thieves, petty criminals and murderers recruited by the goat fucker Erdogan to sow mayhem in Syria, Libya and the Arab world. What do think they will do besides killing each other? their main goal is to settle in the promised land Europa, not fucking die in Syria and Iraq :)