Two Turkish officers in plain clothes arrested Rahal in his house in İstanbul late on August 13. The officers claimed that they just wanted to check the legality of Rahal’s residency and his personal papers. 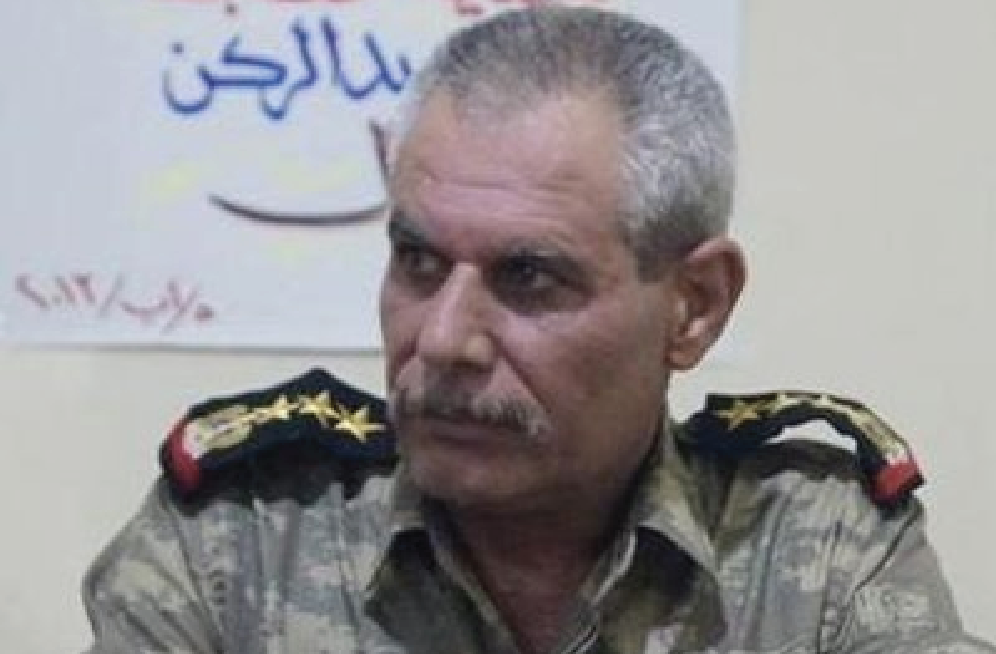 Rahal, who held the rank of a “Bridger General” in the Syrian Navy, defected in 2012 and announced his support for the opposition. Since then, the former officer has been working as a political analyst, who regularly appeared on Arabian media.

Sources familiar with the circumstances of Rahal arrest told the New Arab that he was taken into custody as a result of security reports accusing him of criticizing Turkey in the media.

“Apparently reports accusing Rahal of criticizing Turkey or factions supported by it in the media have reached Turkish authorities” the source said.

According to the source, Turkish authorities promised to release Rahal on August 14, what indicated that there were no dangerous accusations against them.

The arrest of Rahal is a testimony to the bad state of civil and political rights in Turkey.

There are countries you don’t assume to have free speech. Gotta be careful.

The traitor who is betrayed is too funny.

Is running away from The Butcher. Murderer ASSAD gangs

on the photo is Omar Sharif

This King Rat should be sentenced to death in absentia,2012 was early to defect,what would make a high ranking officer like this defect to a bunch of head hacking nut cases?

He wanted to get his 72 virgins early.

why is this old news important