On August 30, the Turkish military deployed troops along the M4 highway in the northwestern Syrian region of Greater Idlib.

The M4 links the port city of Lattakia with Aleppo city, Syria’s industrial hub. A long strip of the highway in Greater Idlib is under the control of al-Qaeda-affiliated Hay’at Tahrir al-Sham. In the last few months, the Turkish military established dozens of posts on this strip.

“The Syrian Observatory for Human Rights (SOHR) has monitored an intensive deployment of Turkish forces at the entrances to the city of Arihah and along the Lattakia-Aleppo international highway,” the monitoring group said in a report.

The SOHR said the Turkish deployment is a part of ongoing preparations for a new joint Russian-Turkish patrol on the M4 highway that may start today or tomorrow.

The 25th joint Russian-Turkish patrol, which took place on August 25, was attacked by terrorists. Another terrorist attack targeted a Turkish post on the M4 on August 28.

The recent attacks have apparently forced the Turkish military to take more serious measures to secure the M4. Ankara has been making efforts to reopen the M4 as it is committed to do under the March 5 agreement with Russia.

MORE ON  THIS TOPIC:

sanctions on the way..brrr….ı think we are Satan in some kind of literal sense…love ya boys..

Turkey needs to get of Syria as the US is setting it up with Saudis.

Howdy kids, I have never posted anything but FACTS, as I had posted three weeks ago, it is now confirmed that Hezbollah has deployed Khordad 2 Iranian SAM system in Lebanon near Bekaa.

BEIRUT, LEBANON (1:00 P.M.) – The Russian publication Avia.Pro posted a satellite image on Sunday of what they claim to be an Iranian air defense system near the Syrian-Lebanese border.

Citing an unnamed source, the publication posted a satellite image
that allegedly shows the deployment of the Iranian-made Khordad-3 air
defense system near the Syrian-Lebanese border.

“The source of the Avia.pro news agency has provided satellite images
showing at least three Iranian-made Khordad-3 anti-aircraft missile
systems on the Syrian-Lebanese border, from where most of the Israeli
F-16 attacks are made. The effective range of destruction of targets of
the latter is from 75 to 105 kilometers, which is enough to defeat
Israeli fighters in the event of new attacks on Syria,” the publication
said. 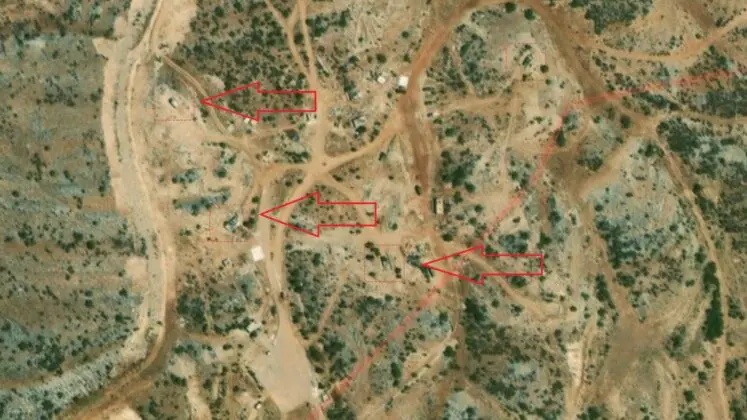 Hope to see more of this in the very near future. Terrorist Ziojew scum still think their Samson option makes them untouchable even after their defeat in 2006.

Why do think the Zionist cunts have even stopped flying? Sayyed Nasrallah made a great speech today and called them running mice making up lies. It is posted on al-masdar. 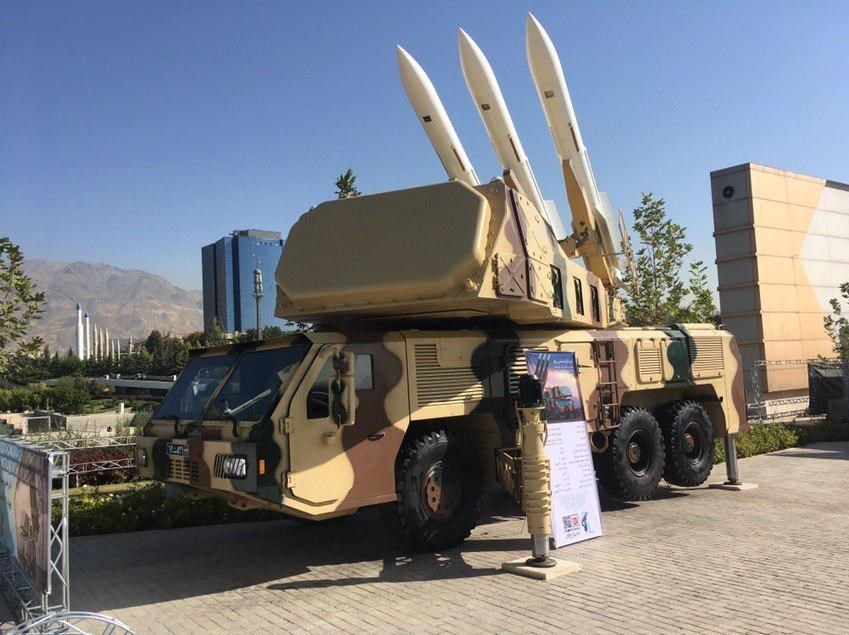 You and your boyfriend Zionism=EVIL are TURK SUPPORTERS thus

Just making sure the Russians sent by Putin for joyrides there have a nice view of ISIS/al-Qaeda’s new territories, while avoiding the IEDs planted there for further excitement.

All we know what is going to happen with the Turks. It´s History since Lepanto.

LOL, the Turks are protecting the Russians from their own Turkish supported terrorists, I hope they do a better job this time, it hasn’t been very safe for anyone cruising the M4 lately.