“All efforts are being made to maintain ceasefire, stability under Sochi agreement. Our close cooperation with Russia continues in this manner,” Akar said after the meeting, according to the Anadolu Agency.

Idlib is supposed to be surrounded by a demilitarized zone, which Russia and Turkey agreed upon last September. However, the zone is yet to be established due to the lack of any Turkish pressure on radical militants in the northern governorate.

The failure of the agreement has allowed radical groups, mainly Hay’at Tahrir al-Sham (HTS), to expand their influence in the opposition-held part of northwestern Syria. Over the last 12 days, these radicals took over most of Idlib, along with strategic positions in Lattakia, Aleppo and Hama after defeating Turkish-backed groups.

Few days ago, Akar held a telephone conversation with his Russian counterpart Sergey Shoigu in order to discuss the recent developments in Idlib. However, it is not clear yet if the two countries are now willing to step in and attack the radicals in the Idlib governorate, which has become a new safe haven for al-Qaeda in the Middle East.

The Turks have moved men and equipment to several locations on the Idlib/Turkish border, I think when the SAA finally attack HTS in a few days time the Turks will too, they’ll get back some of the key locations they want near the Turkish border while HTS is preoccupied. HTS will never be a buffer between the Turks and the SAA, not even Erdogan thinks that’s possible, they’re just being delivered like lambs to the slaughter, that’s all.

This is a Meme. The Turks know they have a Strategic Physical position and they are using it to the fullest.

But Like the Ukrainians learned, their Neighbors are beast.
History is a bitch, Friendship is temporary. Russia getting stronger and removing corruption will be the end of USA.
The Subhuman Nigger ( they all are) plan to flood Russia with Niggers once the Euro Callapses is all out in the open.

This is fuck racist man caĺling others subhuman.

The Turkish backed regime change terrorists appear to be separate from the Arab and NATO backed terrorists. I’m assuming that they all have different pay masters that they answer to. And that the Turks are using the DMZ agreement lull in territory recovery operations by the Syrian government coalition to get their proxies out of Idlib, who pose little threat to Turkey. So that the Arab backed terrorists who pose a much greater threat can be eliminated.

This serves two purposes, it frees up manpower to pressure the Kurds with, and it keeps the Turkish proxies from being targeted and destroyed by the Syrian government coalition in the event that recovery operations in Idlib are resumed. 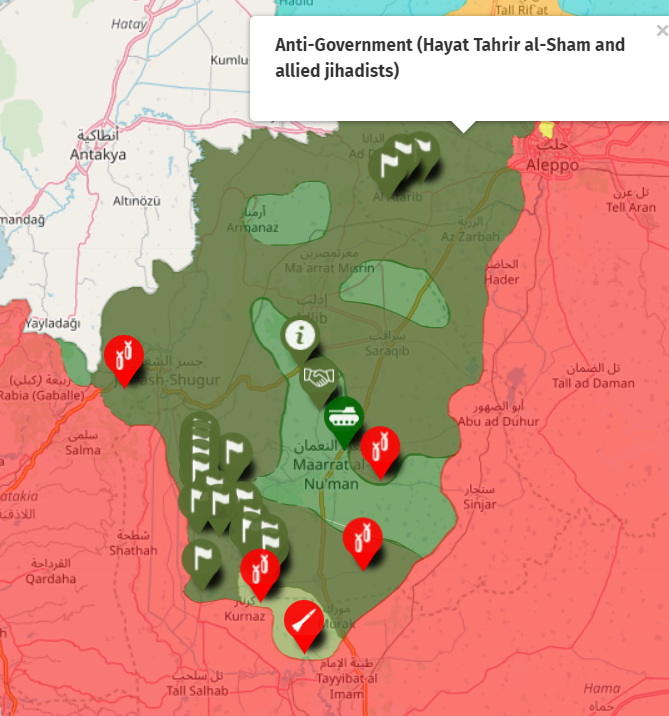 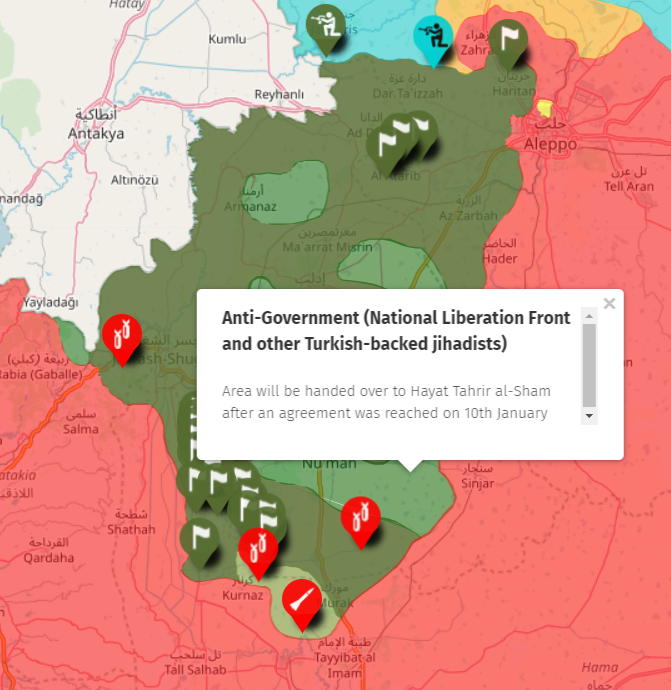 A meeting of terror sponsors. The Turkeys are in a bind, they are too weak to attack Syria but will keep on supporting terrorists.

I haven’t followed the name and uniform changing terrorist factions that closely. It looks like the Turks set up their own terrorist infrastructure in Syria as a buffer to the other proxies being paid by someone else who might pose a threat to Turkey. In addition to the coup by participants in the Syria war, there were also terror bombings in Turkey steaming from the war in Syria.

At this stage my guess is that the Turks would be ok with a return to the pre war status quo where the Damascus government kept a tight leash on the Syrian Kurds so that they weren’t a problem for Turkey. And Syria wasn’t a terrorist breading ground that posed a threat to Turkey.

Good analysis Richard. The Turks are playing the same spoiler role, the Pakis and their corrupt ISI play in Afghanistan. This is old CIA playbook of using proxy terrorists to destabilize the region. They also did the same in Nicaragua, Angola, Mozambique and other parts of the world.

Partition Turkey between Kurds, Greeks, Armenians, Russians , Bulgaria and may be a piece to Syria…and put Erdogan in prison fo life…