The Turkish Air Force targeted and struck facilities of PKK militants in the northern part of Iraq. 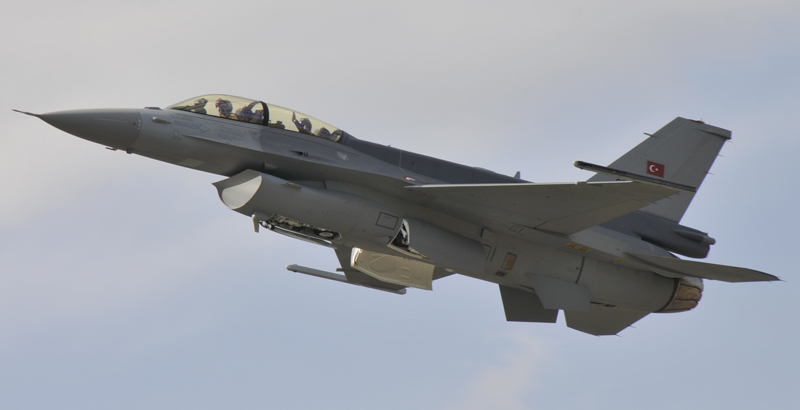 On Wednesday, the Turkish Air Force carried out airstrikes on facilities of militants of the Kurdistan Workers’ Party (PKK) in the regions of Avashin-Basyan and Hakurk, located in the northern part of Iraq, the Anadolu news agency reported, citing the General Staff of the Turkish Armed Forces.

In addition, the Turkish Air Force managed to destroy protective constructions and firing points of militants in the vicinity of Chukurja and Yuksekova districts in the Turkish province of Hakkari.

Four improvised explosive devices were destroyed during inspection of the territory of Gench district of the Turkish province of Bingel.

The news agency noted that 3.45 kilograms of explosives, 162 magazine cases for the Kalashnikov assault rifle, 159 magazine cases for the M-16 rifle, other ammunition, a pyrotechnical pistol and a hand-held radio were discovered in one of the protective constructions of militants in Belen district of the Turkish province of Hatay.

At the same time, Turkish border guards detained two fighters of the Democratic Union Party (PYD), fled from Syria, in the provinces of Mardin and Sirnak.

a pyrotechnical pistol? what is that a flare gun?