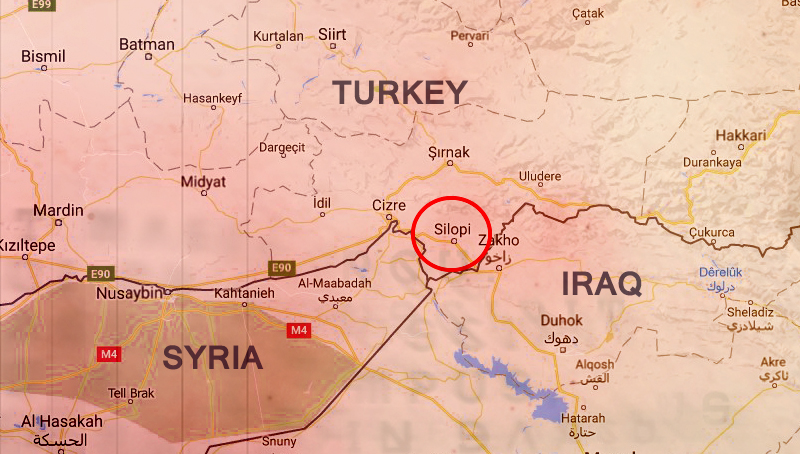 Silopi is the location of Turkish forces’ deployment

On November 1, reports appeared that the Turkish military was massively deploying military hardware, including battle tanks to the Silopi area that borders with Iraq and Syria. The military grouping arrived from central Turkey.

The Ankara regime has said a number of times that it’s set to participate in the ongoing operation to liberate the Iraqi city of Mosul from the ISIS terrorist group. Furthermore, Turkey has set a military base in northern Iraq without approval of the Iraqi government. Both factors have lead to major tensions between Ankara and Baghdad.

This allows experts to suggest that the newly deployed miltiary grouping could be used by Ankara to take part in the ‘liberation of Mosul’ and to project the power in northern Iraq.

Turkish military equipment is on the way to Silopi

At the same time, the tensions are also growing between the Kurdish People’s Protection Units (YPG) and the Ankara-led forces (Turkish-backed militant groups and the Turkish Armed Forces) in northern Syria. The Kurdish leadership believes that Turkey uses the Operation Euphrates Shield to oppose the long-awaited (by Kurds) creation of the Kurdish autonomy in the country. In this case, pro-Kurdish media outlets speculate that the Turkish forces can attack the YPG-controlled area in northeastern Syria.

Separately, reports appeared that Ankara is setting up a military base (with an airfield) in the area of Ziyar, to the south of the Syrian town of al-Rai (controlled by Turkish-backed militant groups).

There is no confirmed information about the number of deployed military equipment. Nonetheless, it’s clear that M60T main battle tanks (MBTs)  will be the main striking force of the grouping. The M60T MBT has been actively involved into the Turkish military operation in Syria since its start in August 2016.

Turkey uses the Israeli-made MBT in conflicts in Syria and Iraq as well as in the military operations against the Kurdistan Workers’ Party (PKK) in its own country. 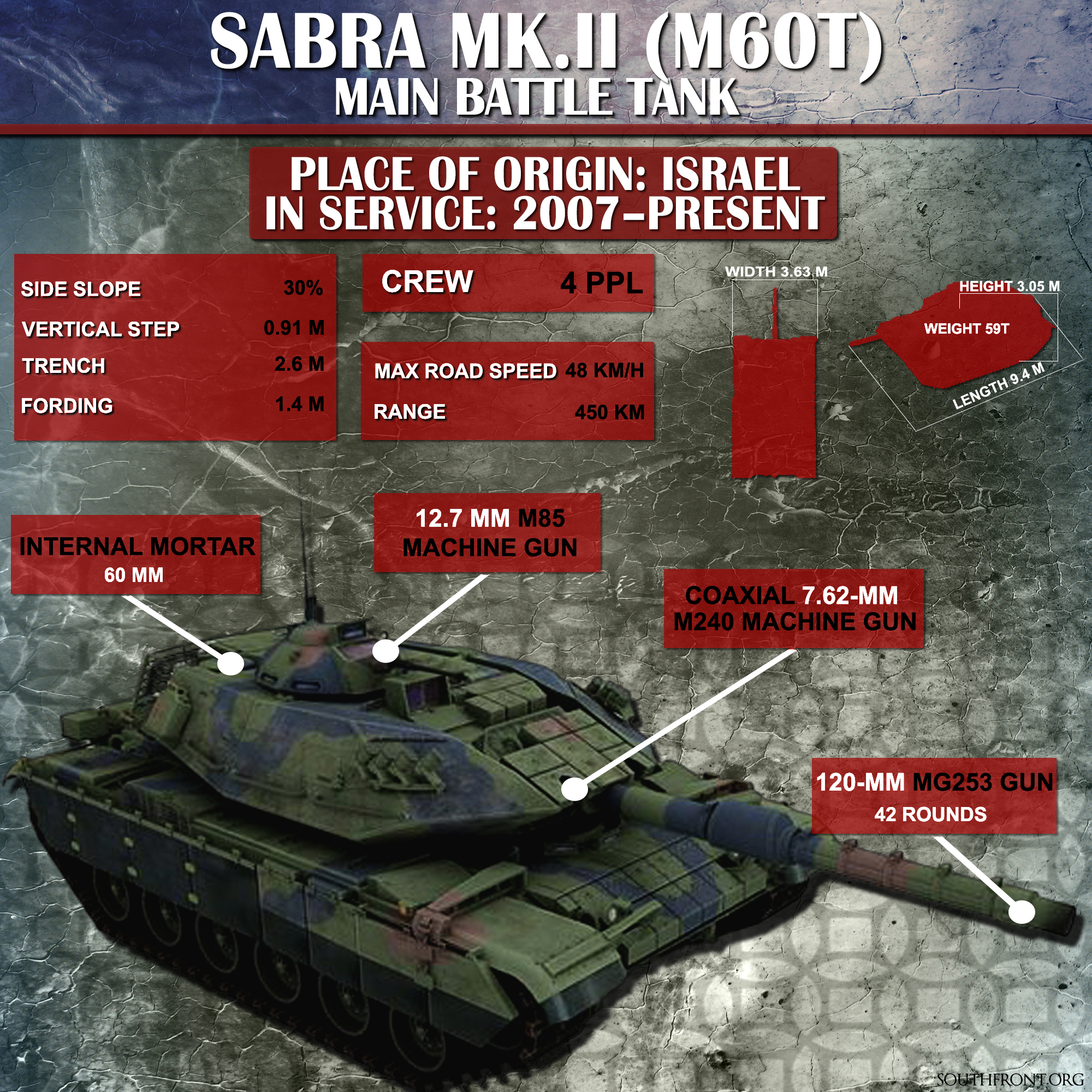 …..”mostly” …..are there or not Leopards (MBTs, Recovery Tank, …)?? ….politically very important in my opinion.

This is also right on the Syrian border. This build-up threatens Syria as much as it does Iraq. It looks like Turkey is preparing to occupy as much of northern Iraq and northern Syria as it can. Both countries have been defacto partitioned already.