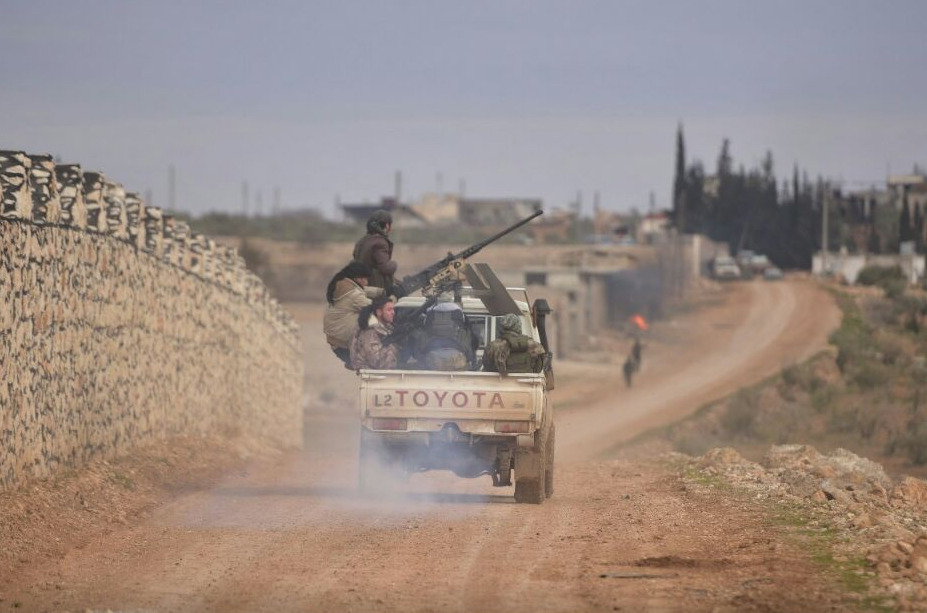 Turkey has deployed more than 500 Syrian militants in Libya during June, the Syrian Observatory for Human Rights (SOHR) reported on July 1.

The newly-deployed militants replaced others who were recently allowed to return to Syria. A batch of 200 militants reportedly flew back to Turkey on June 28. The militants entered Turkish-occupied Syrian areas in northern Aleppo through the Hawar Kilis crossing.

Turkey has been rotating Syrian militants deployed in Libya. In mid-June, Ankara allowed 140 militants to return from Libya, only to replace them later with 200 militants.

According to the SOHR, Turkey plans to deploy even more Syria militants in Libya soon. At least 300 militants are now preparing for deployment in a camp in northern Aleppo.

Turkey deployed thousands of Syrian militants in Libya between 2019 and 2020 to support its allies in the now-defunct Government of National Accord. More than 6,000 mercenaries are still in the country.

Initially, Syrian militants were promised up to $2,000 a month for fighting in Libya. Nevertheless, most militants are now receiving a salary of $500 or even less.

Despite the recent progress in the intra-Libyan political process and international pressure, Turkey appears to be determined to keep Syrian militants in Libya. Ankara reportedly wants permanent military presence in the oil-rich country.

What an absurd waste of resources and manpower by the turks. They truly are lost with their micro scale, foreign policy gambits.

The same scenario can be seen in Syria & Iraq. The turks are a confused nato “partner” that serves as a regional doormat.

Maybe you should write them a policy brief. I suppose you’ll ask Erdogan to be Putin’s yes-man in Syria and Libya. Then that would be the WISE Turkish foreign policy.

Not quite. Any nation that attempts to sit on the fence will naturally display bipolar attempts at foreign policy.

If you cannot see that in current turkish behavior there is not much anyone can do for you.

Those Bitches sure come cheap.