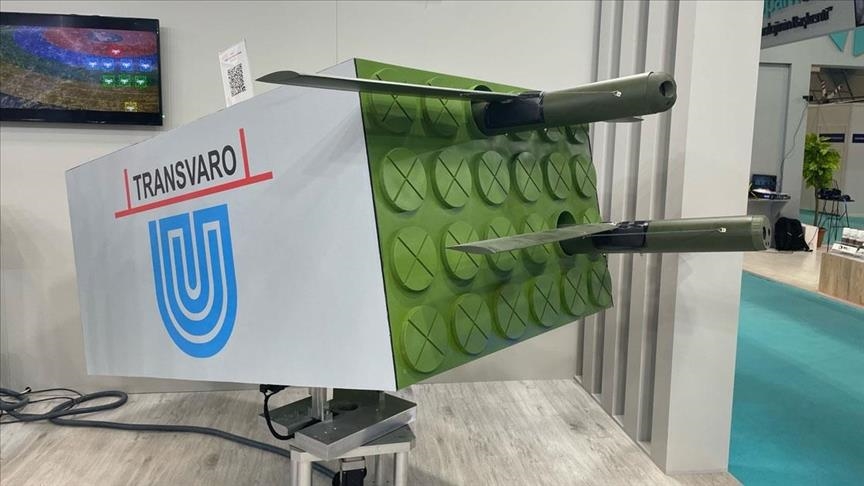 The system, dubbed “Fedai,” was showcased during the SAHA Expo, a major Turkish defense event which began on November 10 in Istanbul.

Fedai was designed by Transvaro to engage and destroy all types of unmanned aerial vehicles. The system itself utilizes drone-like munitions. According to Canli, the system’s first test flight was in October.

“The first 10 specimens of the carbon-made drone-killer were manufactured through mass production,” the Anadolu Agency quoted Canli as saying.

Transvaro developed a five-vehicle concept for the system, including a vehicle for the control unit, another for the radar, thermal camera and jammer and three other vehicles for multiple launchers.

Fedai’s drone-like munition will be made 100% of carbon fiber and equipped with a day camera, a thermal imager and a laser rang-finder.

The Turkish system is similar in concept to the Coyote anti-drone system which was developed by Raytheon for the US military.

Canli said that the first deliveries of Fedai are expected early next year, in January and February. It remains unclear if there are any foreign customers for the Turkish system, whose unique concept is yet to be proven in real combat conditions.