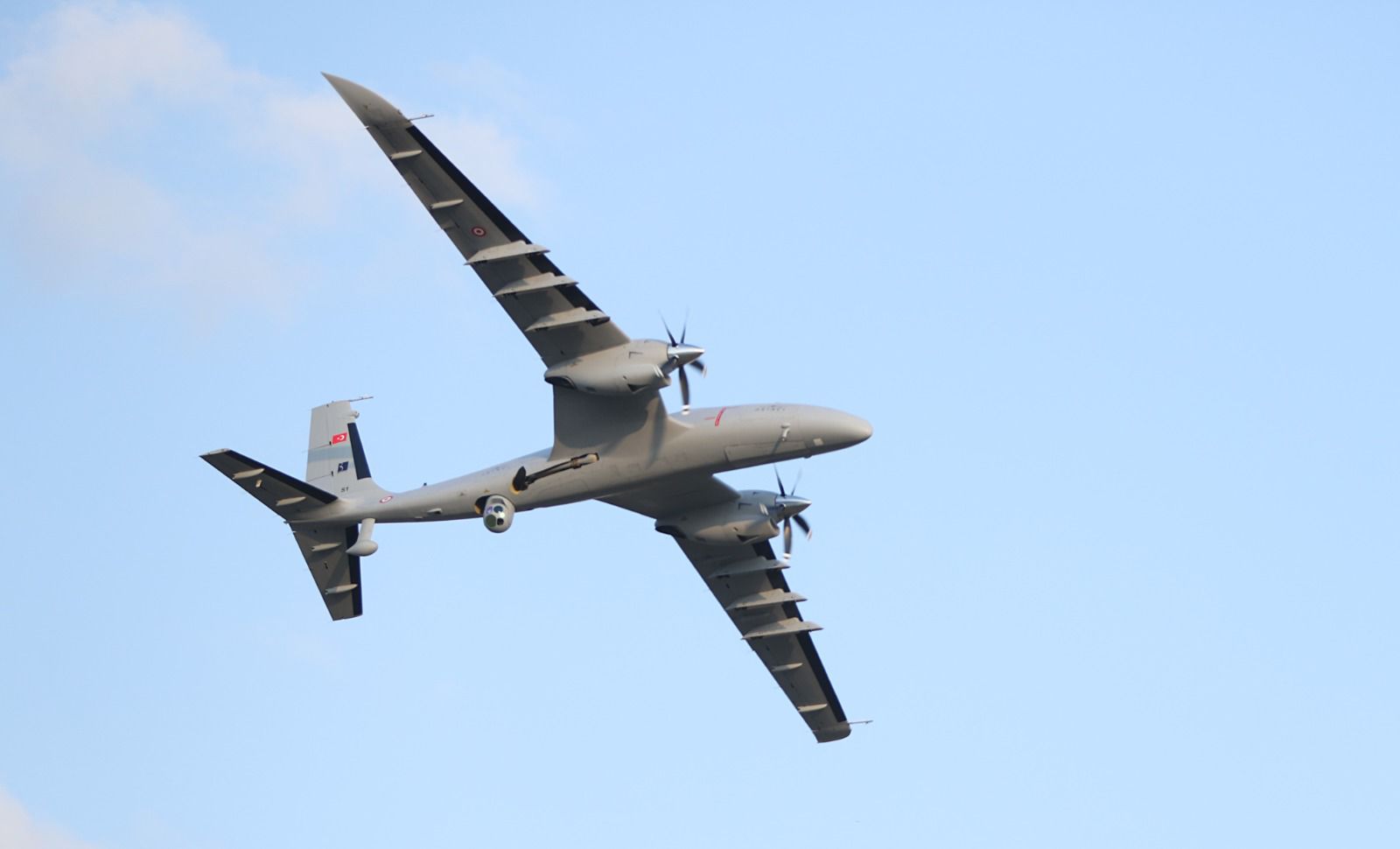 On May 21, a suspected Turkish combat drone carried out two strikes on the provinces of Sulaymaniyah and Erbil in the Iraqi Kurdistan Region.

The first drone strike targeted a pickup near the town of Chamchamal in Sulaymaniyah, killing all five passengers. At least two of the casualties were members of the Kurdistan Workers’ Party (PKK). The second strike hit a pickup in the PKK-held Makhmour refugee camp in Erbil. Casualties were reported after the strike. 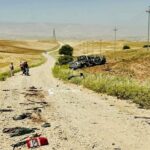 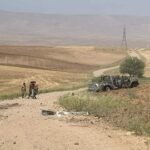 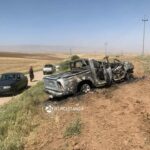 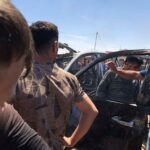 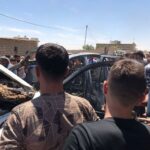 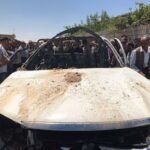 With a wingspan of 20 meters, Akıncı is among Turkey’s largest combat drones. The drone was developed by Baykar to carry out ISTAR [intelligence, surveillance, target acquisition and reconnaissance] missions as well as C3 [command, control and communication] tasks and combat operations.

Akıncı has an operational range of 7,500 kilometers, an endurance of 25 hours and a service ceiling of more than 12 kilometers. The combat drone can deliver a wide variety of precision-guided weapons.

The Turkish military received its first four Akıncı combat drones in August 2021. A fifth drone is reportedly in service with the MİT, Turkey’s National Intelligence Organization.

The drone strikes on the Kurdistan Region were likely carried out in the framework of Operation Claw-Lock, a Turkish anti-PKK military campaign that began on April 17. The operation was condemned by all sides in Iraq including pro-Iranian factions.

The Turkish Ministry of National Defense claims that at least 95 members of the PKK have been killed, wounded or captured since the beginning of Operation Claw-Lock.

We will test this in Ukraine, Russians love drone especially Bayraktar TB2 😋

What pro-Iranian factions? Iran calls them brothers while Sadr has said that Turkey is strong enough to deal with PKK.