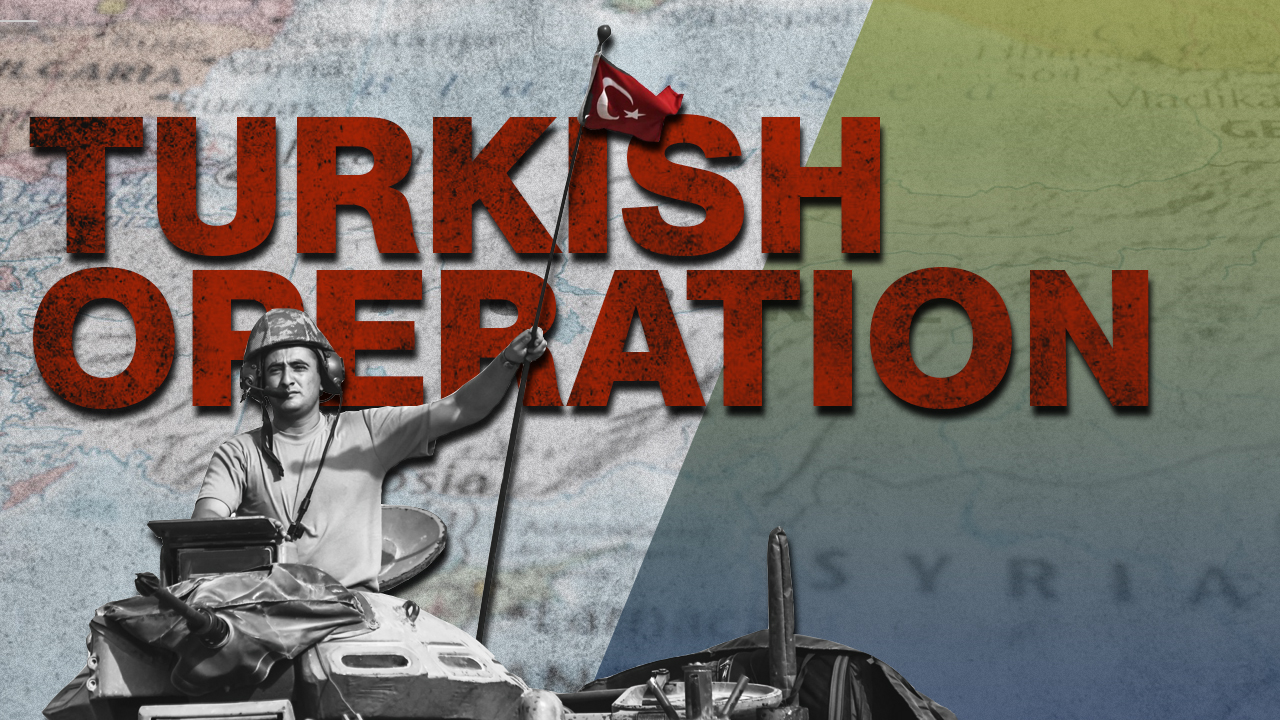 The Turkish military is ready for a new operation in northern Syria and the order to start it can be given at any time, Turkish National Defense Minister Hulusi Akar said on July 10.

Speaking during a visit to a military base in Daglica, along the Turkish-Iraqi border, Akar stressed that Turkey will not cancel or postpone its military plans. The minister said that bilateral meetings on the sidelines of the NATO summit in Madrid did not change the plans of the Turkish leadership.

Akar drew attention to a rising trend in attacks by Kurdish forces and particularly pointed to Tell Riffat and Manbij in the northern countryside of Aleppo. The two towns were recently named as the main targets of any new Turkish military operation in Syria by Turkish President Recep Tayyip Erdogan. 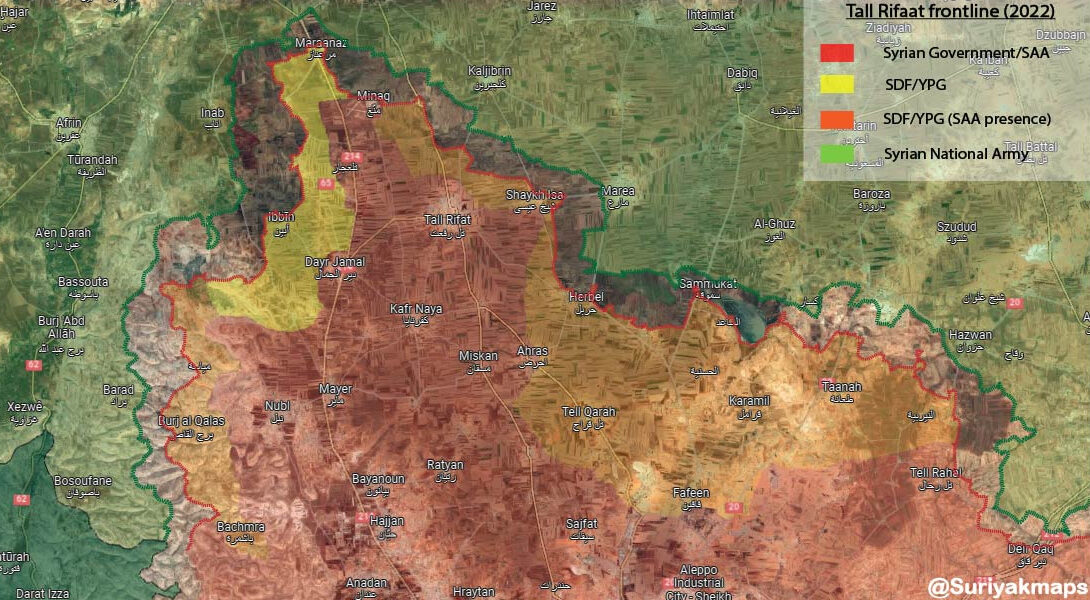 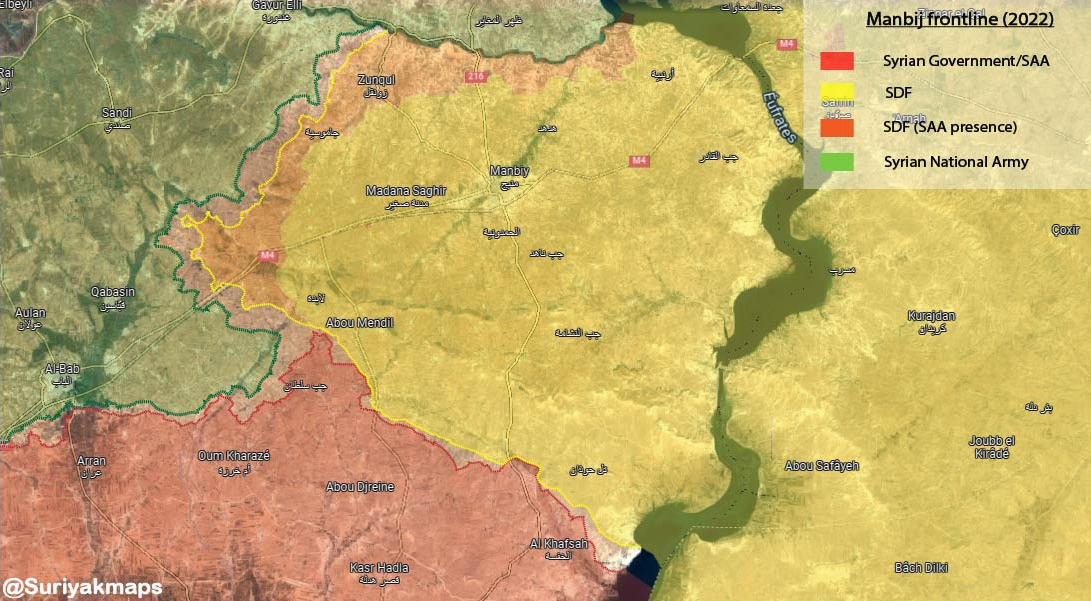 The Turkish military and its proxies have been preparing to launch a new operation against the Kurdish-led Syrian Democratic Forces (SDF) in northern Syria since May. Earlier this week, the Turkish military deployed reinforcements, including heavy howitzers, in the northern Aleppo countryside.

The SDF are taking Turkey’s threats seriously. The group’s Autonomous Administration of North and East Syria has already declared a “state of emergency”.

Both Russia and Iran has been making diplomatic efforts to convince Turkey to cancel its military plans. At the same time, Syrian government forces are making preparations for a possible confrontation with the Turkish military and its proxies.

If turkey fails they’re going to be the biggest clowns of the decade, last decade was israel losing to Hezbollah

Assad and the YPG are no match for the Turkish army. Easy win.

Turkish technology failed against Russia in Ukraine. SAA is stacked with the best equipment and allies, If Bashar puts pressure on Turkey, the invasion will fail

Poor BEAST ! THANKS, MERDolfgan! You (second of ‘IT’) are our best ally in humiliating and SWEEPING AWAY INHUMAN GENOCIDALS SHITturks! Thanks, BEASTS!

Russia and Syria should not be feeling responsible about protecting the Kurds from Turkey, particularly when they have been aggravating Turkey. The best thing Syria and Russia could do would be to keep turkey’s actons within boundaries and GET OUT of the way. Russia does not like theUS UK EU interering with Ukraine, they should live by their own rules and not interfere with the quarrel between the YPG Kurds and Turkey. Better to negotiate boundaries than attempt prevention.

‘though’ WHAT, SHITtila name-changing? SHITful is better, INHUMAN GENOCIDAL.