According to the source, “during a meeting held yesterday, on Tuesday, at the headquarters of the Turkish Foreign Ministry, a Russian technical delegation presented a proposal to reduce the number of Turkish observation posts in the Syrian province of Idlib, but no agreement was reached on this matter.”

“After the Turkish side refused to withdraw its observation posts and insisted on their preservation, it was decided to reduce the number of Turkish forces in Idlib and withdraw heavy weapons from the area,” the source added.

The report added that on Wednesday the delegations of Russia and Turkey will hold a meeting at the headquarters of the Ministry of National Defense in Ankara to discuss the situation in the Syrian province of Idlib.

all beasts know only the language of whip…

the turks are no exception

Turks should learn to make peace with their own selves and know their place.

Porc Halal
Reply to  FANFARΟNE ? Year of the Pig ??

Quite the opposite.
This means that the ceasefire is successful and lives of Turkish and Syrian soldiers were saved.

It means the message from Kremlin to Ankara was leaked to the press. Go home, turks, while you can do it on your own feet. That is the message.
Do turks understand? No, they don’t.

When Pompeo assasinates nobody hear of the victim again, Putin is an amateur

Or it wasnt Putin…

Probably he’s not giving any orders at all..

“poor Putin” – Why ?
That means Putin was right about the ceasefire. Many lives have been saved.

You ask why? Because only death of Muslims make occupybacon happy.

He is grateful Erdogan pull out few of the army that protect the terrorists that regularily send drones towards Russian bases.

Putin cares nothing about ukropi whores—today your only export: prostitutes

Dont worry about it.
U.S. wanted to play Turkey against Russia but they failed.
SAA and Russia wont be a problem, you can focus on securing the borders against CIAisis and turds.

FANFARΟNE ? Year of the Pig ??
Reply to  Lone Ranger

Greece is slave of the US and Israel. You even allied with UAE with the fear of Turks. Desperate, you had better not talk.

Thanks, for confirming me again. You’ve got nothing to say. Only empty words to divert attention.

Back to reality : TR is so desperate that they recently aligned with Iran and the pakis LMAO

you should had sticked with IL instead but the wannabe clown sultan thought it was a good idea to dispatch mavi marmara, side with hamas terrorists and infuriate the juice, not bad for greek interests, thanks :)

We’ve never had serious problems with Iran. Our borders with them were drawn 400 years ago. Regarding Pakistan,they’ve always been our great friends.And why would we try to align with Israel?They’re the ones trying to create a PKK state in Turkiye,Iran,Iraq and Syria in the first place.Also they started that EastMed Pipeline thing excluding Turks.

Nope you excluded yourselves b/c your claims are unrealistic, nobody really had a problem cooperating with TR if you stood reasonably in your proposals. Not only you were unwilling to work together with other parties in East Med but instead you devised mavi vatan doctrine and forged a dubious MoU with libya based on the extra – ordinary claim that islands have no rights

what happened next GR allied with EG and reached agreement after nearly 2 decades of stallment – to make things worse for you now Emirati airforce ( which bombed Turks in al – watiya libya, 2 months ago but you are too ashamed to disclose their identity ) are now based in Crete with the most advanced variant of F16 worldwide

PS the meteor missile is a deadly weapon, it would be inhumane to use it on turkish pilots – we do not have problems on personal level with the average turk incl yourself however you need to start behaving

Lone Ranger
Reply to  FANFARΟNE ? Year of the Pig ??

Turkey is opportunistic.
But they arent lapdogs.

FANFARΟNE ? Year of the Pig ??
Reply to  Lone Ranger

They had been IL lapdogs for several decades

Don’t talk to parasite of the world.

“The Turkish military will reduce the number of troops deployed in Syria’s Idlib.” (Russia’s state-run news agency) hmmmm I believe when they do it.

Oh yes, indeed they will.

“TURKEY WILL REDUCE NUMBER OF TROOPS DEPLOYED IN IDLIB” – good news. This means that the Turks and Russians think the ceasefire is successful.

Exactly, it leads to a peaceful solution hopefully.

Exactly. And turks go back to Turkey, while Syrians take back their country.
Everybody is happy.
Except er-dog-an.

he is doggy between his US and Russian masters

Just beginning of long Turk surrender ?!
Never too late to admit mistake and leave Idlib and rest of the Syria…

Oh yes they do and how…everybody leaves occupied area when there is no other choice…Use history books, Turkey had left so many places, they thought they would never leave.

I read this as Putin making the turks an offer they can’t refuse,because there is a shit storm coming to Idlib.

I hope you are right.
“Offer they can’t refuse” is probably only offer they can understand.

Since SF is “international media” why rely on Russian media to report on what Turkey is going to do?

All news are fake news. Only real news is Southfront!!!
Not Rashen, an interneyshinal nyus!! 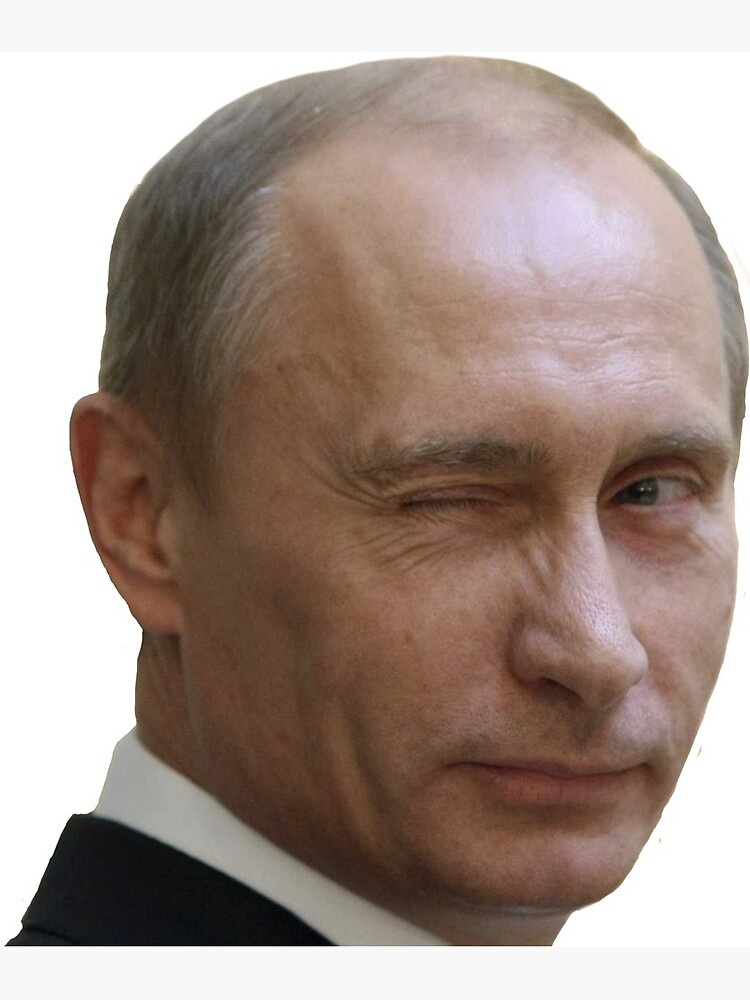 sounds like putin told erdoslave..pack up and leave now or ill send all the idlib back to the stone age including your troops…

Russia’s moving Erdogan in their direction, to let go of Syria (with protection from the Kurds
in Syria somehow, although ultimately the Kurds will likely receive their country due to the
Russians, not the Americans), so they can focus on Greece, Italy, and France, with help,
of course.

The Objective
Reply to  Tom Tom

This is good news cos it shows that a war will be averted and Assad might have agreed to make some concessions to the opposition. It is possible Russia is trying to put a stop to the Syrian war and get the Americans out of Syria without a fight. If there should be a settlement with the opposition, the U.S. should have no reason to be in Syria. The Original UN-backed resolution in 2015 will be a good starting point. NEGOTIATIONS, then SETTLEMENT, then ELECTIONS. The best solution for any fair-minded person.
Otherwise the U.S. WILL NOT LEAVE.

The peace treaties are just lining up allies for Israel in the coming war.
They’ll cry “peace, peace,” but there will be war.