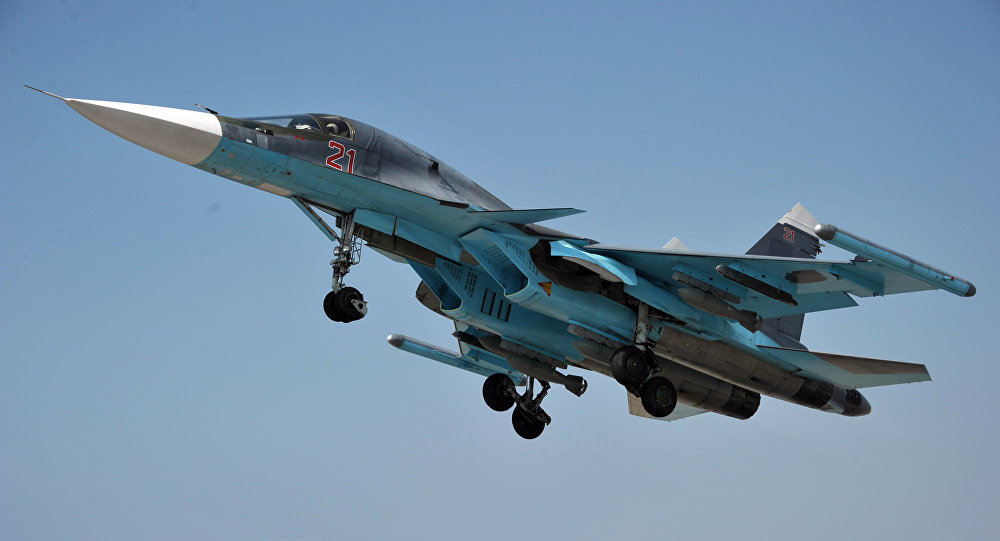 On Tuesday, Russian airstrikes neutralized no less than 37 terrorists and injured at least 80 others in the most recent airstrikes in Idlib, according to Lebanon’s al-Ahd News website.

Based on Mayadeen television, the main targets of the Russian bombardment were Jaish Al Fatah headquarters and gathering points.

In protest, Turkey alleged that Russian jets struck a hospital and a mosque killing more than 60 civilians and injuring hundreds in the process. However, there are many pictures circulating on the Internet of rebels using mosques as launching points and gathering quarters in Syria.

Turkish Foreign Ministry went as far as to request swift action from the international community to stop the “indefensible” crimes of the Russian and Syrian governments. In turn, Russia’s Defense Ministry denied carrying out airstrikes in Idlib. We remember that Turkey is the main sponsor of terror groups in Idlib province and the nearby Aleppo province.

Should have been doing this weeks ago. Too little, too late. Nusra is on the offensive now.