It was developed by Ares Shipyard in cooperation with the Ankara-based Meteksan Defense Industry Inc.

The prototype of the AUSV, the first product of the ULAQ series, is set to be completed by December.

The AUSV will have a cruising range of 400 kilometers (249 miles), a speed of 65 kilometers per hour, day and night vision capabilities and a national encrypted communication infrastructure.

“As a result of the labor-intensive studies and investments we made to realize this dream we had a few years ago, in the field of Unmanned Marine Vehicles (İDA); Our pride and happiness in implementing the first unmanned national combat watercraft solution is indescribable. We have achieved this success and pride, as always, with our equity investments, by prioritizing our national interests. We present the Armed Unmanned Marine Vehicle (SİDA) Project, the production of which will be completed in December, as the first platform of the “ULAQ” series to the knowledge of the great Turkish nation. In our ancient Turkish culture, ULAQ is the name given to the state ambassadors who represent the state in every field since Central Asia and amaze them with all their features. In addition to their intelligence and experience, ULAQs have come to the fore with their warriorship. The Unmanned Marine Vehicles we have developed are also synonymous with the name in this sense,” Alanç went to at length.

These unmanned marine vehicles will also provide strategic superiority for tasks at sea in the maritime area surrounding Turkey, dubbed the “Blue Homeland,” including the Aegean and the Eastern Mediterranean, he added.

Alanç noted that apart from launching and being commanded from the land, the AUSV can also be launched or commanded from floating platforms, such as aircraft carriers, frigates and landing ships.

“Thanks to the flexibility of usage, it will bring enormous additional capabilities to our country in the field of operation,” he added.

The first tests of the system will be carried out in the first quarter of 2021.

“We are proud to share the good news that unmanned marine vehicles for intelligence gathering, mine hunting, submarine defense warfare, firefighting, humanitarian aid and evacuation will be ready for production after the prototype AUSV, which is the first phase of the project we started in the field,” the Ares Shipyard chairperson emphasized.

“The ULAQ, which is a completely domestic and national platform, will be a system superior to its global counterparts and will contribute to the defense of the Blue Homeland,” he added.

Turkey’s endeavors in the drone field are continuing and it hopes to sell its UASVs to sellers in various battlefields that also have water bodies nearby, likely regional conflicts similar to those where the Bayraktar TB2 UAV is employed.

if the Armenians ever have a sea. Turkey can export. lol

they will try to attack greece and crimea with this, turkey must be dismembered and cooked

every day we move more to Western… and take over… :) 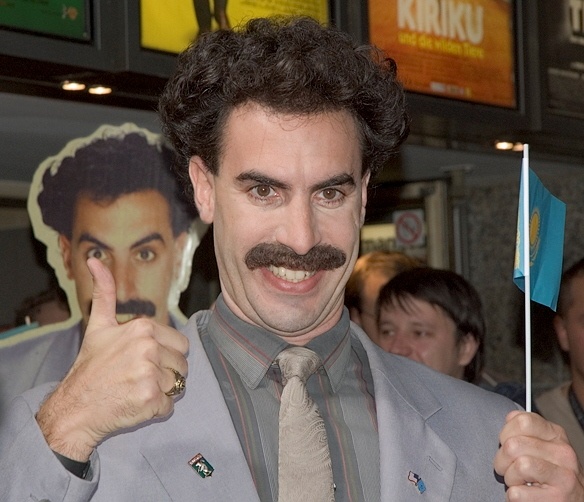 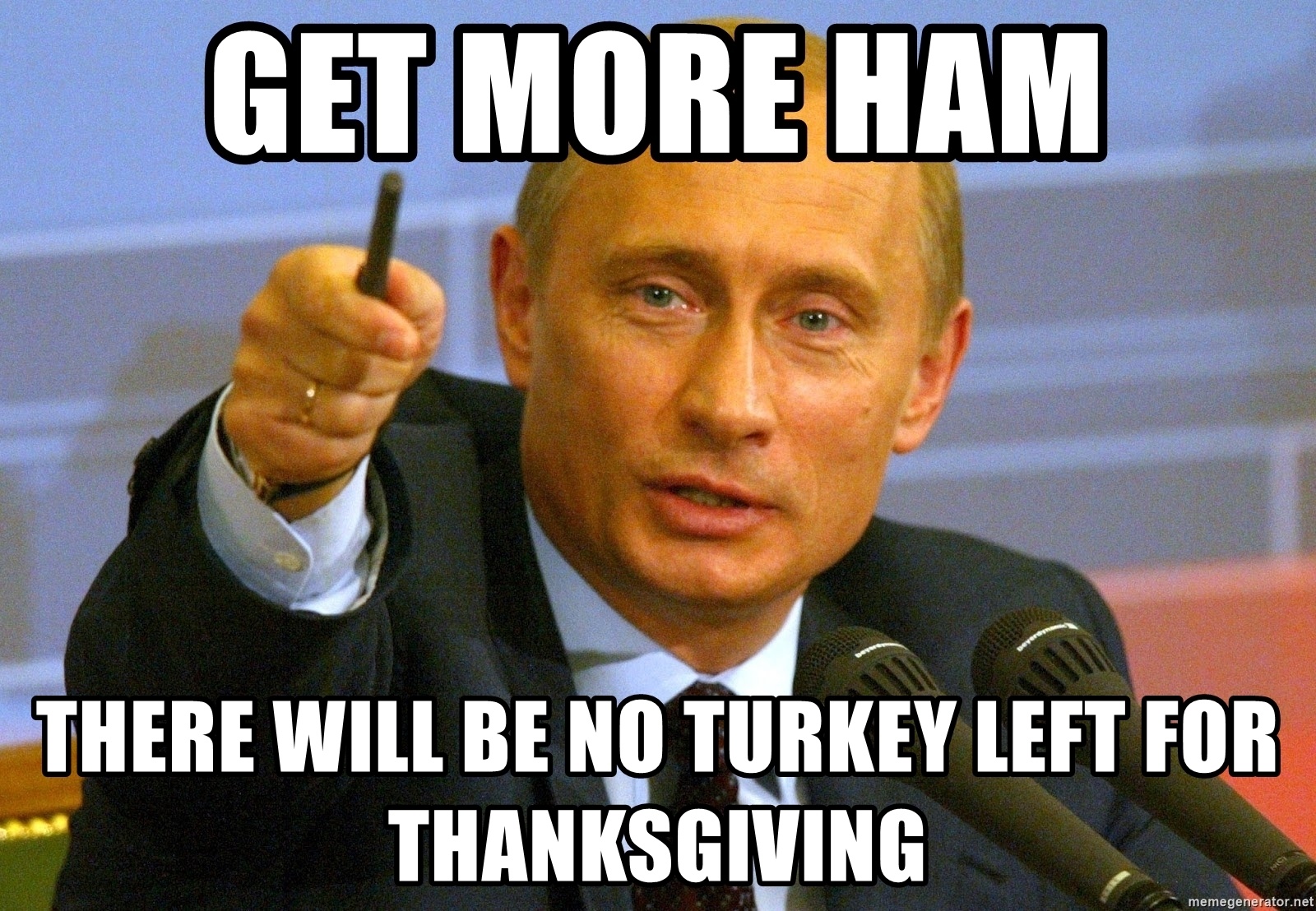 Hacking that encryption is the key

Ideal for dropping off more terrorists into France.
Erdogan might be able to get the opportunity use his export variant of the S-400 against French carrier aviation forces.

Sending such small ships in swarms, in Attack or kamikaze missions which are hard to detect and cheap, could even be a headache for big Naval Powers.
With pin point accuracy of Umtas-L, they could Attack Radars and CiWS of the ships.
Loaded with TNT they could also make Kamikaze attacks.

EW could make them all sink themselves.