The European Human Rights Convention has suspended in Turkey. 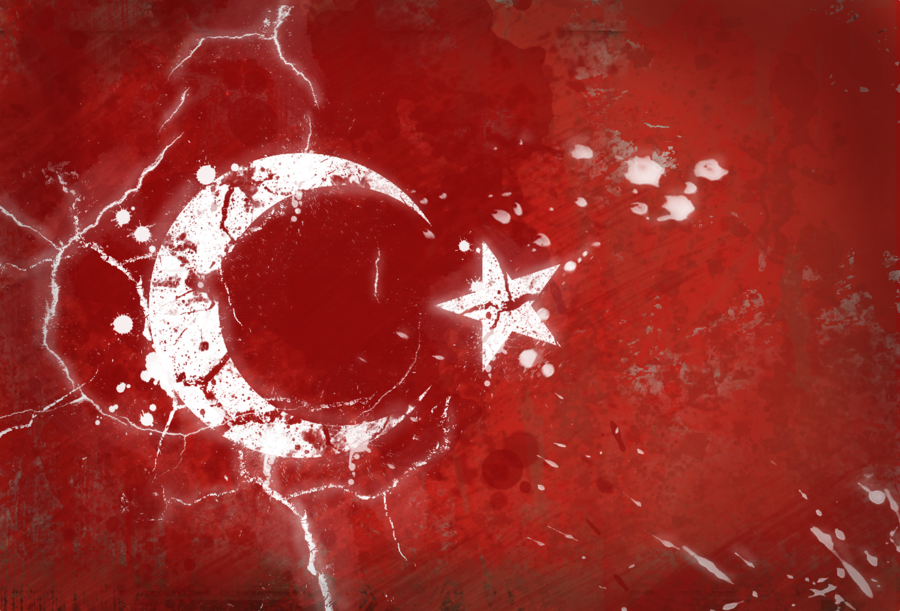 “We want to end the state of emergency as soon as possible, within a maximum of 1.5 months. The European Human Rights Convention is suspended during the State of Emergency,” Kurtulmus said.

President Recep Tayyip Erdogan announced that the state of emergency enetered in force on July 21.

In the wake of the attempted coup, Turkish authorities have conducted an unprecedented purge of civilian and military staff allegedly involved into the coup attempt.

This means alot of people are gonna die…