The Turkish military have supplied the remaining militants in the so-called Greater Idlib region in northwest Syria with U.S.-made M114 heavy howitzers.

On February 20, the General Media Center released a video showing Turkish-backed militants firing an M114 howitzer during the recent failed attack on Syrian Arab Army (SAA) positions in the town of al-Nayrab in southern Idlib.

The M114 is a 155 mm towed howitzer that entered service in the early 40s. The heavy howitzer has a range of more than 14 km and can fire up to four rounds per minute.

During the attack on al-Nayrab, the militants also used several U.S.-made M113 and Turkish-made ACV-15 armored personnel carriers (APCs). These vehicles were clearly taken from the Turkish Armed Forces depots. 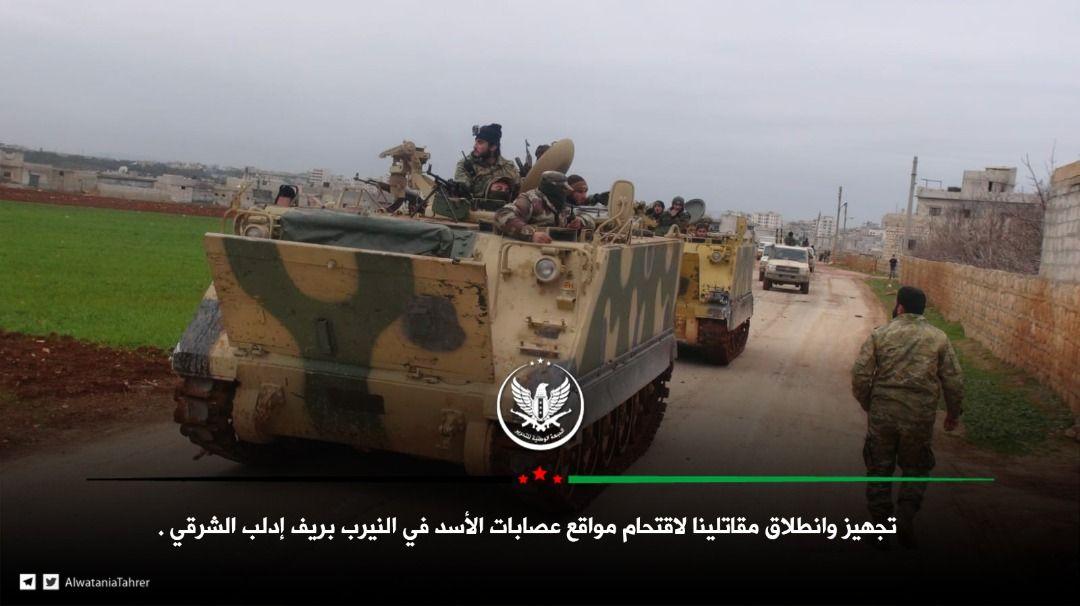 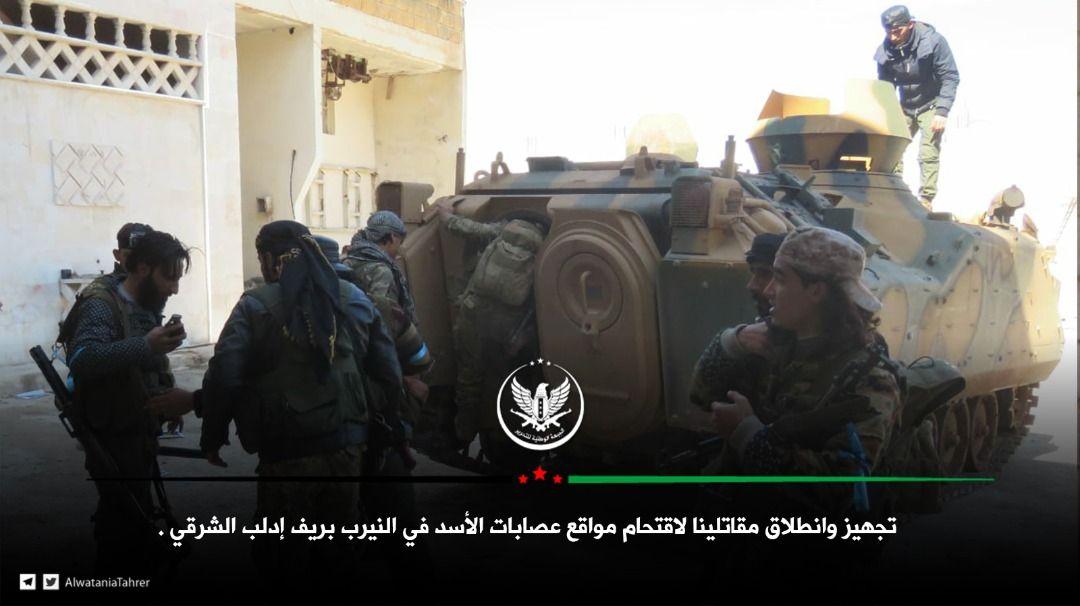 The army repelled the attack on al-Nayrab within a few hours. Su-24 warplanes of the Russian Aerospace Forces (VKS) provided the army with close air support, destroying twelve vehicles of different types.

Turkey’s ever increasing support for the militants in Greater Idlib has escalated the situation in the region. However, this support has failed to inflict any real damage on the SAA and its allies.

There is a fix for this and that is to pound the turks really good. For every action there is a reaction because to back down means death.. And after almost 10 years, death has come and gone and now its time to kick death up the ass.. or the closest turk..

Putin is an Erdogan puppet

you are a joker,salafist lover

Yeah! That’s exactly why green area of Idlib is shrinking rapidly :) On the serious note – next time you should not skip taking prescribed meds.

A good medication for that problem is 23mm at head height

good target for the airForce…. hunt the united camelfuckers of Turkey and AlKaida….

I’m not sure I like to be in a gun crew fighting a battle where the other side has MLRS, air superiority and counterbattery radars. The lifespan of such individuals is counted in hours at best …. more likely minutes

Counterbattery fire directed by drones, with laser guidance. Not a good situation

The fact is that if Erdogan increase support to HTS & co, the more Russia will support Syria. At that game, Erdogan is bound to fail, and will probably beg for US and NATO help he’s not really likely to receive.

erdogan is a joke at this point the guy doesn’t have any good allie to rely on he fuc*ed up every good relation with neighbouring countries, bad relations with europe aka half of nato also bad relations with russia / syria / iranians / iraqis i don’t know what this fake gay sh*t going on with the us right now but i bet it’s not going to last they only support him with words, i remember president bashar alassad in an interview a few years ago he said that erdogan is like that kid in the classrom that has a knife and bullies everyone when they go out, also what’s going on in lybia is a total mess the guy has control over 10% of libya and want to get the rest back by sending mercenaries and weapons like wtf is going on in his head, also sending mass troops in syria with no air support against one of the best armies in the middle east with almost 10 years of war experience and good soldiers …i think erdogan lost everything he is now playing his last very desperate cards … and he will be getting a reality check very soon…also can someone pls in the turkish army put an end to this miserable sh*t

About time to supply PKK in Turkey with the same

…As long as Assad is extra carefull as to not let his army cross the border and invade Turkey accidentally….cause Turkey is Greece’s ally in NATO and then the Greeks will have to intervene to protect our weakling little neighbours the Turks…!

The bigger the toys, the easier to get targeted

Erdogan is taking such a gamble. His odds of success are zero. But he doesn’t know it. Maybe he thinks god is with him or something.

Or maybe he has dug his grave so deep, the only way is further down…

If he digs much deeper he will meet many Khazars in their paradise.

Trump would dive in the hole to Guard the oil.

Days since the U.S gestapo stopped aiding or supplying terrorists= 0

He always escalade a crisis by doubling down.

As long SAA & Russia kept the air space in control, these heavy carriers are easy targets.

This answer how these tens of thousands terrorists get all their heavy arms & unlimited supplies of everything to fight a 7yrs war with a Syria national army. They also run cities with million residents, providing food, electricity, even WiFi for youtude/ FB head chopping videos that Google & FB will never censor.

Well what Syrian and Russian Jets are waiting for, Russia has dozens of UAVs watching all demarcation line, they know what is movin where is moving, they should get ready the Su-24, Su-34 and Su-25’s