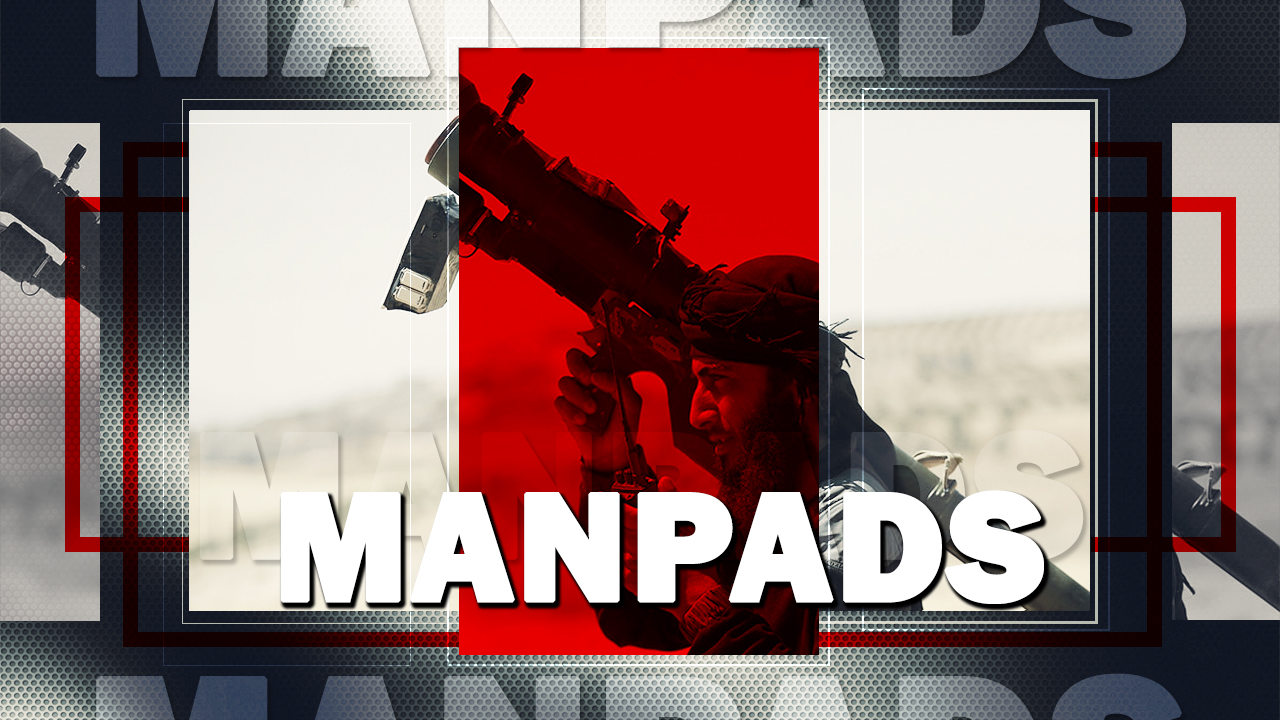 “Turkey’s support for armed the groups has begun to take a new turn recently, it is characterized by providing them with advanced weaponry, such as TOW and Kornet [anti-tank guided] missiles, in addition to man-portable air-defense systems [MANPADs],” Bassel Shartuh, Sputnik’s reporter in Hama, said in the report.

According to Sputnik, one of the Turkish-supplied MANPADs was used by the militants to hit a Su-22M4 fighter bomber of the Syrian Arab Air Force (SyAAF) over northern Hama last week. Shartuh said that the warplane survived the hit thanks to the pilot’s “competence and skill.”

Several other agencies, including Reuters, reported that Turkey had resumed its military support for the militants. However, it remains unclear if Ankara indeed supplied them with anti-aircraft missiles.

Supplying such advanced weapons to Idlib militants would pose a serious threat to the SyAAF, the Russian Aerospace Forces and most importantly to the civilian aviation in the region. If Sputnik’s claims are true, this step could lead to a major setback in Russian-Turkish relations.

Likely they are already buying from mercenaries.

Your little PKK monkeys and SAA monkeys dont stand a chance, fight together against Turkey and you will still lose, trash mother fuckers

ErDOG will get exactly what he deserves sooner or later. Turks should have dumped him and the MB when they had the chance. Now they will get to suffer the same fate as US citizens stupid enough to vote for the Orange Buffoon.

Ceasefire was about to armed terrorists. Turkey is clearly violating Syrian sovereign laws and dignity of people of Syria.Russian and Turkey agreements are violating Syrian obligations and decision making.

Let us to make it clear that Turkey does not supply ATGM and MANPAD to terrorists in Syria rather this is the Trump, NATO and Israeli terrorists that smuggle weapons to their buddies in Syria.

For this purpose they have established secrete terrorist nests and weapons depots for them in every corner of Syria.

The only country that has a border with Idlib is Turkey so they are the only ones allowing it to happen, much less actually supplying them.

All Syrians and Turks and their leaders are united. The big issue in the region is US and NATO that support and smuggle weapons openly to the terrorists Israel, ISIS, Al-Qaeda on which they are spreading in the region like termites.

They don’t have to smuggle them, Turkey is supplying them directly.

The mistake we sre doing is assuming turkey is a.homogenous entity.

Im seeing different factions struggling for power, each undermining each other.

Here is where we absolutely disagree. Erdo is not to be trusted at all. Turkey is allowing (or supplying) weapons to terrorists and re-inforcements as well. All are coming through Turkey. You are implying that Erdo is not at all in charge. I don’t believe it.

either u r stupid or Propaganda

OFCOURSE TURKEY IS SUPPLYING ALL KINDS OF ADVANCED WEAPONS TO JIHADI GROUPS IN SYRIA.

those include..manpads, very well documented modern advanced mortars out of TURKISH PRODUCTION…..ammunition..trucks after trucks full of ammunition……tons of explosive material,,, as well as very well documented(found in douma and aleppo with photos also here at soutfront) tons of chemicals for the various chemical attacks………

and for your intelligence……… HOW THE FUCK CAN ISRAEL SMUGGLE WEAPONS TO IDLIB or HAMA u moron????

ps. your Statement below ” All Syrians and Turks and their leaders are united”

Yesterday Erdogan in a telephonic conversation with Syrian president Assad discussed by lateral trade deals and regional military situation in great detail and assured that both will coordinate on future military events in the region to open the main routs soon from Damascus to Ankara.

I commented some time ago that it appears there are multiple factions within turkey.

What your talking about could be considered evidence!

Qattar is talking to Syria as well…but they continue to support terrorists regardless.

Ya Ok Russian and Chinese weapons to boot , you funny .

Everybody makes russian weapons, there cheap easy to make, they work .and no strings attached service!!

Your a fucking morron you know that!

I am surprised by the lack of Russian warnings in all this? Not even once a Russian official has said something as: Turkey must stop arming the extremist groups in Syria with weapons etc. Nothing. What does that tells you?

First off, we’re not privvy to ‘negotiations’. Second, Russian bombs speak louder than words. Erdo knows his game is up, but can’t lose face. He is still in the US camp and Russia knows it. ‘keep your enemies close…’

Russia paid Erdogan to deliver weapons to the 120 000 Idlib radicals. Part of Russias agreement with Israel and the Yinon Plan?…………………..LOL.

Blame Russia for making a deal with Turkey so it can sell its weapons to Turkey.

Violating sovereign country integrity and dignity. Er is something which stays in ground dog is anyones animal.No wonder his mother call him Erdogan.

Reuters ought to know, they’re the cabals propaganda news unit.

Ha karmas a bitch, what goes around comes around, I wonder how long until one drops a Turk airliner in Istanbul or Ankara?

— “would pose a serious threat to the SyAAF“

Would pose a serious threat to civilian aviation especially! It’s me or Turkey don’t know they are terrorists?

if russian or syrian planes get hit, i hope putin destroys turkey

hahaha weak syria hoping for russia to destroy Turkey, Turkey would destroy your plans inside syria and destroy your only route to med :D

in ur dreams kid, in ur wildest dreams

This is done with the full knowledge of Putin. Disgusting.