The alleged incident involving a Su-34 fighter bomber, while Turkey accused that the plane had been warned by Turkish air radar units 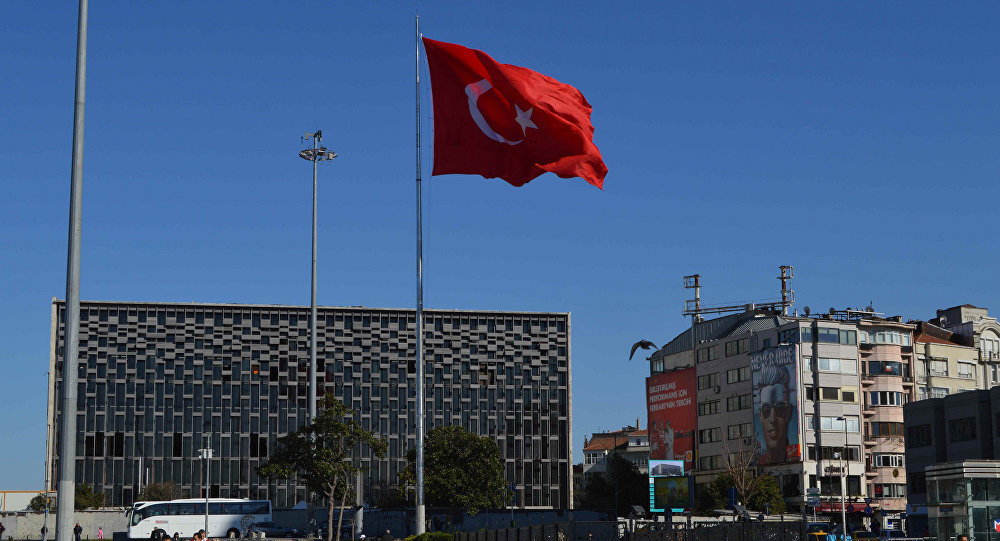 On Saturday, the Turkish Foreign Ministry said it had summoned the Russian Ambassador to Turkey over an alleged Turkish airspace violation by a Russian jet.

The Russian Embassy in Ankara has confirmed that the ambassador had been summoned.

On Friday, the alleged incident involving a Su-34 fighter bomber, while Turkey accused that the plane had been warned by Turkish air radar units.

“At the meeting we strongly protested and condemned this violation and reiterated, once again, aforementioned concerns as to the gravity of such violations,” the Turkish ministry said in a statement.

“We are making a clear call to the Russian Federation not to violate Turkish airspace, which is also NATO airspace,” the ministry further added.

A Turkish F-16 fighter shot down a Russian Su-24 bomber on November 24with two pilots on board over Syria. Although, Ankara claimed it had downed the Russian warplane as it had allegedly violated Turkish airspace, the Russian General Staff and the Syrian Air Defense Command both have confirmed that the Russian jet was into Syrian airspace.

However, in response to Ankara’s hostile attitude Russia imposed a number of economic measures on Turkey.