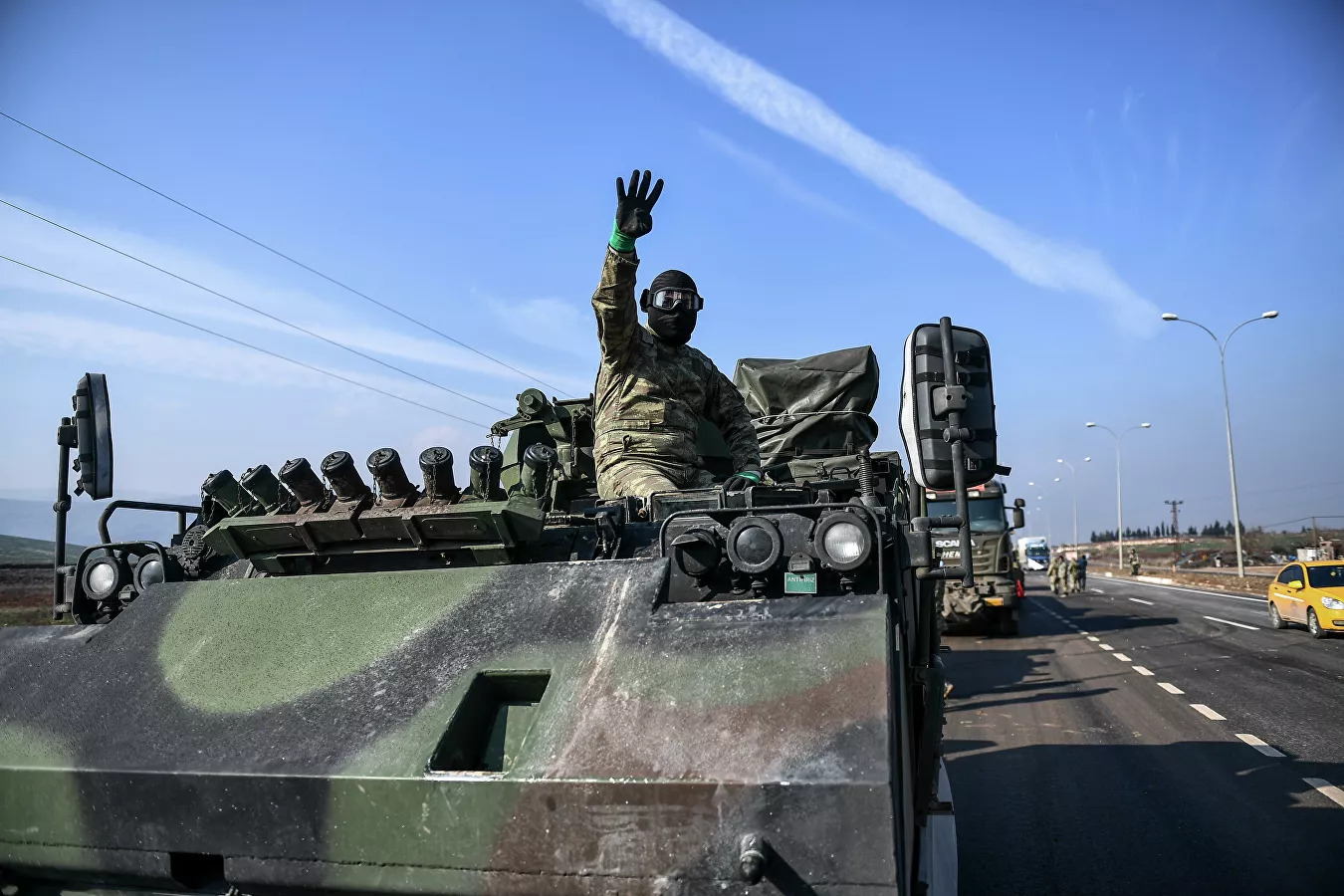 The Turkish military opened fire on the settlements of Ein Dakna and Biiluniya in the north of Aleppo province, the Kurdish ANHA news agency reported.

“The Turkish army and the mercenaries controlled by them fired shells and rockets at the settlements of Ein Dakna and Biiluniya on Thursday evening. Dozens <…> exploded in these settlements,” the agency reported.

According to him, the Syrians retaliated from the MLRS on the positions of the militants in the area of ​​the city of Azaz in the settlements of Kaferhashei.

On October 28th, a source in the so-called Syrian opposition claimed that Turkey is preparing to conduct two military operations in the north of the Arab Republic and in this regard is regrouping forces formed from armed gangs, as well as transferring additional equipment and ammunition.

There are no diplomatic relations between the two countries. In recent history, this is due to the fact that Damascus supports the Kurdish Workers’ Party, which seeks to create autonomy within Turkey. In addition, since 2011, a large stream of refugees has poured from Syria to the neighboring state.

The situation in the north of Syria in the coming days may become seriously tense. Turkey has deployed hundreds of troops to the border. More than 200 trucks delivered ammunition, weapons and special equipment to Idlib province.

Turkey plans to advance on a wide front to close two-thirds of the 910-kilometer border. Judging by the photos on social networks, Ankara does not waste time on trifles: tanks, artillery, multiple launch rocket systems, and air defense systems are being transferred to Syria. The last time the region was pumped up with troops and equipment in this way was in the winter of 2020 – before Operation Spring Shield.

First of all it is expected that Ankara wants to neutralize the threat from the Kurds who have settled in northern Syria. In 2016-2019, the Turks captured several areas there and today control the border from Bandar Khan to Ras al-Ein, as well as from Jerabulus to the Mediterranean coast.

However, the territory between Jerabulus and Bandar Khan has been in the hands of the Kurdish YPG for many years. One of the main targets of the upcoming operation is the border town of Kobani, 415 kilometers northeast of Damascus. The Kurds have been defending it since 2012: first from ISIS, and then from the Turkish army.

According to Bloomberg, Ankara is going to take over the area south of Kobani in order to link the two regions under its control and to further gain a foothold in northern Syria. The formal reason for the military operation is the attacks of the Kurds on the Turkish security forces.

“The last attack on our policemen and sorties aimed at our lands have already exhausted the cup of patience,” Erdogan said.

are the yankees helping the kurds against the turkys illegal in Syria???

i believe so…USA and Turkturds are proxy fighting each other

Then get your soldiers out of Syria Erdoasshole. And then they won’t be shot at or killed.