Turkey has sent 300 Syrian militants to Azerbaijan, where they will support the Azerbaijani Armed Forces, the Syrian Observatory for Human Rights (SOHR) reported on September 24.

According to the UK-based monitoring group, the militants were recruited from many towns and villages in the Turkish-occupied area of Afrin in northern Syria. Most of them are members of the Turkish-backed Suleyman Shah Brigade and the Sultan Murad Brigade.

The militants were told that they are heading to Azerbaijan to guard the border line with Armenia. They were promised a monthly salary of $1,500 to 2,000.

“The Syrian Observatory was not able to confirm, without a doubt, that the final destination [of the militants] was Azerbijan, Libya or another region,” the SOHR’s report reads.

A few days ago, Syrian opposition activists shared a photo allegedly showing Turkish-backed Syrian militants aboard a plane heading to the Azeri capital, Baku. The photo has not been verified yet.

This news is circulating among SNA news groups. Several militants have said they’ll be going, or know someone who is.

Again: unconfirmed mercenary rumors. But there are a lot of them, spanning several factions. (If mercenary gossip offends you, don’t follow me.) https://t.co/OArMVneP2m

In the last two months, several reports alleged that Turkey had recruited Syrian militants to fight as mercenaries for the Azerbaijani Armed Forces against the Armenian forces.

Azerbaijan and Armenia engaged in a series of military skirmishes in July. Back then, Turkey vowed to provide military assistance to the Azerbaijani Armed Forces.

This is just wonderful accurate information

“The Syrian Observatory was not able to confirm, without a doubt, that
the final destination [of the militants] was Azerbijan, Libya or another
region”

Really? are you sure? …. Without a doubt!

So what SORH is saying is they could be heading to my dead grannys kitchen .. hmmm but then again they could be going somewhere else!
Seriously WTF !!!!!!!!!

BUT IS HAS BEEN CONFIRMED THAT THESE PEOPLE WHERE HEADED SOMEWHERE ! :)

Little bit of explosive on the right place would send them to only “destination” they rightfully belong.

Right place next to Alexandrov Ensemble choir in the bottom of the Black Sea? The beach is still nice this time of the year I heard, little bit of drought though.
Actually very good idea. The Choir was going to perform for Syria anyways, so Syrians will go visit them instead.

You are one sick fuck

They are dead anyways, who cares:)))

You have nature of hyena.
Nobody here mocks over dead people who are not soldiers.
And they were not even true military but musicians.
That kind of hatred or cynicism is sick.

They cannot get offended, they are dead:)))

This is no plane, it’s a ferry. They can’t reach azerbaidjan by boat from syria.

Turkiye only target the weak , so they ll not touch China, they ll probably stop en route to help their Pakistani brothers in Kashmir.

China is strong?Who told you that lol

Why don’t you call him by his real name, Osama Suleiman (aka Rami Abdulrahman) instead of citing him as SOHR? it would be clear to any reader that this is solid bullshit.

Judging by the picture, they are joining Baku from Ankara on a ferry. Wonderful.

Azerbaijan is happy to have some extra troops, Armenia is happy to organise a warm welcome. So its a win win, we will just get our popcorn and hope there will be some interesting videos to watch.

Where there is smoke … there is fire.

Short on manpower? K/D ratio is about 1 to 10, I can understand it

LOL..Sohr and Lindsey Snell are very credible sources..ps:if azerbaijan is short on manpower against armenia then they deserve extinction.

Why so offended, you’re proud of transporting them to Libya, but here it’s wrong and immoral? What happened? Is it a too Turkic country?

ı am not offended at all..who says ı am proud of transporting?did you see any confirmation personally from me?maximum Azerbaijan and Armenia can do is 2016 scenario..

No this time Iskander missiles will be fired, no more playing, S-300 will also be active, I know you left some F-16’s there after the training

maybe they want foreign first strike team, like a spearhead. Before moving in their own troops. First strike team is always the one with heavier losses.

maybe.. honestly ı am not focusing on azerbaijan vs armenia issue..Russia will not allow them a large scale battle..

“If mercenary gossip offends you, don’t follow me” Translation: If you don’t buy my lies do not follow me.
If you can think logically, you would understand there are no SINGLE reason for Azerbaijan to import those mercs, it would cause harm to them much more than help.

If you can think logically and know both Azeris and Turks, you would understand there are some very good reasons.

1- Azerbaijan has a long history of employing mercenaries. Be it the thousands of Afghan muhjadeens from Hazb Al Islam, Chechens battalions of the Caucasian Emirate of the infamous child killer Shamil Bassayev, Grey wolves from Turkey or simple Ukrainian / Russian mercs. Money, religion, nation, they have a long history to mix all this for their own advantage. They aren’t much worried about the PR.

2- Azerbaijan is always frantically trying to hide their own losses. To this day, they officially recognise the loss of only 30 men abt during April 2016 clashes, while in reality they have lost for sure nearly 100 men according to a reliable Azeri media, and probably even much more according to other independent sources. Using mercs has the advantage to keep the DiA figure low which create, at least statistically, the illusion of victory. A lot of DiA doesn’t suits well with their “mighty Azerbaijan” narrative both for domestic and foreign audience.

3- Like in 2016, something may be cooking between Russia and Turkey. Like in 2016, Turkey may use Azerbaidjan to strike Armenia as a bargaining chip for their own benefits with Russia. Except that this time, Ilham Aliyev took a lesson from 2016 and he is probably not so keen to lose again some of his best special forces. This is where SADAT of Adnan Tanriverdi, Erdogan close friend and Turkish foreign policy most influential ideologist, enter the game. This is what the mercs employed by SADAT are for.

If you can think logically and know both Azeris and Turks…After 1st sentence ı didnt bother to read.Guess why?lmao…an epic introduction from armenian probably living at Europe probably France but at the same time denying his nationality.

Dont be so obsessed by me, what I am and where I live is beyond your comprehension of simple minded Turk.
I will continue to put your nose in your intellectual bullshit though, Turkish Keybord warrior. You have a good face of victim to me.

Bro ı am not obsessed by you and believe me this is my last response to you but dont lie..you are a fat liar..you told me ”ı am not armenian” but however when ı am googling your alias results are:1)https://www.researchgate.net/publication/336640333_Negotiations_failed_Nagorno-Karabakh_conflict_reaches_dangerous_stage 2)http://neweasterneurope.eu/old_site/interviews/2366-russia-is-a-real-player-in-the-nagorno-karabakh-conflict
3)https://thehill.com/opinion/international/360050-with-new-railroad-the-world-shrinks-and-russia-gets-choked
4)https://thehill.com/opinion/national-security/378905-us-defends-critical-transport-routes-we-should-add-azerbaijan-to
5)https://mirrorspectator.com/2020/03/05/when-does-karabakhs-destiny-fit-in-the-russo-turkish-standoff/
etc etc..there is nothing wrong being armenian but ı never tolerate people lying shamelessly…

Lol and you say you are not obsessed? Again, what I am is beyond your comprehension of Turd.

ahahaha. someone is not very good at covering the trail:))) I bet someone will change the profile soon. 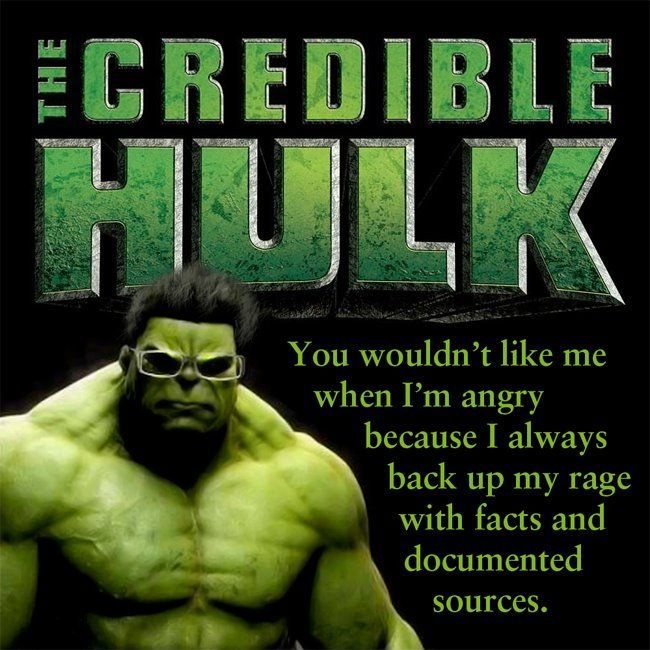 Interesting, more conflicts around a certain country. Someone is cornering the cat. I mean the bear, the drunk bear:)))
Last time jihadis were that close (i mean inside), something went different. Lets see what happens now:))))

I think all countries should have few thousand PMCs available, just in case. Lets say they get paid 10k a year. They die still get paid, so wins. But the paying country also wins, since 10k is not much in comparison to what such countries like Azerbaijan might spend for education, healthcare and etc of every citizen that didn’t die instead.
PMC is great, and African population is growing, if you know what I mean:))))

A very well structured article about the real reason behind ankara’s malign policy….

300 jihadi mercenaries? if true irrelevant…if a few mercenaries wish to train in azerbijian or Mongolia what does this matter…a bad decision; the Azeris have not been able to challenge Armenians in nogorno karabahk
if they wish to learn they would have trained w turkey’s military