Turkey-led forces also seized the villages of Agil and Ajami from the ISIS terrorist in a move aimed to cut YPG forces off the way on key town of al-Bab.

Reports appeared that the Turksih Air Force had destroyed a YPG military HQ in the town of al-Arimah. 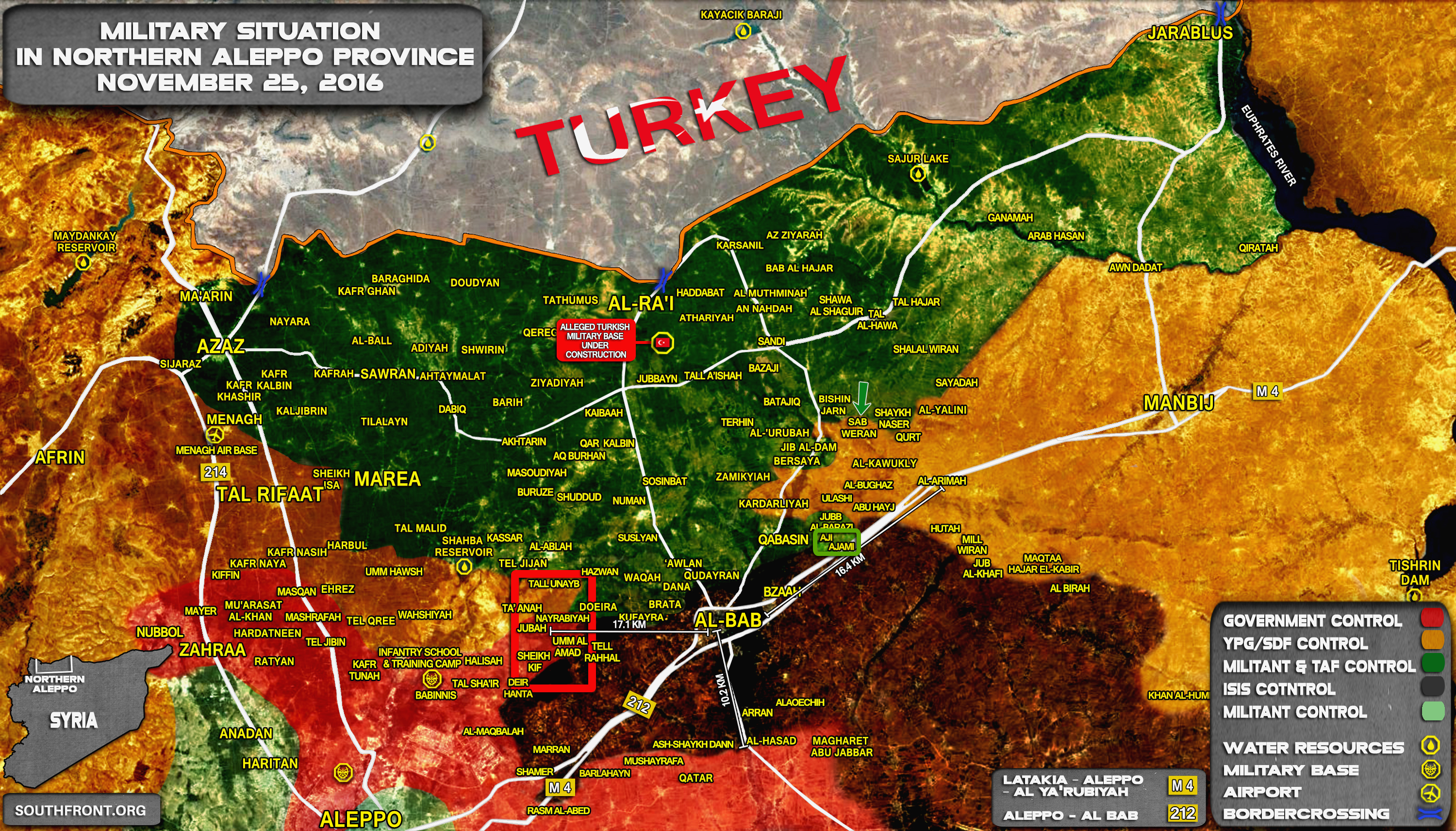