Turkey is still recruiting Syrian military to fight in Libya, the Syrian Observatory for Human Rights (SOHR) reported on February 21.

In a report, the London-based monitoring group said Ankara continues to ignore the intra-Libyan agreement reached on October 23 of 2020. The agreement stated that all foreign fighters should leave the country within three months. The deadline ended on January 23. However, Turkish-backed militants are still in Libya.

“The mercenaries who were sent by the Turkish government to serve its interests in Libya are still there and their return is still on halt,” the SOHR’s report reads. “On the contrary, there are continuous recruitment operations inside Syria in order to send militants to the Libya.”

According to recent reports by the SOHR, Turkey has sent more than 18,000 Syrian militants to Libya since 2019. Many have returned. However, thousands are still there.

Turkish-backed Syrian militants helped forces loyal to the Government of National Record repel a large-scale attack by the Libyan National Army on the capital, Tripoli. Moreover, they took part in a series of attacks which saw government forces capturing key areas in northwestern and western Libya.

The situation is Libya is currently stable. On February 5, the Libyan Political Dialogue Forum elected a new Presidential Council under the supervision of the UN.

Despite recent progress in the Libyan peace process, Turkey is not going to halt its intervention in the country. Ankara wants to establish permanent bases for its forces in western Libya and on its coast, according to several reports.

Putin and the Russians have the Turks’ back.
So they will keep advancing NATO’s interests one way or another.
Putin is NATO’s greatest asset, along with the wily Turks.
The stupid Chinese will suffer the greatest crisis of their lives soon, to discover that Russia really was in bed with NATO, and that the Belt & Road Initiative was a colossal waste of time and money.
Oh,
Those US Dollar reserves the Chinese think they are holding? With one stroke of a pen, those trillions will disappear into thin air once the Chinese get kicked out of the SWIFT System.
Silly Chinese.
They should have been buying gold and silver instead of suppressing the precious metals’ price in the Shanghai Gold Exchange to please JP Morgan and Goldman Sachs.
It’s too late now.
China is screwed along with Russia.

The flag will always exist, that thing certainly shan’t,Brexit is done,
use your head do you play chess make you move than go oh no i wan’t to take that back? no! Only a immature loser can act like that troll,eus kepoot!

Not today,nor next week,month,year?
Depends on reforms ultimately,the future is eurasian one belt(period)
The cia/soros trolls are losing on all fron’ts remmember Russia created allready and alternative to swift for good reason,they are the geniune #1 superpower in fossils (period) sauds #2,Australia #3.
The onus being russia is good and ready,question remains will china

try to use it as a tool to become new usa? I wouldn’t try that crap china!

Dead empires do not resurrect….they go into historic oblivion.

Uk must remain as one,they voted it in 2014,noi matter what passed the Commonwealths legislators,nothing the eu-epp can do about it either this shill is a problematic fascist stooge similar to soros narrative how so?
Soros admits creating havoc is good for buisness,you know who the bad smells are,they are running out of time,the walls are closing in and if they don’t give it up and get out in time,they will be crushed by amass of gold!

Cia are minions as are eu-epp corporate capitalist parasites (period)
By the way did you know the Queen owns 1/6th of the worlds lands?

You should try to study,because the uk is out of the eu-epp (period)
Like I said you play chess to win,not like that obvoius eu brainwashed retard
whom rants about fascsm to applease her beggoten hitler,fk that for a british joke,
Of course there will be more pain and confusion and like russia early 90s,but
once a smarter much too often underestimated putin took control russia has begun to show her true colours in all the natural glory akin to god gifted wealth,which sure beats midget brussels and their degenerate nwo wannabe control freaks(period)

We know china is top dog now,let’s not talk falsely now the hours getting late.

do you know who hacked and nearly ruined goldman sachs?

Who? and if so why didn’t he finish what he started,would have saved half the world!

Iranians are dead men (and women) walking.
It didn’t have to be this way.
You will die by the millions.
While the Russians and the Chinese shed crocodile tears.

It seems to me the British people are dead men and women walking. You’re already a minority population in your own capital. How long before the English / Welsh / Scots are a minority in their own nation ? I think your priorities are very misplaced.

Yes, we have a problem there too.
But that’s not the subject here.

That might be true, but I think you should worry less about Iran or Syria and worry more about the future of your people.

Encrypting data for what purpose? You don’t even make sense.
That’s why you silly Iranians are following those Mollahs like sheep.
You can’t even think.

when all the financial data are encrypted how do you access it?

if all the data of your bank is encrypted how do you access currency? 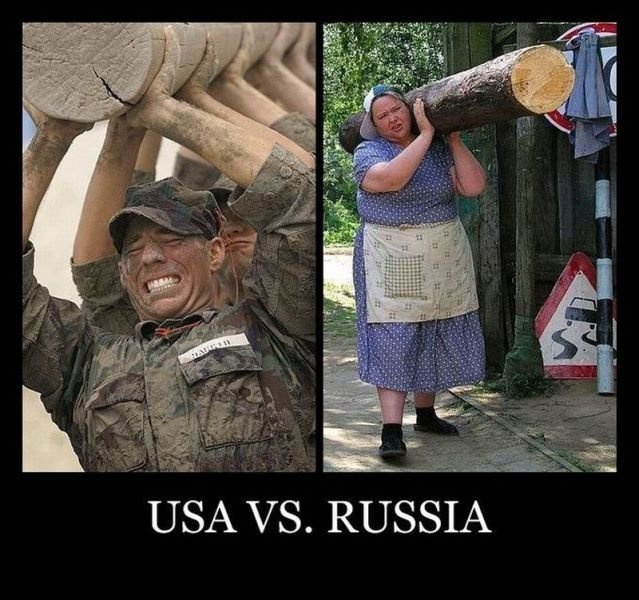 However, I wouldnt want a female like that as a wife. To each his own Jimi.

Women are beautiful and strong. ??

Women are beautiful and strong. ??

Thgere are a few contradictions in your statement. I’ll let you decide where.

I can’t do your thinking for you.

Deflection is your forte I see. Nice snarky comment. Why are you here besides to argue needlessly ?