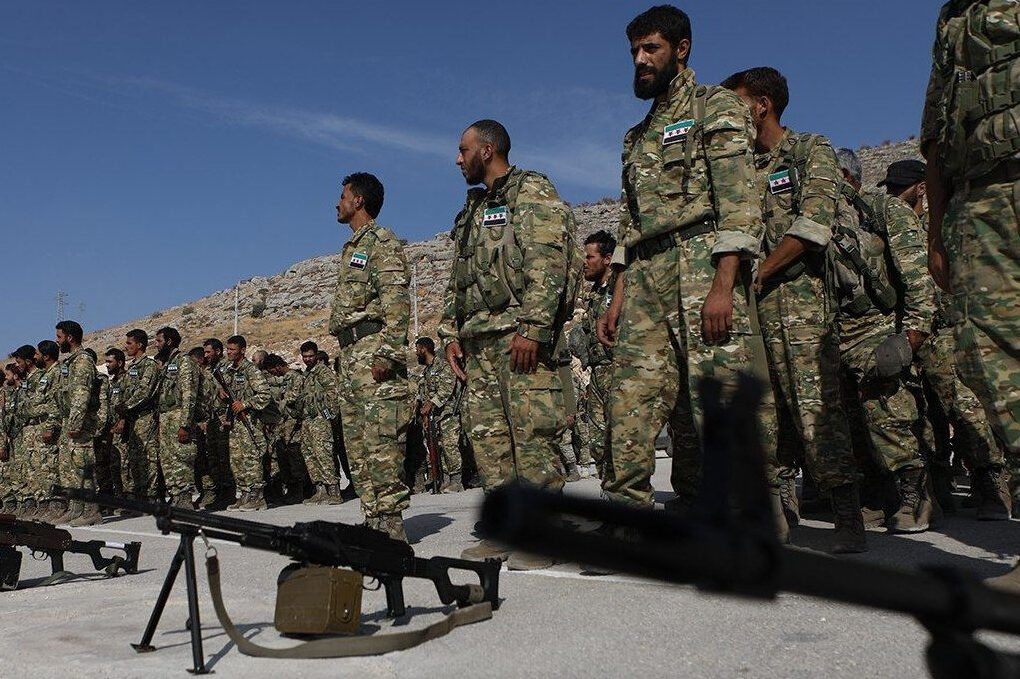 Syrian militants who fought for Turkey in Libya want to return home, but Ankara is refusing to let them go, the Syrian Observatory for Human Rights (SOHR) reported on September 4.

“Turkey continues to refuse to return mercenaries to Syria, despite the demands of mercenaries to go home, in light of their low monthly salaries and ill-treatment by the commanders,” the London-based monitoring group said in its report.

Turkey has not reportedly paid the militants for more than six months now. The Turkish military is keeping the militants locked up inside their camps, most of which is located around the Libyan capital, Tripoli. Anyone who attempts to escape is subjected to a serious punishment, including torture.

Between 2019 and 2020, Turkey sent thousands of its Syrian proxies to Libya to back the now-defunct Government of National Accord against the Libyan National Army. The conflict between the two Libyan parties ended around two years ago. However, Ankara is yet to pull back its proxies from the war-torn country.

According to the SOHR, more than 7,000 Syrian militants are still deployed in Libya under the command of the Turkish military to this day.

Turkey is likely planning to keep its Syrian proxies in Libya until a friendly central government and armed forces are formed there. Currently, two of Ankara’s allies in the country Abdul Hamid Dbeibeh, head of the Tripoli-based Government of National Unity, and Fathi Bashagha, the claimed interim prime minister, are fighting over the government.

In the last few weeks, Tripoli experienced several rounds of clashes between the supporters of Debeibeh and Bashagha. Dozens of people were killed or wounded. Nevertheless, the Turkish military and its proxies didn’t intervene.

Turkey’s main goal is reportedly to establish permanent military presence in Libya in order to benefit from the country’s rich natural resources and to expand its influence in the Mediterranean Sea.

LMFAO! Be careful who you choose as friends…..

Attila
Reply to  atilka the turd