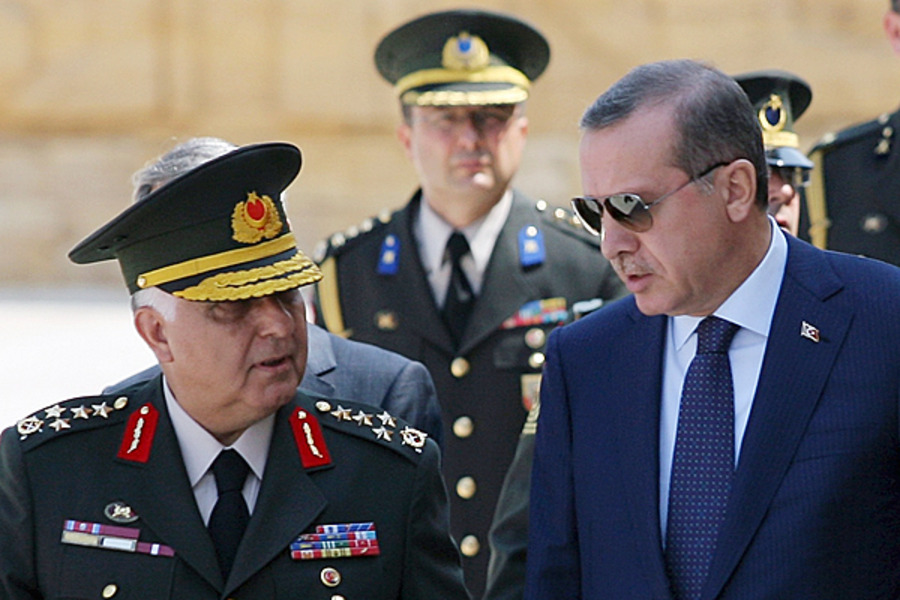 Russian Deputy Defense Minister today said Turkey had refused to conform with the flight safety memorandums regarding flights over Syria even before it downed the Russian SU-24M bomber jet on November 24 of last year.[1]

On October 20th of last year, the US and Russia signed a memorandum on air safety in Syria. At a Pentagon news conference Peter Cook said “The Memorandum of Understanding(MOU) went into effect with the signing. Cook went on to say “The MOU includes specific protocols for aircrews to follow, including maintaining professional airmanship at all times, the use of specific communication frequencies and the establishment of a communication line on the ground.”[2]

Turkey being a member of the US-led coalition in Syria and Iraq were required to abide by this memorandum.

“The Americans were obliged within the framework of the memorandum to not only inform all of the coalition participants on the essence of the agreements, but also guarantee that all of its participants strictly followed the contents of the document. We have a written confirmation from the United States that Washington has fulfilled all of the formalities on cooperation with its partners,” Antonov told journalists.[3]

The protocols setup, the communications frequencies established and the communication line on the ground were established.  Yet Turkey refused to confirm its compliance with the memorandum. The Turkish military brushed off the confirmation stating it was the responsibility of the Foreign Ministry. But it didn’t end with brushing off the confirmation, Turkey went onto much more serious actions,

As of today, Turkey has yet to prove any allegations it has made against Russia invading its airspace.