Turkish Foreign Minister said that any ground operation inside Syria would need to involve all countries of US-led coalition against ISIS terrorists. 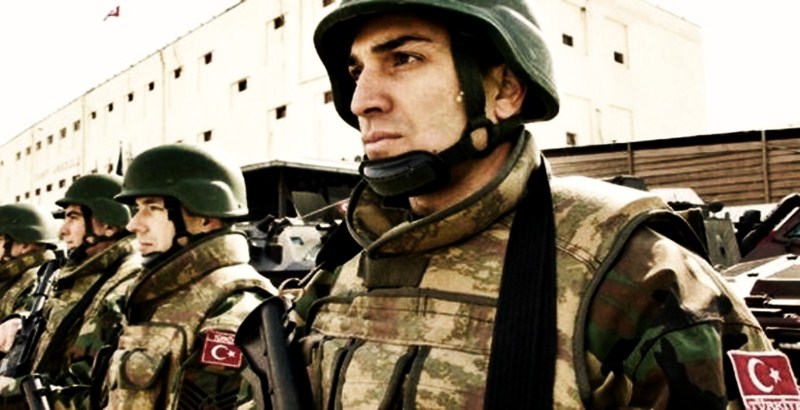 On Monday Turkish Foreign Minister Mevlut Cavusoglu said to a press conference that Turkey and Saudi Arabia currently have no plan for a ground operation into Syria.

Cavusoglu said that any ground operation inside Syria would need to involve all countries of US-led coalition against ISIS terrorists.

“A land operation of Saudi Arabia and Turkey in Syria has never been on the agenda, and it is not on the agenda.” Turkish Foreign Minister Mevlut Cavusoglu said.

A Turkish official said last week that Turkey views ground operations as necessary and would be a willing partner if the notion got approval from a broader coalition.

It is reported by a western media citing a Turkish official that Turkey raised the issue in recent talks with the U.S. and other Western nations.

On Sunday Saudi prince said that the US-led airstrikes in Syria had been ineffective and a ground intervention was needed in Syria.

Earlier this month Saudi announced that the country was ready to send Special Forces to Syria if the US-led coalition decides to send ground troops.

It is widely believed that Saudi Arabia and Turkey had been supporting terrorist groups against the government of Syrian President Bashar al-Assad.

Some analyst suggested that Turkish recent move is a result of the US pressure on Turkey after the agreement between Russia and the US is reached in Munich.

The Syrian Center for Policy Research published a report that said, the conflict in Syria has claimed the lives of over 470,000 people since March 2011.