The TCG Anadolu, when completely commissioned, which according to official data should be in 2020 will become the largest ship in the Turkish Navy.

The ship was constructed at the Sedef Shipyard in Tuzla.

He praised the ship’s size and capability:

“You can see the size of the ship. The ship has the ability to carry landing crafts and tanks and it also serves as an aircraft landing platform during air operations; the upper deck of the ship features a flight deck where the helicopters and fighter jets with VTOL (Vertical Take-off and Landing) or STOVL (Short Take-off and Vertical Landing) capability can land and take off when necessary.”

He claimed that with the construction of the ship it would be possible for Turkey to become a global sea power in a sense, Prof. Demir stated that the accomplishment was more than just building a ship:

“As a matter of fact, it will be a complete system with the onboard combat management system, radar, and weapon systems. In other words, we are talking about a sea platform that will multiply the power of Turkey. Hopefully within the next year, in a not very long time, we’ll see our ship afloat with the dry dock flooding ceremony which, in a manner of speaking, is the launching ceremony of the ship. The date of the ceremony will be revealed later.”

It should be noted that on December 5th, 35% of the ship’s hull was completed and in May 2019 the ship was laid in the water. According to Prof. Demir, that is because the ship was built block by block like legos and each block was assembled piece by piece, which made it possible to construct it in a short amount of time.

On April 30th, reports surfaced of a fire that broke out aboard the ship, only 5 days before it was floated.

The characteristics of the warship are the following:

The Turkish Navy has ordered only the TCG Anadolu, but there are plans to also build a sister-ship, the TCG Trakiya. To that end, 32 F-35B joint strike fighters were ordered, 16 for each ship.

It is still unclear if Turkey would receive the fighter jets, since it plans on fulfilling its contract for the purchase of S-400 missile defense systems from Russia. If the F-35B’s don’t come, it could be possible for the warships to be supplied with Russian jets or simply helicopters.

Other aircraft might prove challenging, however, since “the size and durability of the aircraft elevators located fore and aft of the flight deck are only suitable for the F-35B, large-scale aircraft such as the CH-47F Chinook or the V-22 Osprey are planned to be carried with the stern elevator.

Aircraft currently operating in NATO such as the CH-53, CH-47, S-70B, AW149, and the V-22 Osprey, will be able to take-off and land on the TCG Anadolu which is designed and built to participate in NATO missions.”

Ah, now we find out a potential problem as it states “the upper deck of the ship features a flight deck where the helicopters and fighter jets with VTOL (Vertical Take-off and Landing) or STOVL (Short Take-off and Vertical Landing) capability can land and take off when necessary.”

and it is confirmed above – “Aircraft: 12 F-35Bs or 30 general purpose helicopters”

So, don’t discount Turkey running back to the Yanks for those F-35Bs (which are shite), unless Russia can fill the gap.

There is such thing like cost of owning. 12 F-35B can sink the Turkish economy.

they dont worry about that they dont intent to pay for them. Beside the fact they plan to take the oil refineries of Syria’s, to support the needs of their army and industry, if their bullying they attempt in Mediterranean, fails. 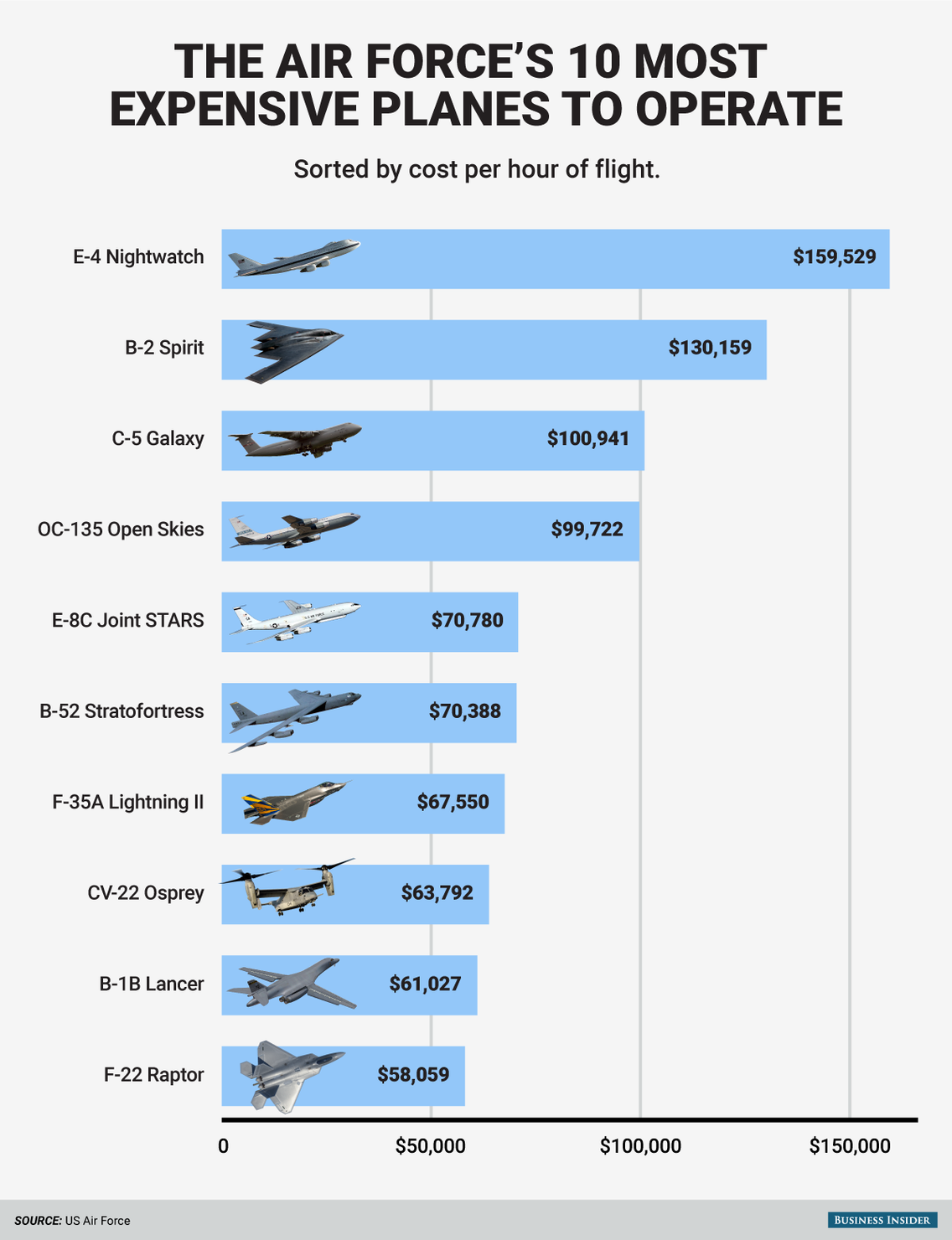 I nearly had a heart attack then, when I read “cost/hour” ……. WHAT ? – absolute madness.

is a known fact that americans what ever they build, it is build to be x3 more expensive than their competition in fuel and cost and x 10 in maintaining it, so whats new?

There is a Russian threat. Who counts the money? :)

I hope you not footing the bill.

Well done Turkey. You are advancing in right direction. Grow up and defend Middle East against America and Israel which are global pirates and economic terrorists. God protect Turkey from global terrorists. Ameen

Turkey is playing a very dangerous game, so lets see if survival is an option first and then dream about a giant protecting the Middle East from the midgets US and Israel. On the other hand Turkey is not in good terms with many Arad nations as well. Second objection…when have US bombed Palestine? i consider your statement “God protect Turkey” a joke as its a Muslim country and as so they would consider your wish an insult anyway….

The Israeli most advisors, military and financial supports are from America. Second Turkey is not alone. Qatar, Iran, Pakistan, China and Russia are great allies of Turkey. If tomorrow America invade Turkey then the reginal all countries would be allied with Turkey including Syrian president Assad and army as will.

you are wrong in your calculations and none will run at the side of turkey including Russians. They (Russians) will use it if it happens, but not to defend turkey, as they have done in Syria. At the most what the Russians will do is defend the Bosporus area and that will be it.

you are confusing facts with ‘i would like’ things. Turkeys position is very weak. its economy is a mess. their currency is dropping free fall style. loans cannot be paid back .its called bankruptcy. The Sultain will eventually beg EMF for help. then you can say goodbye to all major weapons projects. Second. No need for invasion. Make the economy crumble with sanctions (which is easy since its already a mess) create a Kurdish state in SYria and thats it. game over. Syria hates Turkey , Isreal ,Egypt as well. Iran is not willing to let Turkey play a major role in Middle east after all its efforts helping Hamas, Hesbolah in Libanon and Syria with ‘boots on the ground’. Trust me international politics is not an easy game.

Who would Turkey use such ships against. I’ll wager that it will be Israel during a surprise attack from their least protected side after a truce has been signed or such situation.

wait first for the ship to go out in the open sea and come back then discuss the fantasy of yours where they use it.

The Bible specifically says that the faults Christ will come out of the blood line of the land of Jews, and not out of the sea of gentiles.
That is why the world wide consolidation of power under Jews. To prop up their coming anti-Christ.
This is in the book of Revelations.

Or from those ”who say that they are Jews but they are not”.

I was just joking, but am curious where they would intend to strike with those.

turkey is been a long time now, with russian support, that trying to provoke a war in Cyprus as well Greece for the oil & gas deposits, so my best guess that is where they plan to use it, along with the S400 they are getting from Russia.

Personally, no joking now, I suspect Turkey will attack in Syria, aiming at the capital. Russia will do what it may to stop it. Syria will prevail with more games in the meantime.

Israel is in very aggressive attack on Palistine to annex all occupied territories forfully.Instead of helping Idlib terrorists Erdogan can intervene in Israel aggression and lies.