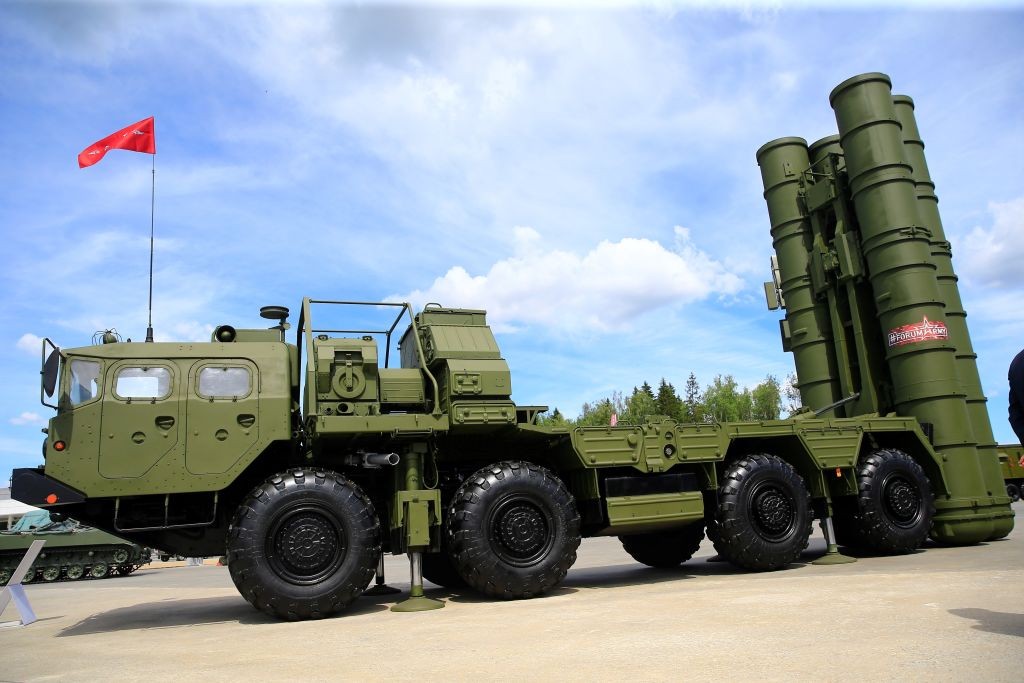 A new contract with Turkey on the delivery of Russian-made S-400 medium-to-long-range anti-aircraft missile systems may be signed soon.

This was claimed by the CEO of the state arms exporter Rosoboronexport (part of the state tech corporation Rostec) Alexander Mikheyev at the Army-2021 international military-technical forum on August 23rd.

“The consultations continue and are at the final stage. We will start formalizing a contract with our partners soon,” the chief executive said.

Certain successes were achieved at the IDEF 2021 international defense industry show held in Turkey in August, he said.

“The exhibition was a success and our delegation brought back a fairly good program of requests,” Mikheyev said.

Moscow and Ankara inked a deal in 2017 on the delivery of the Russian-made S-400 air defense system to Turkey, thereby making it the first NATO member to purchase this air defense missile system from Russia.

Ankara’s decision to purchase the Russian-made system infuriated the United States and NATO.

Washington removed Turkey from the F-35 joint strike fighter program as punishment, but it appears that it has currently given up on making Ankara reconsider its purchase.

The US claims that the Russian missile systems are not compatible with the military hardware within the Western military alliance.

The Turkish government, however, stresses that it needs more air defense systems and the deal falls well within its rights to acquire armaments from various sources.

Russia’s S-400 ‘Triumf’ entered service with the Russian army in 2007 and is considered Russia’s most advanced long-range anti-aircraft missile system.

Capable of engaging targets at a distance of 400 kilometers and at an altitude of up to 30 kilometers, the missile system can destroy aircraft as well as cruise and ballistic missiles. It can also be used against land-based targets.

The 7th International Military-Technical Forum “Army-2021” is being held from 22 till 28 of August, 2021, at Patriot Expo, Kubinka Air Base and Alabino military training grounds.

The International Military-Technical Forum “Army-2021” is organized and fully supported by the Ministry of Defense of the Russian Federation and combines the exhibition and dynamic demonstration of military equipment capabilities with extensive congress program and strong participation of international audience represented by foreign exhibitors, delegations and visitors. 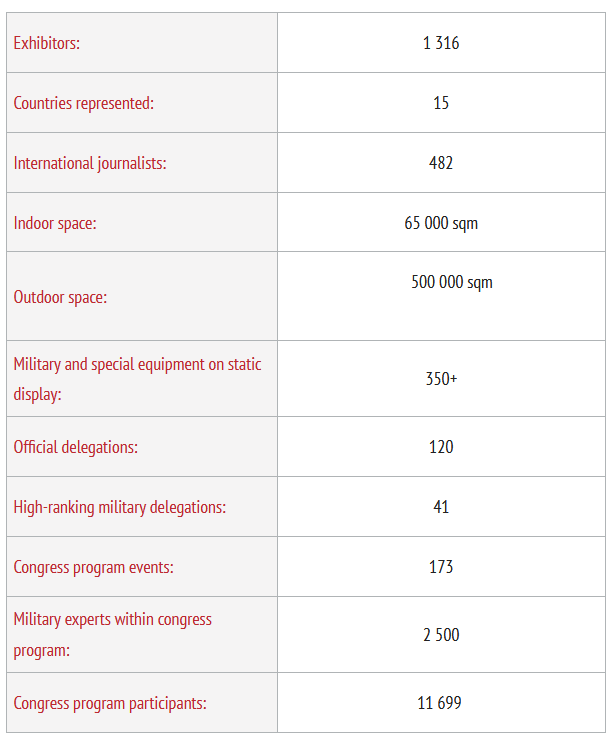 I wonder if Turkey intends to use the s 400 in Idlib. Very strange how these deals work. Turkey a nato member fights an american supported group in Syria. Russia sells weapons while they support terrorists who Russia is fighting. very strange.

Pretty sure the Russians wouldn’t sell air defences to a NATO member without a secret backdoor off switch. What would be strange is if the Turks tried to use it on the Russians and the Russians got to destroy a billion dollar missile system they just sold to the Turks.

I very much doubt russia included backdoors as many nations (especially Turkey) would surely “enchance” the system and thereby discover whatever backdoor there would be.

Good look on reverse engineering such a system, without spending more than would be needed to build it from scratch.

I use the term ‘backdoor’ to simplify my post. The Russians know the frequencies of the S-400’s radars and missile seekers. They can at worst disable them using electronic warfare … the missiles MAY not lock onto Russian aircraft due to IFF signals as well but whether that’s true or not is above my pay grade.

As for ‘enhancement’ I’m sure there is some way to customize threat libraries etc. but I’d be very surprised if the Russians don’t have a way of disabling these systems very quickly if used against them.

Ofc they will get another one, JewSA afraid to sanction Turkey!

But but Jens and his friends say that russian weapons are rusty junk. OMG I am shocked!

5 billions of US Dollar for a junk System ??

Selling their best missile systems to a NATO member? How on earth can this be a good move?