The police in Izmir detained Alpaslan Celik who previously claimed responsibility for killing the pilot of the Russian plane su-24M in Syria downed  by a Turkish air force fighter in November of last year. 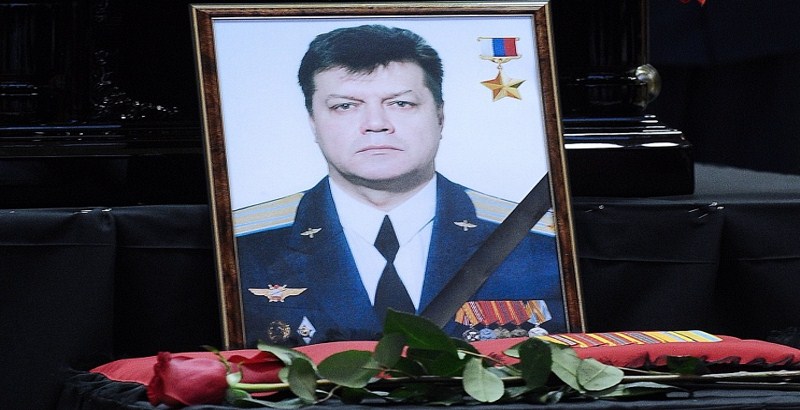 As reported by the Agency “Dogan”, Alpaslan Celik, along with another 14 suspects were detained by the police in one of the restaurants in Izmir.

The official representative of the Russian foreign Ministry Maria Zakharova said that Moscow is checking information about the detention of the killer.

Russian su-24 that participated in the military operation in Syria was shot down by Turkish fighter F-16 24 November 2015. Turkey accused the Russian warplane on violating Turkish airspace. Russia denied the Turkish accusation with the flight path proof that the fighter jet was in Syrian airspace.

On December 27, 2015, in the Turkish newspaper Hürriyet published an interview of Celik, which he openly acknowledged his direct involvement in the murder of Russian pilots, and also stated that have not repented.

As follows from the publication, this Turkish action film the last two years fought in Syria on the side of an illegal armed formation.

It is known that the çelik – Turkish citizen, born in the town of Keban, is the son of the former mayor of this city to Ramazan Celik.

“We demand from the Turkish authorities to take urgent measures to capture the Celik and his companions and bring them to trial for killing the Russian pilot, as well as for participation in hostilities on the side of illegal armed formations on the territory of a foreign state”, the Russian foreign Ministry document says.

sounds like a desperate attempt to get their tourism back.