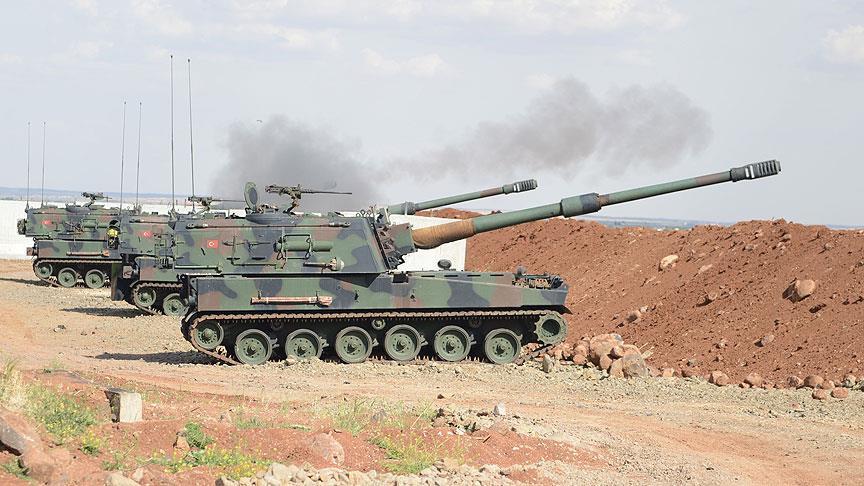 On September 26, the Turkish military deployed reinforcements in the northwestern Syrian region of Greater Idlib where it maintains more than 60 positions.

The reinforcements, which included several T-155 Fırtına 155 mm self-propelled howitzers, entered the region from the Kafr Lusin border crossing. The heavy howitzers were deployed in a Turkish post located on Baluon hill in the al-Zawiya Mount in the southern countryside of Idlib.

In the morning, Turkish troops were temporarily deployed along the Lattakia-Aleppo highway, known as the M4. At the time, Russian warplanes were carrying out airstrikes on the outskirts of the town of al-Bara in the southern Idlib countryside. A Turkish post is located near the town.

Tensions escalated in Greater Idlib over the last week amid reports of a near ground operation by the Syrian Arab Army (SAA). The ceasefire in the region, which was brokered by Russia and Turkey last year, is barely holding up as a result of the repeated violations by al-Qaeda-affiliated Hay’at Tahrir al-Sham and its allies. 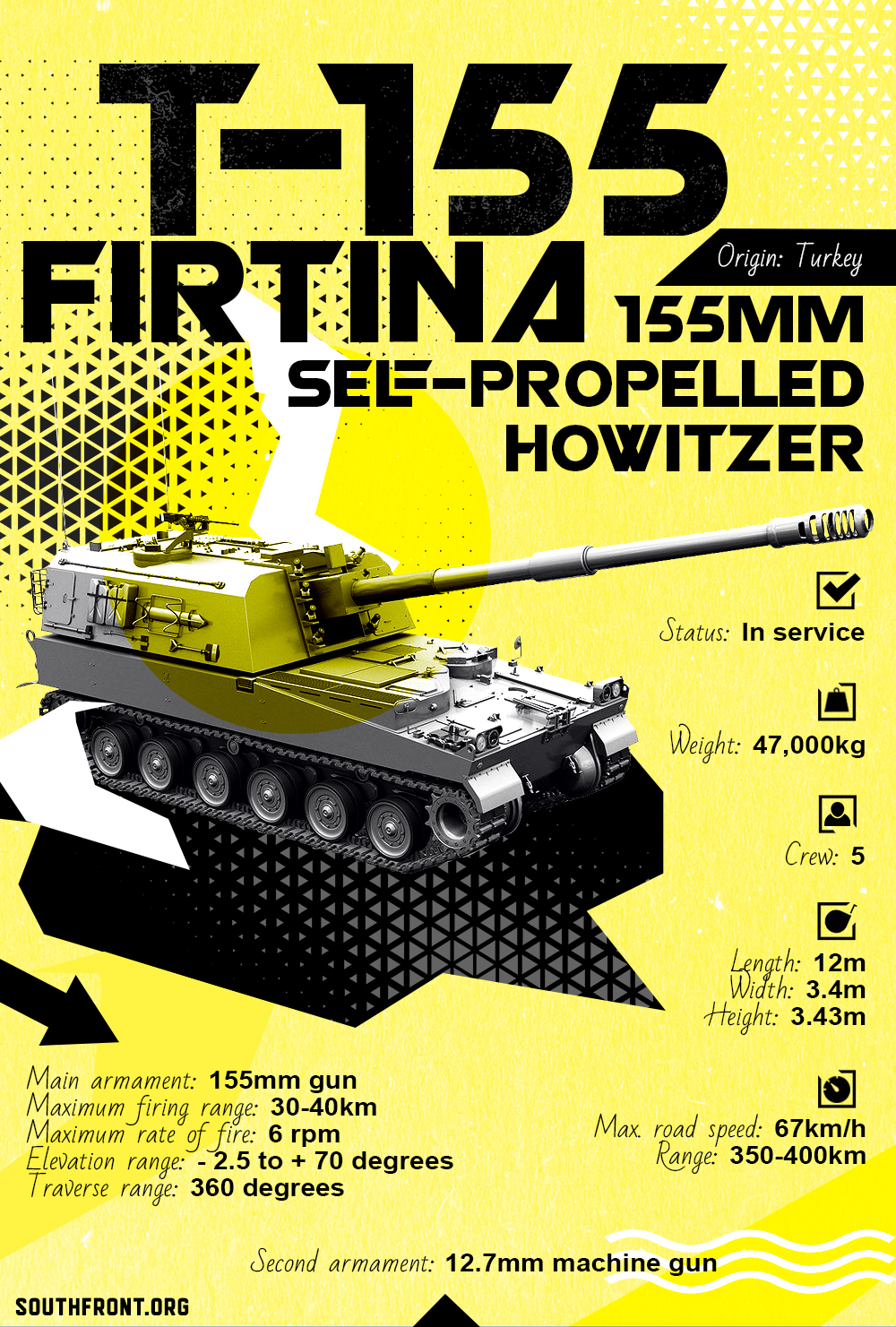 A recent report by Bloomberg revealed that Turkey had deployed addition forces in Greater Idlib in order to keep the SAA and its allies out from the region.

Russia, which intensified its airstrikes on Greater Idlib in the last few weeks, does not seem to be happy with Turkey’s moves in the region. Recently, Moscow blamed Ankara for not honoring its commitments under the ceasefire agreement.

Turkey’s President Recep Tayyip Erdogan is set to discuss the unstable situation in Greater Idlib with Russian President Vladimir Putin in Moscow on September 29. If the two leaders fail to reach an agreement, a military confrontation will likely break out in the region.

Well there is an answer to that,and this is it,these should have been deployed a long time ago to unleash thermobaric hell on Idlib. https://youtu.be/NXYqpM6W_Xs?t=19

They all are in Limbo hoping their enemy leaders will die or resign by internal matters.

The Turks only understand when they are defeated in battle. Everything else to them is gibberish.

So what about the rest of them.

Let Iran handle them and decide their fate. Relax.

I dont see they are able to.

The Iranians has no logistics for that. The Turkish support is much easier and shorter mainly by train.

You are on drugs

come on doc….why salty with me? I’m pro zartosht no?

At Golan heights watching over mullah movement…then.. bomb the bastards. Next one is nuke for mullah…..

would it be a punjabi dalit nuke? Hattila of punjab?……lol

Let’s show thwm what matis, Milan, concurs and Kornets are for.

Escalating into a full confrontation with Russia….. Good I hope Russia take the Hagia Sophia back and presents it not to Bartholomew the skismatic, bit to the Patriarch of Moscow 😊👍

pro turk buffoons, and their love for hts. Hilarious fools. Give it some time. Your proxy clowns are being ground into dust.