Turkey had deployed a new batch of Syrian militants in Libya to support the Government of National Accord (GNA), the Syrian Observatory for Human Rights (SOHR) reported on August 6.

“A new batch arrived [in Libya] in the past 48 hours, numbering about 300 fighters,” the SOHR’s report reads.

According to the London-based monitoring group, the newly-deployed militants are enlisted in the ranks of the Hamza Division, the Sultan Murad Division and the Suleyman Shah Division. The three Turkish-backed groups are a part of the so-called Syrian National Army.

Since last year, Turkey has deployed 17,300 Syrian militants, including 350 minors, in Libya to boost the capabilities of GNA forces.

The SOHR revealed in a recent report that Ankara had also transported 10,000 jihadists of different nationalities from Syria to Libya over the last few months. The jihadists included at least 2,500 Tunisians who were fighting in Syria.

The deployment of Syrian militants and jihadists allowed the GNA to repel the Libyan National Army large attack on the capital, Tripoli. Turkish-backed forces also secured important areas in northwestern and western Libya.

These achievements came at a high cost for Syrian militants. Around 481 militants, including 34 under the age of 18, have been killed in Libya, thus far.

The deployment of more Syrian militants indicates that Turkey and the GNA are preparing to resume operations soon. The town of Sirte and al-Jufrah Air Base will likely be the targets.

re slavic left over yani 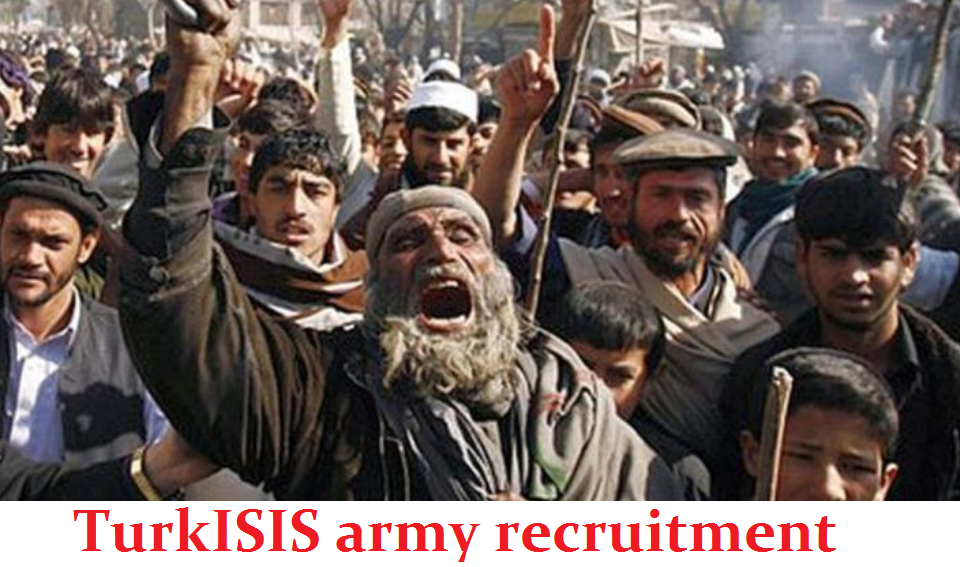 Or maybe it just means that ErDog simply wants to get rid of too many dickheads close to home, an intelligent move in any case, an efficient demographic regulator awaits them in Libya.

Egypt and Greece on Thursday signed a maritime deal that sets the sea boundary between the two countries and demarcates an exclusive economic zone for oil and gas drilling rights.

Shoukry made the announcement at a joint press conference with his Greek counterpart Nikos Dendias in Cairo.

“This agreement allows both countries to move forward in maximizing the utilization of the resources available in the exclusive economic zone, especially promising oil and gas reserves,” Shoukry said.

Egypt and Greece are at odds with Turkey, which last year angered the two countries by signing a maritime delimitation agreement with the internationally recogniζed Libyan government, in a move that escalated disputes over potential offshore gas reserves in the eastern Mediterranean.

Egypt and Greece condemned the deal as “illegal” and a violation of international law.

Tensions were already high between Greece and Turkey because of Turkish gas exploration in the eastern Mediterranean off the coast of Cyprus. The NATO members are also at odds over mineral rights in the Aegean Sea.

Earlier this month, Egypt said that part of a seismic survey planned by Turkey in the eastern Mediterranean potentially encroached on waters where Cairo claims exclusive rights.

In June, Greece and Italy signed an agreement on maritime boundaries, establishing an exclusive economic zone between the two countries and resolving longstanding issues over fishing rights in the Ionian Sea. 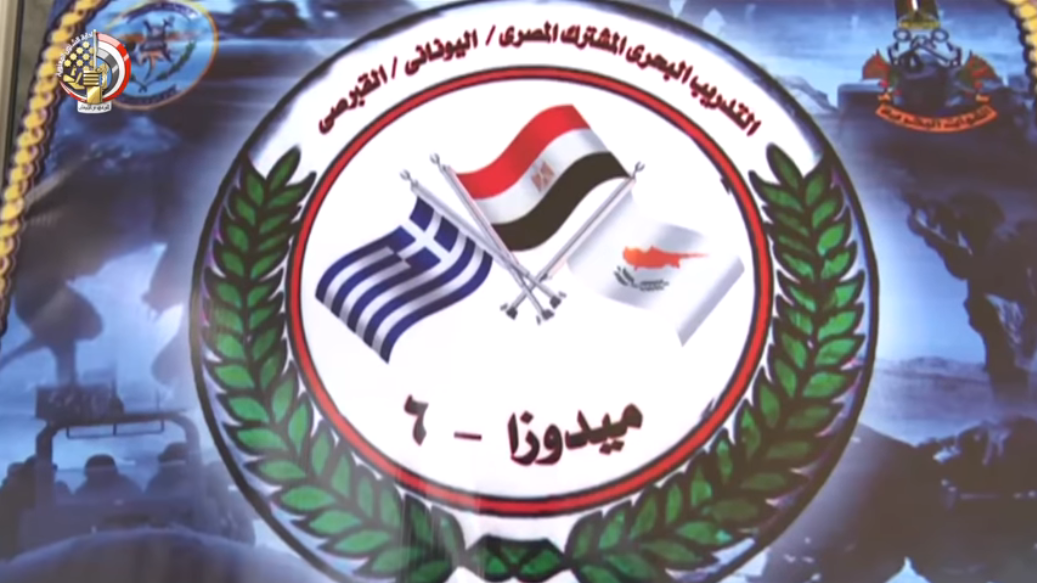 we have here Greek vs. Turk “animated GIF” war, it seams

They can’t afford Greek baklava ! But we ll give them the ‘Greek spicy sausage’ for free as always!