The military operation, codenamed “Claw-Eagle 2,” targeted PKK cells in the Gara region. The operation was launched on February 10.

Akar claimed that most of the Gara region was cleared in the course of the “extremely special and critical” operation. According to the minister, two fighters of the Kurdish guerrilla group were also captured.

“The operation has been completed. Our land and air elements returned to their bases and barracks safely,” Akar said at the operations center on the border in southeastern Sirnak province, according to the Anadolu Agency.

During the campaign, more than 50 targets of the PKK, including ammunition depots, caves and bases in Gara were destroyed.

Turkish forces also retrieved the remains of 13 citizens who were abducted by PKK cells a while ago. According to Akar all the captives were executed by the Kurdish group. Only one of the captives was shot in the shoulder. The rest were all shot in the head.

“While our activities in the Operation Claw-Eagle 2 area were continuing, the mortal remains of 13 citizens who were detained in a cave, which was taken under control following the intense clash, were found,” said Akar. “All of the terrorists in the cave that martyred our citizens were neutralized.”

While the Turkish defense minister said that the slain captives were all civilians, several sources claimed that some of them were service members.

At least three Turkish soldiers were killed in clashes with the PKK during Operation Claw-Eagle 2. More than four others were reportedly injured.

Turkey carried out many similar operations in northern Iraq in the last few years. Ankara always exaggerates the results of its operations against the PKK, which is still active in the region .

Very much of that is a total lie but not all. PKKs are not as descriebed at all.

The PKK are experienced fighters and have lived in those mountains for a long time. This number claimed by the Turks is absolutely inflated

So they wanted to save those captives but instead they all got killed but one and 3 turkish SF dead… how is this mission a success in the yes of the turkish media exactly ?

Looks like Turkey intends to hang onto their s-450 systems,or did nwo/cia/purists simply told it all

it could be my friend but it could also be true…we dont know and probably we will learn in 50 years!!

Operation was not succesful because we couldnt save the hostages.These hostages were captured by Pkk 5 years ago(they are not civilians,foot soldiers btw).Turkish army didnt kill these guys pkk did it, as soon as they learned the Turkish troops emerged in the area,they killed the hostages.They kept them 5 years to exchange with big amount of money but the problem is if you negotiate with terrorists you legitimise them.Here where the operation ocurred(mission impossible but we had to try)red point is the cave where the hostages were kept.Plenty of pkk members were killed but ı am not sure with the numbers. 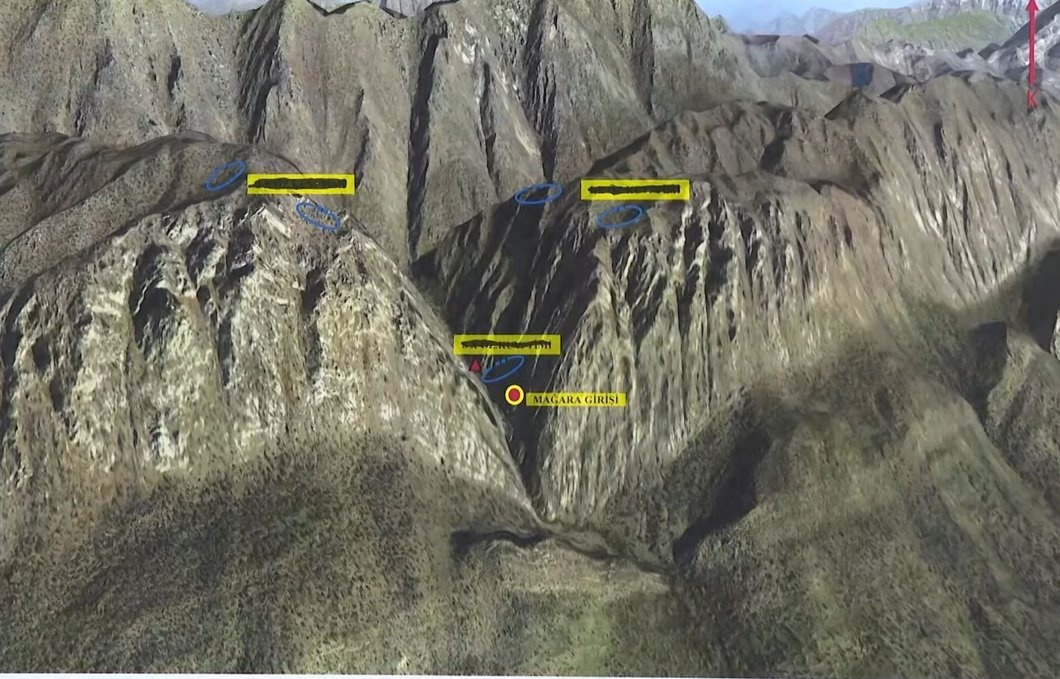