In an unprecedented move, the Ministry of National Defense of Turkey claimed on November 4 that the Azerbaijani Armed Forces had shot down a Su-25 warplane of the Armenian Air Force over the disputed region of Nagorno-Karabakh.

“The heroic Azerbaijani Armed Forces continue their heroic and selfless struggle to save the occupied territories [Nagorno-Karabakh], another SU-25 warplane was shot down,” the ministry said on Twitter.

The Ministry of National Defense went on to claim that seven warplanes of the Armenian Air Force have been shot down by Azerbaijan, thus far.

Several Turkish F-16 warplanes are currently deployed in Azerbaijan. On September 29, Armenia said one of its Su-25s was shot down by an F-16 of the Turkish Air Force. Back then, Ankara went defensive, denying any involvement.

According to Armenia, the Turkish Air Force is commanding and controlling all of Azerbaijan’s aerial operations over Nagorno-Karabakh.

While Turkey denies this, its announcement today indicates that its military is involved in the Azerbaijani attack on Nagorno-Karabakh. Ankara’s role in the attack appears to bigger than what was initially thought.

Lol!!…please turds, get along for God sake!

Azerbaijan hasn’t even admitted getting close to Shusha. They are cooking something for sure

Kebab was cooked with drones. this time more rich in flavor.

Don’t like chops. But bacon? hmmmmmm. Should be part of any healthy meal I say.

Turkey is directly flying combat mission in this conflict with Pakistani pilots. Indian media and even MSN have reported this several times. After Erdogan arrested 300 pilots in the supposed Gulen coup, Pakistanis who fly similar F-16 were brought in, now they are a permanent feature of the Turkish airforce.

I wouldn’t trust Indian media as far as I can throw it – the way it closed ranks around OrKnob Cowswamy is proof enough of why – but Pakistani interaction with the Ottoman Empire is no secret. However, even if true, India has no right to talk after its own interventions in East Pakistan and Sri Lanka, just for example.

22 year old Hindu Kerala man commits suicide, was jobless despite securing job offered himself as sacrifice to the Hindu Goddess. Another Hindu fool kill himself for Trump victory….hahhaha 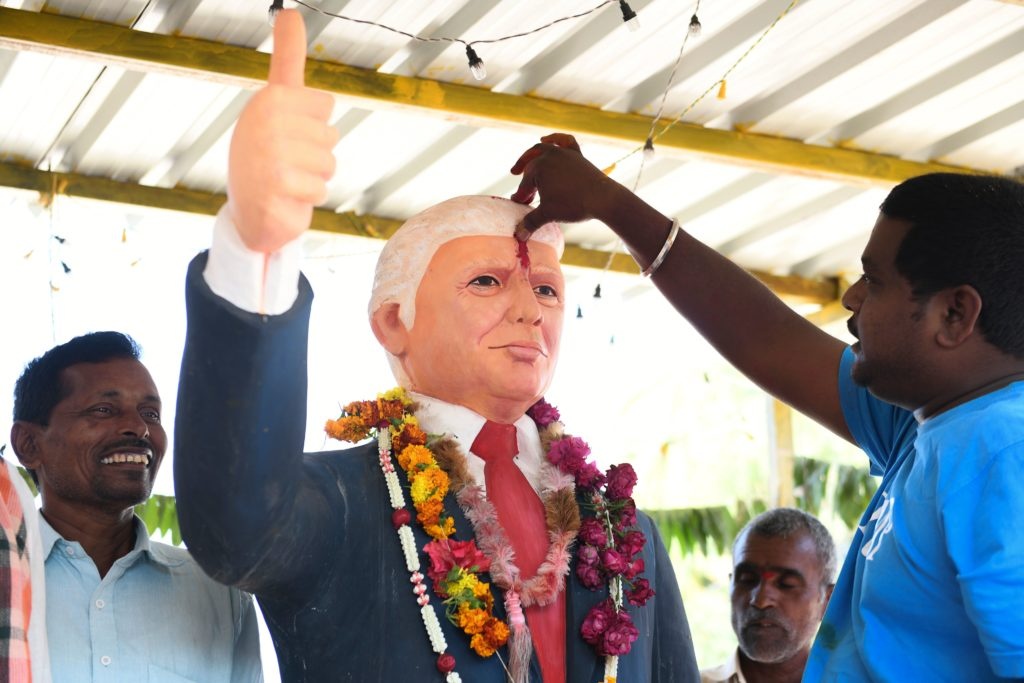 Frankly speaking, this is now Turkey’s war as it can’t afford to back out.

It was the Ottoman Empire’s war from the start. And it will go on now until the finish.

The Ottomans forgot to inform the Azeris that they were supposed to take credit.