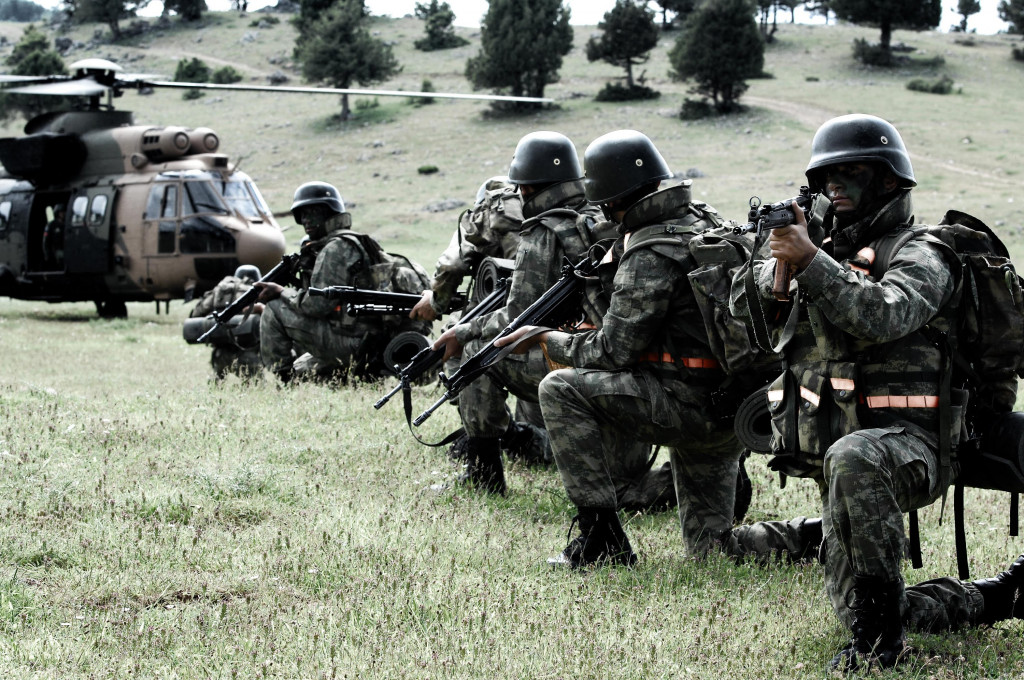 Accroding to media reports, Turkish Prime Minister Ahmet Davutoglu has accused some “forces” linked to the Kurdish YPG militia of the terrorist attack in Ankara.

“In light of information we have obtained, it has been clearly identified that this attack was carried out by the members of a terrorist organization inside Turkey, together with a YPG member individual who had crossed from Syria,” Reuters cites Ahmet Davutoglu’s live speech.

Davutoglu added the attack showed the Kurdish YPG is a terrorist organization and that Turkey expects cooperation from “its allies” against the group.

The Turkish official also added that Ankara is against involvement of the YPG into a possible diplomatic settlement of the Syrian war.

“Just like Al-Qaeda or Daesh [Arabic pejorative for IS] do not have seats at the table, the YPG, which is a terrorist organization, cannot have one,” he reportedly noted.

Turkey promised to continue to shell the YPG in Syria. The Syrian Kurds are denying all allegations. They argue ISIS is behind the attack.

We remember on Feb.17 at least 28 people are killed and 61 more are injured after a car exploded in Ankara. According to Turkish officials, nine people have been detained following the attack.

The very same day about Turkish-backed 500 militants entered Syria from Turkey’s territory in order to strengthen the militants defending Azaz from the YPG’s advances in Northern Syria.

The only 2 militaries that could ever consider going to war with Russia is the USA and China. Even then, the outcomes are not certain.

This is why I call them “The Turkeys.” Because you have to be a birdbrained turkey to think you can have any success against a cruise missile armed modern army when most of your artillery is towed behind a truck.

And don’t even get me started on the Saudis…

The Saudis are useless but the Turks will be no push over as you seem to suggest. If it becomes hot I don’t think the Russians will needlessly waste lives fighting with conventional weapons.

The reference to the T-14 makes no sense as it is still being commissioned into operation as I understand.

The first batch of T-14s will be delivered this year, possibly in time for Turkey’s war. If it drags on into 2017, then T-14s will be used if tanks are needed.

No, I get it, the Turkeys have a large military. But compared to Russia? Come on.

You’re right, Russia will avoid ground clashes and will make the best usage of its long range weaponry like cruise missiles, for which the Turkeys have no defense (which I touched on in my post).

The Turkeys will be forced to the negotiating table very quickly when the Russians unleash Hell on them. I think the war would be over within two years.