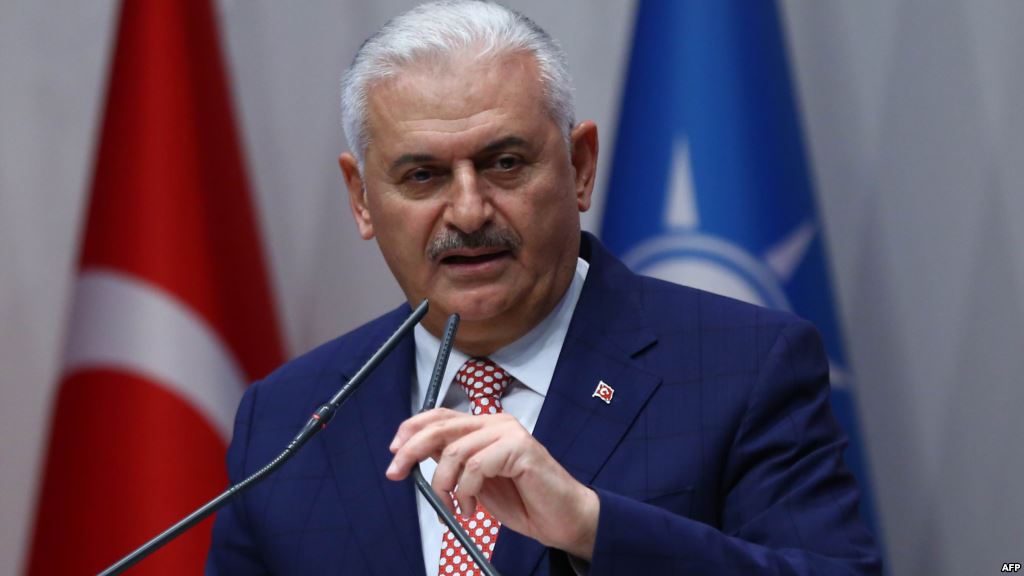 Turkish Prime Minister Binali Yildirim has said that Turkey will not pay compensation for the downing of the Russian Su-24 bomber in November last year.

“We didn’t talk about a payment of compensation for the aircraft, we just apologized”, TV channel CNN Turk quotes his words.

Earlier, Yildirim had said on Turkish television that Ankara was ready to pay compensation for the incident with Su-24.

On Monday Russian President Vladimir Putin received a letter from Turkish President Recep Erdogan in which he apologized for the shooting down the Russian aircraft, expressed his condolences on the death of the pilot and said that Ankara didn’t want to spoil relations with Moscow.

Moscow said that Erdogan’s letter was an important step towards the normalization of relations between the two countries. But at the same time Kremlin spokesman Dmitry Peskov noticed that this isn’t enough and all problems can’t be solved in few days.

The Russian Su-24 bomber was shot down by a Turkish aircraft in November last year. The incident became the reason of deterioration in relations between Moscow and Ankara. Russia has repeatedly said that the normalization of bilateral relations is possible only after the Moscow had received an apology and a payment of compensation for the bomber.

these jets cost 25 million. they could pay that plus a mill to the family, and stop losing billions in lost tourism and trade income. i guess the dictator’s ego is more important than his country’s economy.