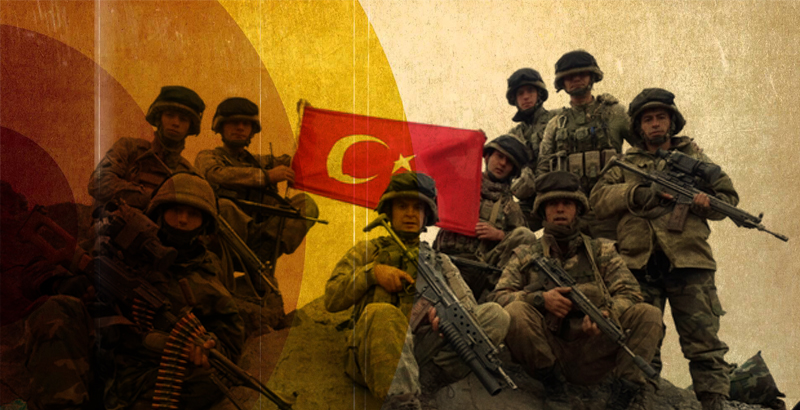 The Turkish Armed Forces and their proxies temporarily suspended military operations against the Kurdish YPG stronghold of Tell Rifaat in the northern part of Syrian province of Aleppo.

Spokesperson for the Sham Front, “Abo Firas” has said that the group has stopped the Tell Rifaat operation due to the “international reasons”, pro-militant Smart News Agency reported, quoting the militants’ representative as saying.

The coalition of Turkish-backed militant groups that operate under the Free Syrian Army (FSA) brand and the Turkish Armed Forces already launched a full-scale advance on the direction of strategic ISIS-controlled town of Al-Bab in the Aleppo province. They took control of the villages of Tuways, Jub al-As and Thalthanah. The crossroad town of Ebla will become the next target of the pro-Turkish forces. If Ebla is captured, the Ankara-led military grouping will be deployed in a striking distance from Al-Bab.

On October 25, Turkey’s Foreign Minister Mevlut Cavusoglu also announced that Ankara will take more effective measures against the Kurdistan Workers Party (PKK) militant group in northern Iraq and added that these measures could include ground operations there.

Cavusoglu emphasized it was unacceptable to allow the PKK to use various towns in Iraq as rear bases to wage insurgensy against the Turkish government, in an interview with the Kanal 24 television channel. 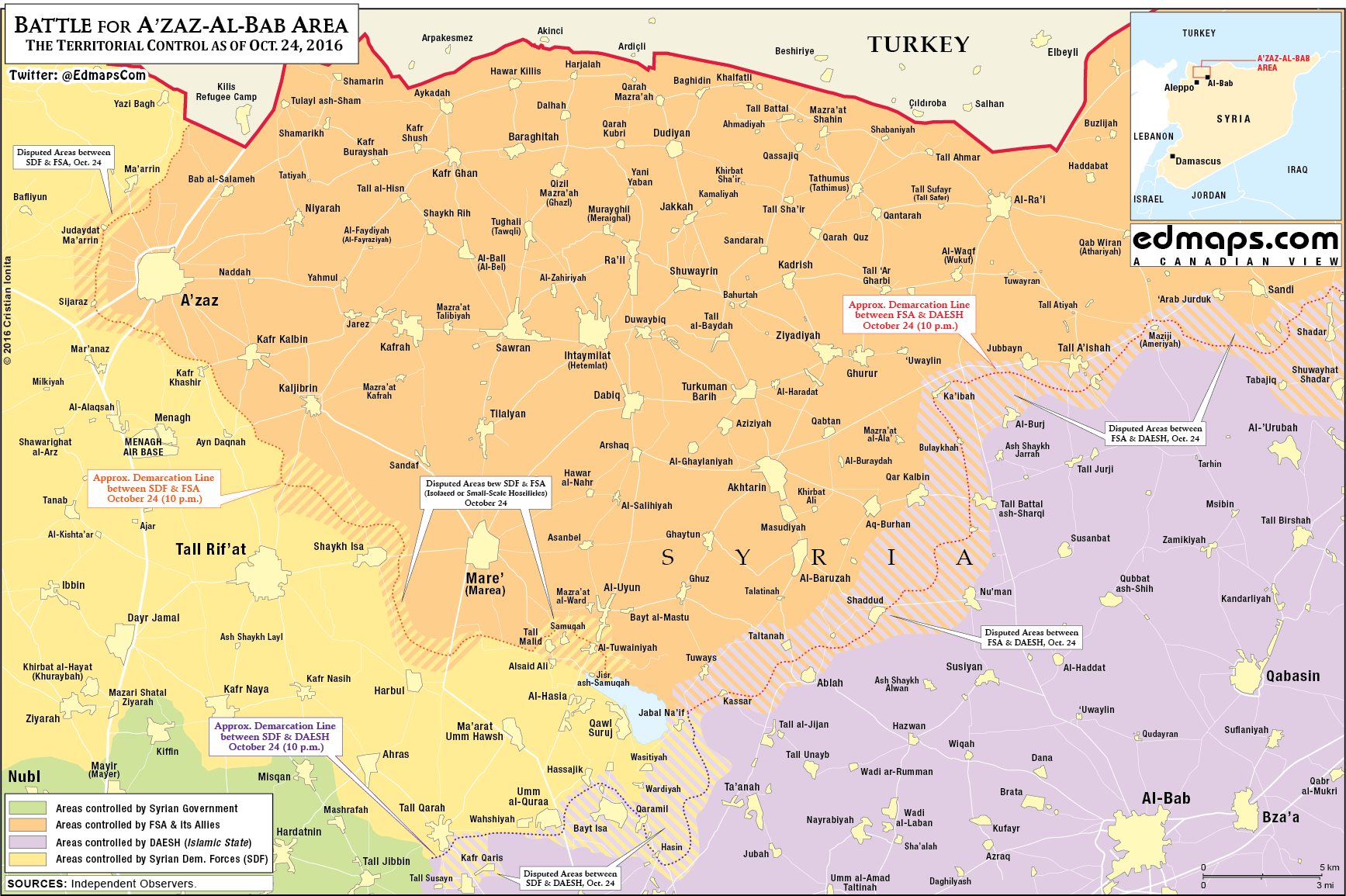