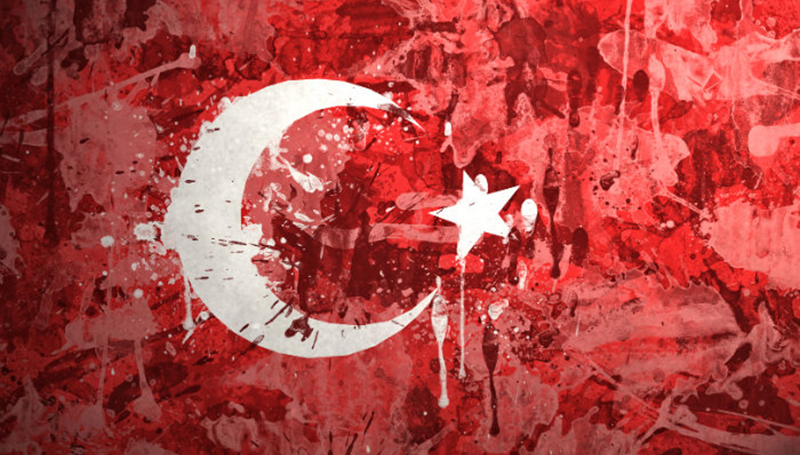 Turkey has informed the National Coalition of Syrian Revolutionary and Opposition Forces, commonly known as the Syrian Opposition Coalition (SOC), that it should leave its territory before the end of the year, Sputnik reported on September 13.

Sources informed on the matter told the Russian news agency that the government of President Recep Tayyip Erdogan has made the decision to close the SOC offices in Turkey before the end of the year.

According to the sources, SOC members who carry the Turkish citizenship or a permanent residency will be able to stay in Turkey. However, they will not be permitted to conduct any political or media activities.

“The members of the coalition have already started looking for other options to open offices for them in some [Arab] Gulf countries,” one of the sources said.

The SOC was formed in the Qatari capital of Doha in 2012, around a year after the outbreak of the war in Syria. Within a few months, it opened its headquarters in the Turkish city of Istanbul. The move cemented Ankara’s position as the main backer of Syrian rebels.

On September 15, SOC head Salem al-Meslet denied that the coalition was asked to leave Turkey before the end of the year.

“Turkey’s position is still the same when it comes to the Syrian revolution and supporting the demands of the Syrian people to achieve freedom, dignity and democracy,” al-Meslet stated.

Turkey is yet to officially deny the information revealed by Sputnik, which makes al-Meslet’s statement highly-questionable. It should be noted that Ankara deals with the SOC as a proxy, not as an ally or a partner that it discusses its own policies with.

In August, Erdogan called for dialogue with the Syrian government of President Bashar al-Assad. His foreign minister, Mevlut Cavusoglu, also revealed that he had held a brief meeting with his Syrian counterpart, Faisal Mekdad, in Serbia’s capital Belgrade.

Russia has been reportedly making effort to reconcile Damascus and Ankara. By expelling the SOC, Erdogan would be fulfilling one of Assad’s main demands. If Sputnik reports is true, the leadership of the Syrian opposition could end up in Doha.

Turkey’s interest in restoring relations with Syria is likely motivated by the growing threat of Kurdish forces in the northern region of the war-torn country. Erdogan may be also trying to resolve the issue of Syrian refugees in Turkey before the elections next year. Many Turkish voters believe that rapprochement with Damascus is the answer to these problems.

Erdo Putin and Assad, please try to meet eachother and arrange a deal for peace. Sock it to the Kurds too, they are like Poles, greedy hyenas.

they could leave and go to izzisrael smoking zio pedos !!!

President Erdogan needs to do something now before the PKK become a lot richer via stealing Syrian oil, and more armed via the US. If the PKK are successful at taking Syrian land with help from the US and the isreali apartheid regime, then what’s to stop them taking more land in Turkey and Iraq. The answer to that question is nothing.

The Kurds will spill their blood for a oil rich homeland that will be later taken from them and absorbed into the ‘greater isreal’. President Erdogan should have realised by now that the club Turkey is a member of isn’t going to do Turkey any favours. His real allies are closer to home.