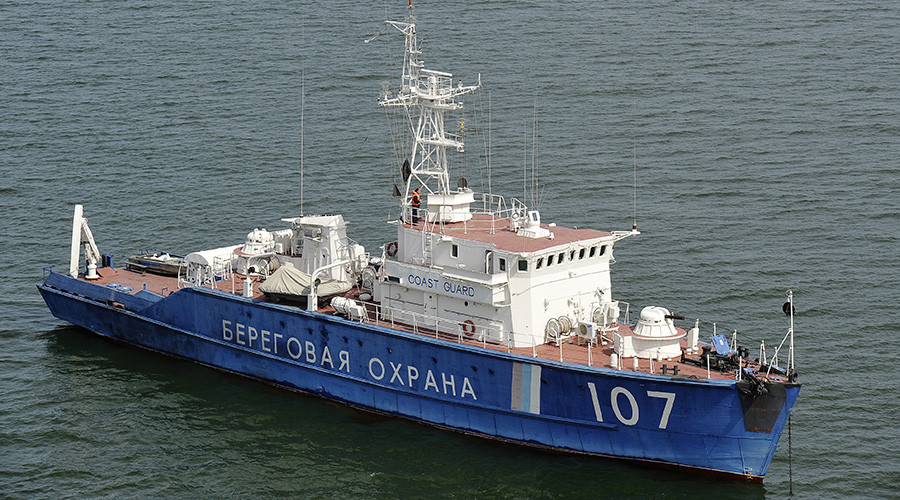 While the two rigs were being moved to their new location closer to Crimea, a vessel under the Turkish flag crossed the convoy’s path.

“Acting in violation of regulations for preventing collisions and against the generally accepted conventions of navigation, the Turkish vessel failed to get out of the way of the convoy. It approached crossways and attempted to stop its course, thus creating potential for a collision,” Chernomorneftegaz said in a statement.

The captain of the Turkish vessel operated radio silence despite requests to respond.

A powerboat from the Russian coast guard and a missile cruiser came to the aid of the Russian convoy and chased the Turkish vessel off. Both rigs have reportedly being safely brought to Russian territorial waters.

It is the second recent sea incident involving the Russian Navy and Turkish vessels.

It is time for North Korea to honor their word, time to democratically eliminate the Turkish invaders of humanity.