While Ukraine is struggling with the poverty and the acute political crisis, the newly-appeared Ukrainian “elites” are continuing to dream about great victories against Russia. 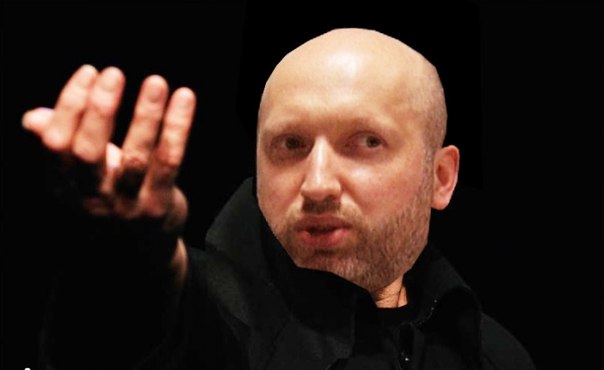 Published at Vesti-Online, translated by Mario Andrijasevic exclusively for SouthFront

Secretary of the Council of National Security and Defense of Ukraine, Oleksandr Turchynov announced that the country will not give up its own territory.

Turchynov claims the issue of territories that are occupied by Russia remains open as long as they are not exempted from the aggressor, writes Russian media. By that he replied on the statement of Russian Prime Minister Dmitry Medvedev when he said that the issue of Crimea is closed.

Russia fantasizes to close the issue of Crimea. But this question will never be closed for us and for the world community, as well as the question of Donbas. As long as the occupied territories do not return to the composition of Ukraine, said a former acting President of Ukraine.

Turchynov said that Russia has only one option to close this question, which is “to get out of occupied territories.”

In the Bible it is written, the one who sows the wind reaps the whirlwind. This means that aggressor who tried to change the existing borders will soon witness when this problem will backfire, but on a larger scale.

Because Russia is in deep crisis, facing isolation and after a certain period of time it will not be able to preserve their territories or territories that it detracted from other countries, starting from the Far East to the western areas – said Alexander Turchynov addressing to the Russian media.

“because, having known God they did not glorify [Him] as God, nor gave thanks, but were made vain in their reasonings, and their unintelligent heart was darkened, 22professing to be wise, they were made fools” So, looks like fools are in abundance nowadays in Ukraine, Turkey, Saudi, israhell, and let’s not forget the biggest fool ever…..the ussa…….

The delusion is strong. The Ukraine will collapse when the IMF walks away as they will do. They will probably sacrifice more Ukrainians in another conflict before that though.

This lunatic is totally detached from reality! I wouldn’t let him run a grocery store let alone to be the secretary of defense or what ever his current title is these days?