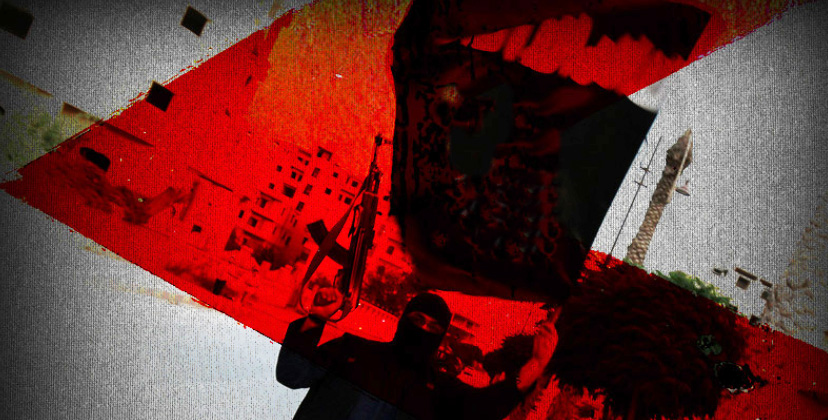 A tunnel dug near the French ambassador’s residence in La Marsa, a suburb to the northeast of the Tunisian capital, Tunis, was uncovered by Tunisian security forces during a counterterrorism raid on November 3.

In a statement, the Tunisian Ministry of Interior said that the tunnel was being dug from a nearby house. Security forces raided the house after receiving information about suspicious activities there. The house was being frequented by a known extremist.

The tunnel is now being investigated by the General Administration of the National Guard which is responsible for counterterrorism operations in Tunisia. France has not commented on the issue, yet.

Media sources reported that the tunnel, which ends near the residence of French ambassador Serge Degallaix, was at least 270 meters long.

Tunisian President Kais Saied said during a one-on-one meeting with Interior Minister Taoufik Charfeddine that was held after the counterterrorism operation that “criminal intent” was behind the tunnel.

“There is evidence confirming the existence of a criminal intent behind what was discovered,” the President said. “Thanks to our armed forces, Tunisia will remain safe despite all the desperate attempts, and our country is strong with its institutions and the cohesion of its people despite the sides [hiding] behind the curtain.”

The tunnel may have been a part of a complex terrorist plot to raid or bomb the residency of the French ambassador in Tunisia. Both al-Qaeda and ISIS are known to have cells in the country.

I would investigate the French ambassador’s sexual practices first in launching any investigation. Who knows what sordid deeds one will dig up (pun intended). Tunnels? Child trafficking and ritual sex murders would be my first hunch.