On September 22, the ISIS terrorist group seized 4 more vilalges from Turkish-backed militants and the Turkish Armed Forces in the Syrian province of Aleppo. The seized villages – Qantara, Qeragoz, Tal shair and Tatahumus – are located west of the strategic Turkish-controlled town of Al Rai. ‘Opposition sources’ claim that 15 Turkish-backed militants (allegedly from the Free Syrian Army) were killed in the recent claashes.

In total, ISIS has seized over 20 villages from the Ankara-led forces in northern Syrian since the start of the group’s counter-offensive few days ago. Ankara-backed militants are retreating from the ISIS forces despite the support of Turkish artillery units, battle tanks and warplanes. those usless turks are so lol! and they want to threaten our Greece!

Don’t be like that, we Turks love you, especially your women. I’ve got a good Greek joke for you. Why do Greek men have moustaches? Answer: To look like their mother! Boom, boom! lol

Turkey is an arch nemesis of Greece and Europe and Lebanon and Syria. Turkey must be crushed, and if Putin and Israel wants to continue protecting their Islamist-dictator friend of Turkey, then Russia and Israel must also fall along with Turkey. 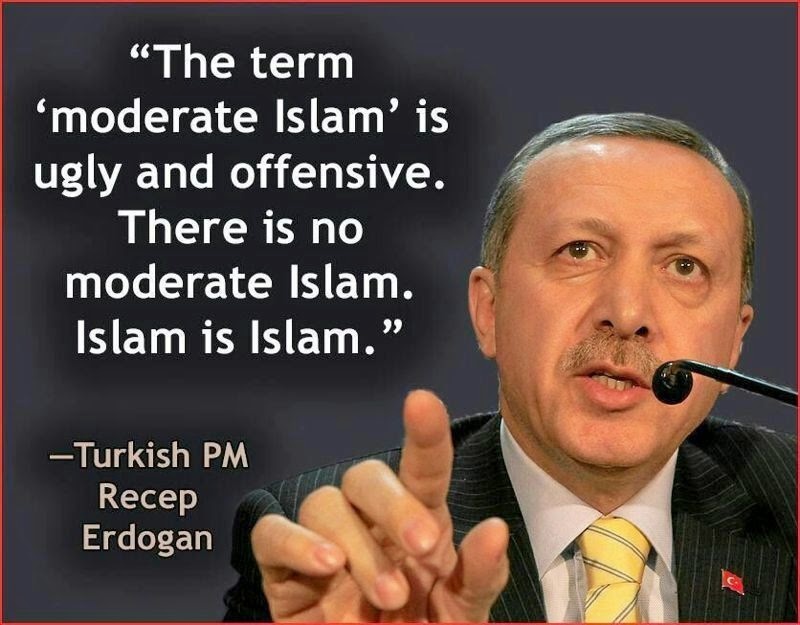 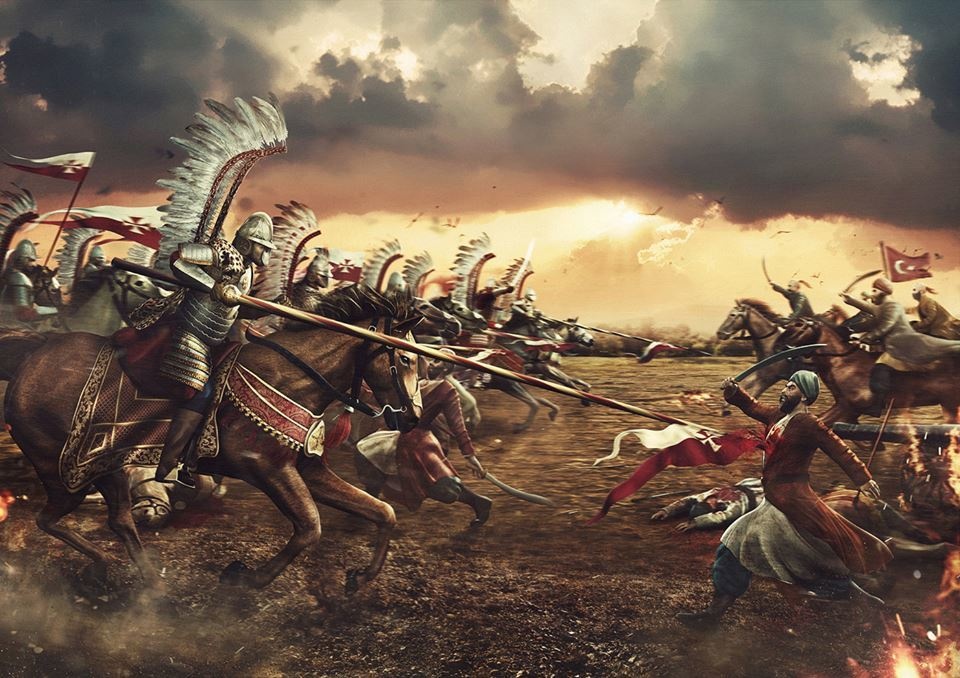 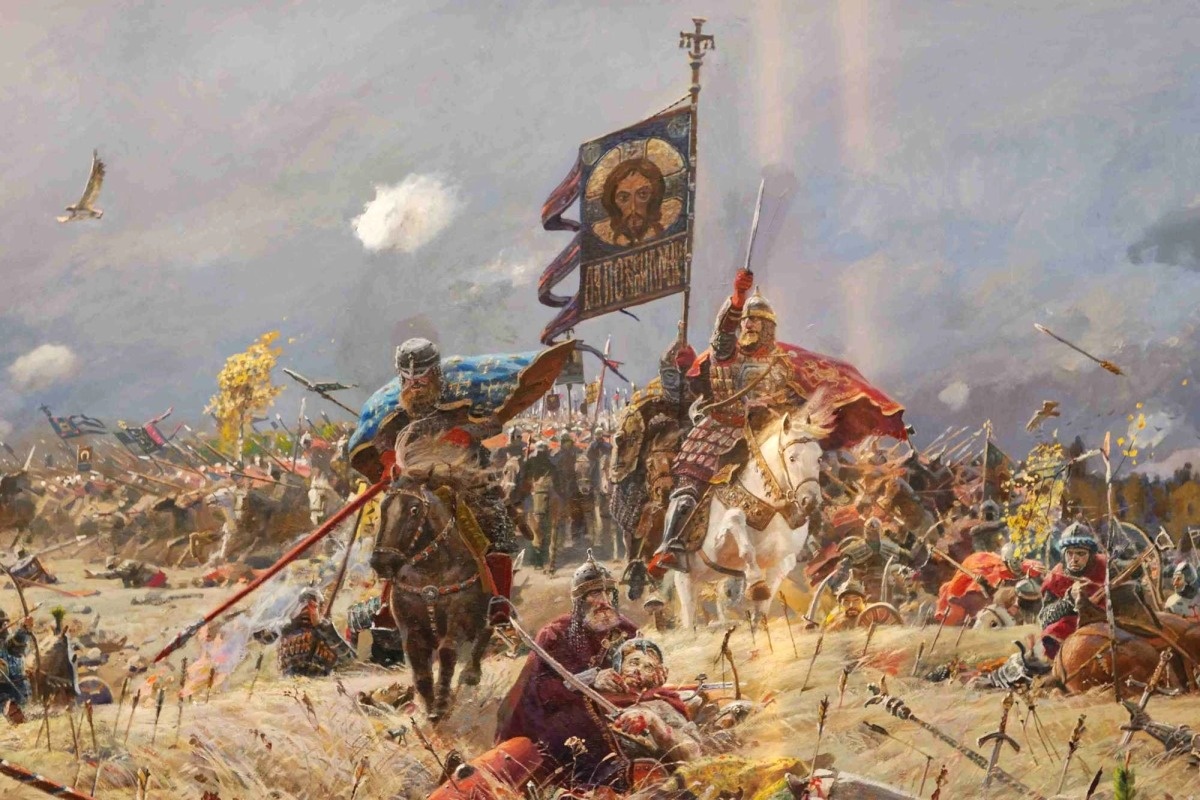 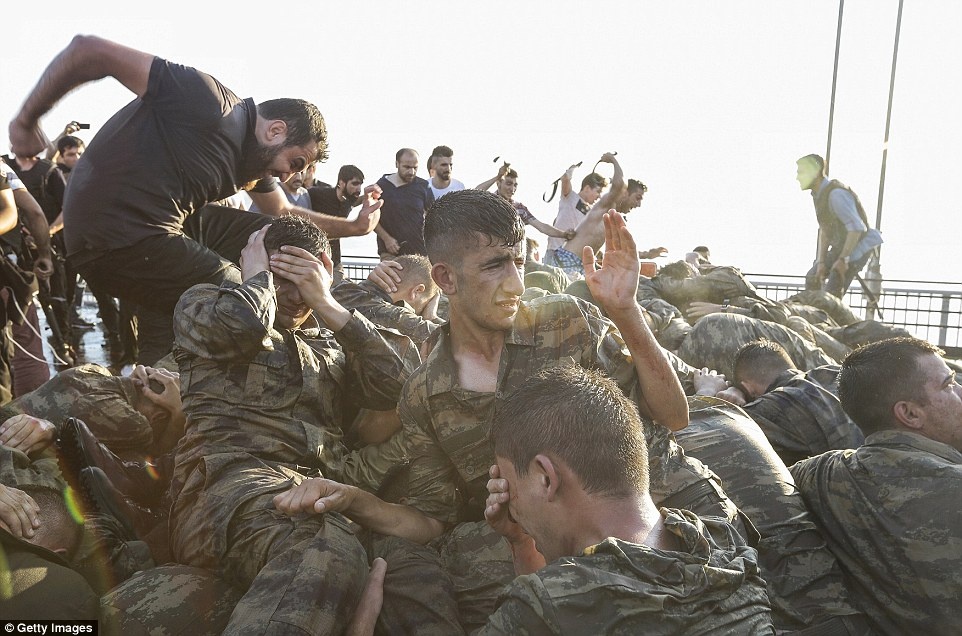 Who exactly will do all this? Turkey, Israel and Russia. You must be on hallucination drugs.

ISIS just needs to reach the border for re-supply .