The stock market plunge on “Black Monday”, August 24th, is just the beginning… 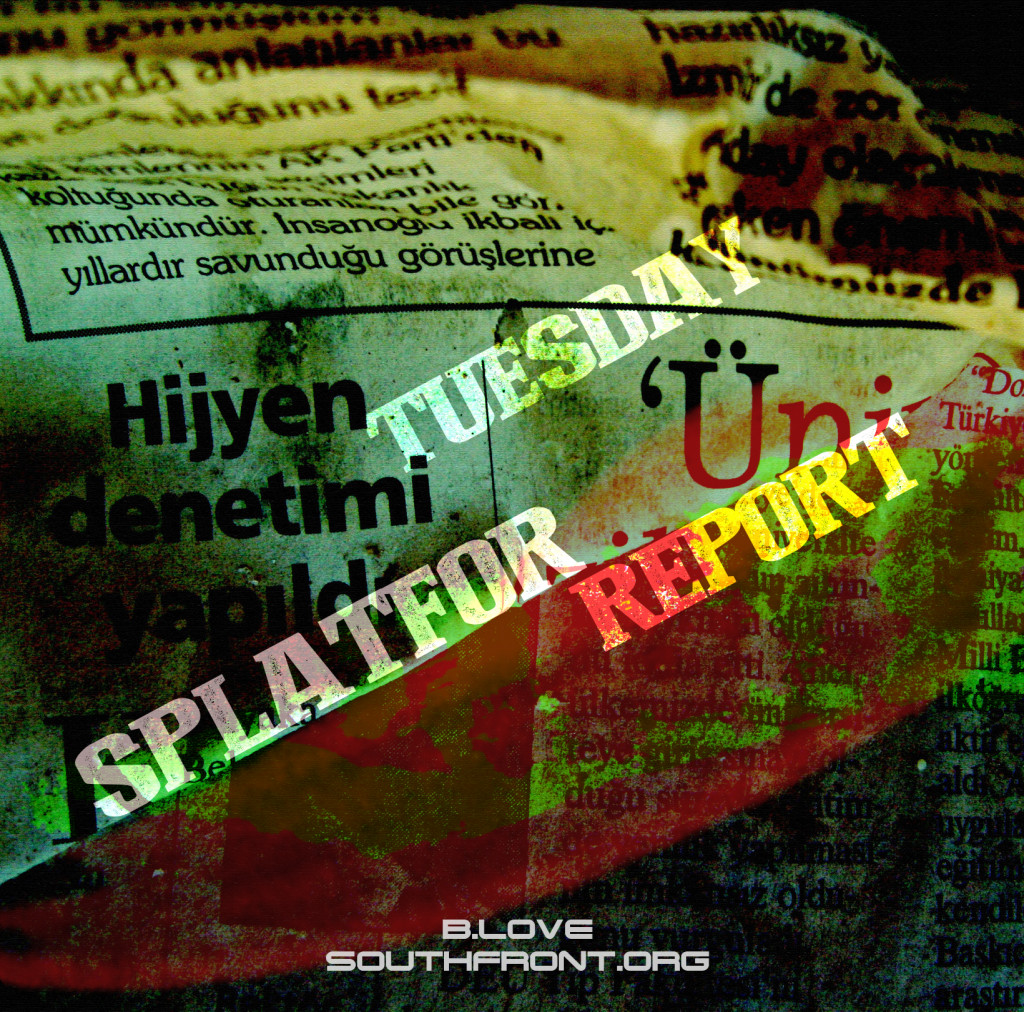 Greg Hunter interviews Jim Sinclair (also known as “Mr. Gold”) the legendary financial market expert with 50 years of financial industry experience. Mr. Sinclair has owned brokerages, financial clearing firms, mining companies and a precious metals dealer. In this video interview, he shares his opinion that the severity of the current global collapse is going to be (in his words) “beyond the Great Depression” which lasted for ten years from 1929 to 1939. He believes that the collapse has already begun and that it may result in a “super-civilization change” – a complete change of the current social and political order.

BLAME THE FEDERAL RESERVE, NOT CHINA, FOR STOCK MARKET CRASH

Ron Paul, former U.S. Congressional Representative and well-known advocate for financial stability explains that, in his opinion, the cause of the current stock market crash is not China’s currency devaluation but is instead the history of the U.S. Federal Reserve’s flawed monetary policy. Mr. Paul believes that the U.S. Congress needs to pass legislation allowing the Federal Reserve to be audited and then pass legislation allowing individual citizens to use alternative currencies without being harassed and prosecuted by the U.S. government. Surely the American people will wake up any day now and demand that Congress takes action.

THE WORTH OF GOLD GROWING BY THE DAY

Author F. William Engdahl explains that the value of gold is rising. The trading price of “paper gold” (so-called gold “futures”) is set (but never manipulated or suppressed) by the Chicago Mercantile Exchange (CME) Commodities Exchange (COMEX) in collaboration with the large bullion banks and Central Banks however the value of gold itself (the actual metal) is diverging upward, above the “paper gold” price. A few countries (notably China and Russia) are using the artificially low “paper gold” price-suppression scheme price-setting process to accumulate more and more physical gold.

The tens of thousands of migrants who have flooded into Europe in recent weeks need food, water and shelter, just like the millions displaced by war the world over. But there is also one other thing they swear they cannot live without: a smartphone charging station.

LIES YOU WILL HEAR AS THE ECONOMIC COLLAPSE PROGRESSES

Author Brandon Smith examines what he believes are the lies that will be offered by the (global-banker-controlled) main stream media to hide the real reasons behind the global financial collapse that has already begun.