The Trump’s administration has increased military expenses by $54 billion – to $603 billion for 2018 fiscal year. 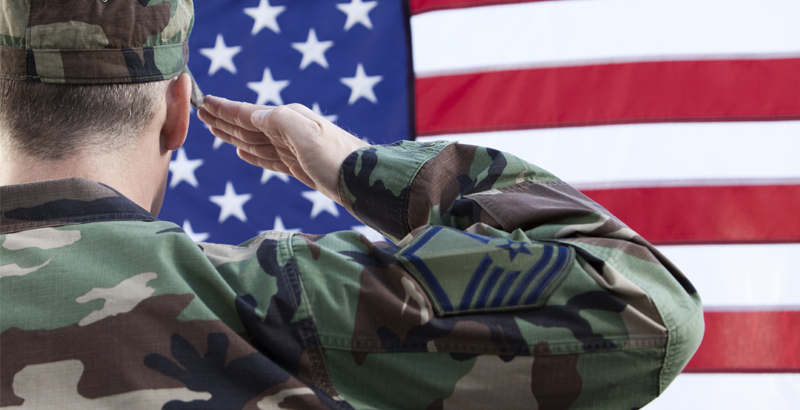 The first budget of the Donald Trump’s administration will include a growth of military expenses by $54 billion – to $603 billion, US media reported on Monday, citing representatives of the White House. This will be done by reducing a number of non-military expenses, for example, outlays for ecology. At the same time, expenses on social services and health insurance will not be reduced. The increase of military expenses, especially taking into account the declared policy of tax cuts (proposals for the tax reform are expected later), is likely to entail a further increase in the national debt.

The first part of the president’s draft of the budget is expected to be revealed next month. This applies to a draft budget for 2018 fiscal year, which will start on October 1. The issue of the budget for 2017 fiscal year remains unresolved. The budget has not been finally adopted, and the continuing resolution will end on April 28. Probably, the Trump’s administration will also provide additional funding for the current fiscal year.

The proposed variant has already met criticism by representatives of the US Congress and the expert community. Senator John McCain said that this is not enough, as $54 billion is just $18.5 billion more than a level, set by the Obama’s administration for 2018 fiscal year. McCain noted that he and William Thornberry, the chairman of the US House Committee on Armed Services, believe that a military budget of $640 billion is needed ($47 billion more).

Experts have already put in question a possibility of increasing of military expenses by reducing of nonmilitary ones. Significant reductions are unlikely to pass in the Congress. For this reason, a real source of the significant increase of expenses is an increase of the national debt. It is noteworthy that proposals to cut a non-military assistance, provided to foreign countries through the US State Department, the Agency for International Development, and other agencies, met strong criticism by many retired generals and admirals, who held high positions during the last 20 years. More than 120 generals and admirals, including former chiefs of the US Navy Staff, Vernon Clark and Jonathan Greenert, as well as James Stavridis, spoke against the reducing of expenses, associated with the ‘soft power’.

When 2 crooks …..go to war……Money is all that you can….. score ( Frankie goes to Hollywood /abridged)

The US will continue creating debt up to the point of collapse. There are no sane people in Washington.