The war of words between Trump and Kim escalated once again in the late hours on Saturday night, when President Trump sent another belligerent tweet directed at North Korea saying that if the country’s foreign minister was speaking for North Korean leader Kim Jong Un in his threatening speech at the United Nations, “they won’t be around much longer.”

“Just heard Foreign Minister of North Korea speak at U.N. If he echoes thoughts of Little Rocket Man, they won’t be around much longer!”

Just heard Foreign Minister of North Korea speak at U.N. If he echoes thoughts of Little Rocket Man, they won’t be around much longer!

The president referred to a speech by North Korean Foreign Minister Ri Yong-ho earlier Saturday at the United Nations in which he called Trump “a mentally deranged person full of megalomania” who is holding “the nuclear button.” Ri said by repeatedly calling Kim “Rocket Man,” Trump is making “our rocket’s visit to the entire U.S. mainland inevitable all the more.” The foreign minister also said Trump is a “gambler who grew old using threats, frauds and all other schemes to acquire a patch of land.” Ri jumped into the nickname game as well, saying  Americans call Trump the “Commander in Grief,” “Lyin’ King,” and “President Evil.”

Ri continued, saying Trump has turned the White House “into a noisy marketing place” and is making the U.N. “a gangsters’ nest where money is respected and bloodshed is the order of the day”

Just prior to Ri’s UN speech, the Pentagon announced that USAF B-1B bombers and F-15 jets carried out a show of force Saturday off the coast of North Korea. The statement said that it was “the farthest point north of the Demilitarized Zone, which separates North and South Korea, that any U.S. fighter or bomber aircraft has flown in the 21st century.”

Meanwhile, on Saturday a huge rally gathered Saturday in Pyongyang’s Kim Il Sung Square for a large anti-U.S. protest. According to AP, a parade of marchers carried signs with slogans such as “decisive revenge” and “death to the American imperialists.” They shouted phrases such as “total destruction,” according to the Korean Central News Agency, the state news service. The rally capped two days of response to Trump’s combative speech at the United Nations earlier in the week. The U.S. president mocked Kim as a “Rocket Man” on a “suicide mission,” and said that the U.S. “will have no choice but to totally destroy North Korea” if forced to defend itself or its allies. North Korea responded on Friday by distributing a rare statement directly from Kim. He called Trump a “mentally deranged U.S. dotard,” and said his country would consider the “highest level of hard-line countermeasure in history.”

O man, this is like a nightmare !
Mr. Trump cut the threats. We don’t hate Kim so much we would kill 1 million women and kids to punish the ‘rocketman’ ? Makes no sense.

YOU don’t but the Jews who completely own and control your nation do.

North Korea is allied with Iran who is a threat to Israel so YOU Americans as the eternal Goyim slave of the Jews need to sacrifice your country to get rid of that threat to the Jews.

Think you have a very valid point.

Think positive.
Maybe 1 million Americans will go up in smoke too and many Americans will finally realize how it is to be bombed, lose yor home and become a refugee.
:-D

Is utter madness, flying bombers on the border and saying is a show of strength.
Trump seems hell bent on starting a conflict.
What happened to lets make America great again and bring home the troops?

What does the Oranguturd expect when he makes it an insult to someone and Pisses off North Korean men and women whom he would be afraid to meet in a confrontation.

The worst thing is that both Kim and Ri are right in everything they say. Kim and Ri told the truth.
This is more than we can say about our friends and allies in Washington.

PEOPLE OF EARTH! Heed his words. For the great and all powerful TRUMP has spoken. 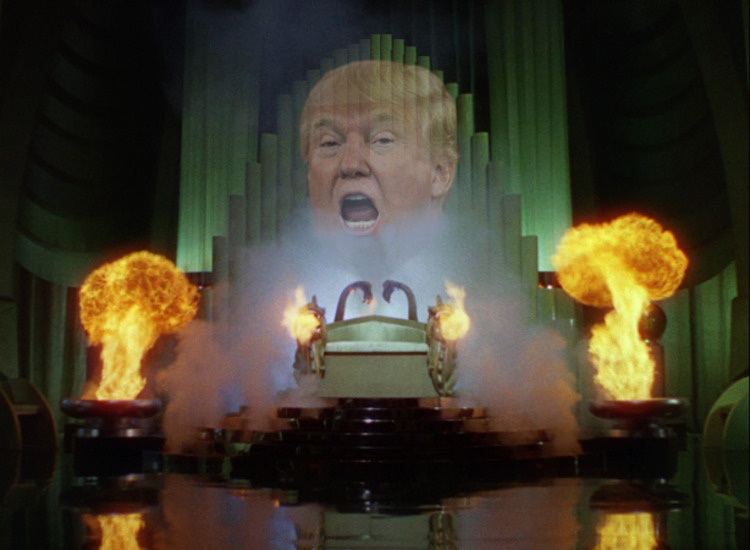 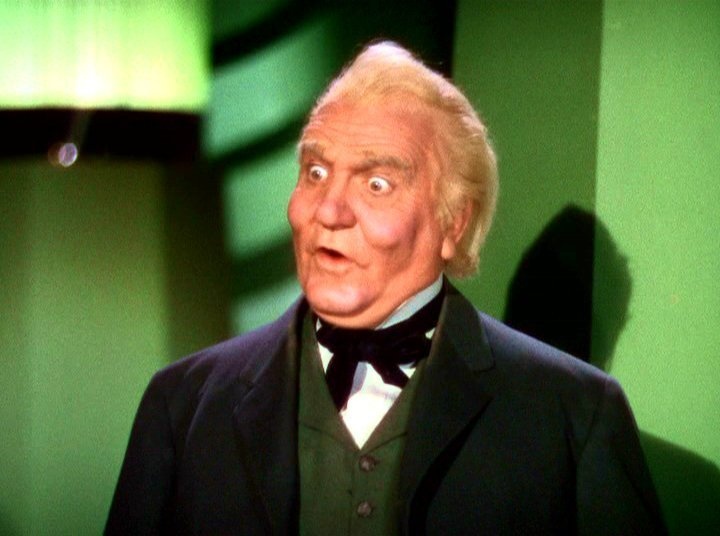 Pay no attention to the guy with the bad comb over behind the curtain.

Dotard is a perfect word.