A US Navy destroyer, the USS John McCain, carried out a “freedom of navigation operation” in the South China Sea on Thursday, Reuters reports.

The USS John McCain sailed within 12 miles of an artificial island built by China in another Trump administration attempt to challege China’s claimss in the sea. According to the report, the USS John McCain travelled close to Mischief Reef in the Spratly Islands, among a string of islets, reefs and shoals.

This was the third “freedom of navigation operation” conducted during Trump’s presidency.

Someone actually wanted to name a sea-fairing combat vessel after that awful man who was photographed shaking hands with known terrorists in Syria.

He even called them ‘heroes’ – some of these heroes would go on to be filmed eating the liver cut from the body of a dead SAA soldier.

This cursed boat needs to be recomissioned – – or just decomissioned, scrapped, and materials sold off – The money should then go to rebuilding Syria and helping those who lost everything.

China should sink it first, just because of it’s name.

Current politician McCains’ father and grandfather were both called John S McCain and were both four star Admirals in US Navy – that is who the destroyer was named after in 1994. It is very unfortunate though that the crazed senator McCain-junior gets any sort of free publicity and bragging rights from this ship’s name.

Why would China cooperate with the US, when US is always pushing the envelope like any other bully? A destroyer named after Mc Cain? His demise would be a bad omen for the destroyer.

lol, a destroyer named after that warmongering neocon, I think the destroyer will live up to its name

If the ‘niveau’ of the destroyer is as reputable as the politician, they should have build a submarine instead.

if its reputable as the politician, then expect it to sink

it has name after his fathaer and grandfathe, both admirals

Possession is nine tenth’s of the law. Yankee gunmen better remove the ‘squatter’s’ soon or will become Chinese property arbitrarily. My wife is first nation’s here in north america, you have to nip these settlers in the bud or they grow into a real infestation. Go on Yank, evict those rascally Chinese out of the South China Sea.

“evict those rascally Chinese out of the South China Sea” last time I checked, it was their territory

you and your she-ape are only dirty killer migrants

otherwise, you undereducated gringo cock, what do you mean, why is called south china sea? it is exact name fro exact reasons.

Go on China and Cuba, evict those rascally Yanks from the Gulf of Mexico!

Yes, thats a fair comparison! Don’t even think about saying it isn’t!

Lol, I’ll have to mark my posts as (sarcastic) next time for the less intuitive.

Yes u need too or until we are familiar with u.

America acts like a Chicago street gang with their drive by’s into other gangs club house , dam i wish America would just grow up, china is not stopping any of their own ships going to America to sell their wears to the no jobs Americans at half price, without china most Americans would not have a thing to brag about to their friends what they just got at walmart ,,,

Maybe the destroyer has brain cancer?

“Yo-ho-ho come sink in my tub.” The first naval vessel in history to suffer from both a brain tumor and Alzheimer’s. I pity the poor fools on that rust bucket. 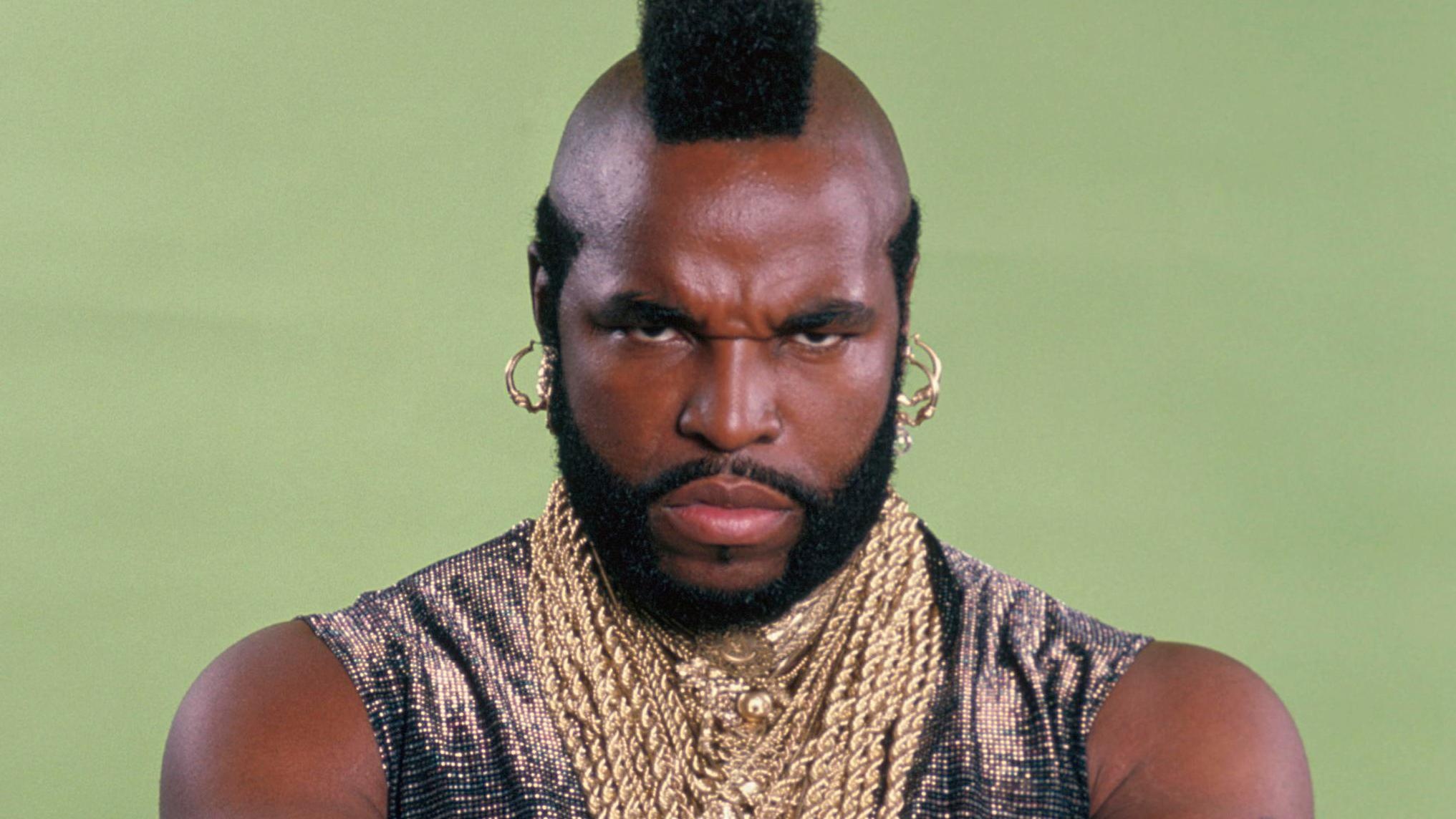 China Russia help us USA=Nato=UN to oppress North Korea and return later to you and destroy you my puppets.First we are going to destroy your allies.

¿ Who is stirring up to who ? Please, do not ask to cnn, fox, cbs, bbc, washington post of ny times.