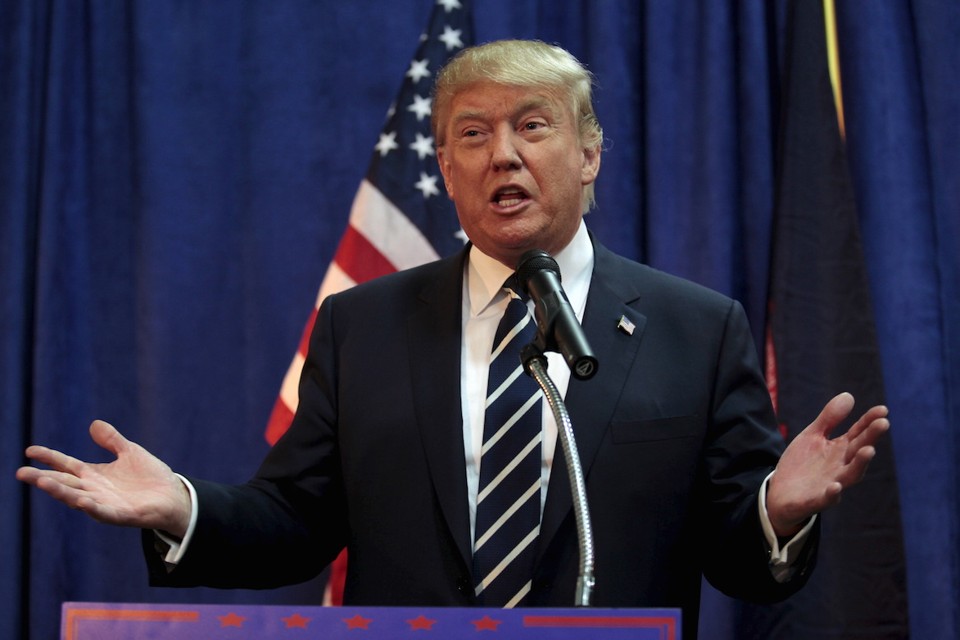 Donald Trump wants to combine military activities of the USA in the armed forces again. For this purpose, he wants to increase the military expenditure. Currently, in many cases the intelligence services have taken over the geopolitical agenda. But now even Obama considers the cooperation with mercenaries to be a failure.

At an event of NBC broadcast in New York, the two US presidential candidates Clinton and Trump took a stand on foreign and security policy before veterans. Trump accused the former Foreign Minister of obstructing the military together with President Barack Obama. In addition, the Russian President Vladimir Putin would have proven to be a better leader than Obama, the Republican said. Clinton defended her decisions as a minister: “We have made the world a safer place.”

The Democrat electioneered with her long experience as a senator and secretary. Answering questions of the moderator regarding her controversial handling of official emails during her time as Secretary, Clinton said, none of the messages would have been classified as top secret. She also defended her decisions within the scope of the US mission in Libya: A persistent civil war in the North African country “would be just as dangerous as what we see in Syria right now”. For weeks the 68-year-old is in the crossfire of Republicans regarding both subjects. In an Islamist attack in Libyan Benghazi, the US Ambassador had been killed in 2012. An Air Force officer compromised Clinton at the event by saying that for a behavior comparable to Clinton´s he himself would have been convicted long since.

Trump focused mainly on Clinton being handicapped by forming a part of the establishment in Washington, “She’s a part of that for 30 years,” the businessman said. “We need a change and we need it fast.” In Libya, Clinton would have committed “a terrible mistake”. Concerning Putin, the 70-year-old said: “If he´ll speak well of me, I’ll speak well of him.” The Russian president would have displayed significantly more leadership than Obama “within his own system”.

In the event of an election victory, Trump has announced a substantial increase in military expenditure. Although he didn´t mention a concrete amount of money at the show in Philadelphia on Wednesday, he still demanded hundreds of new aircraft, ships and submarines, as well as a modernized missile defense system. He accused President Barack Obama of wanting to reduce the army to 450,000 soldiers. Instead he himself would increase the troop contingent to 540,000. To finance all that, among other things he would lift those restrictions regarding the limits of military expenditure, laid down by the Congress in 2011, and he would collect billions of dollars of unpaid taxes. He would urge the Department of Defense to submit a plan within 30 days regarding the destruction of the extremist militia Islamic State (IS).

On the other hand, Clinton and Obama had banked on the covert operations of the CIA and other intelligence agencies in order to avoid military interventions while still being able to establish geopolitical interests by force. The cooperation with mercenaries fits into this approach. After the Syria mission, Obama had considered this method to be a failure. Mercenaries had been put into action because the US Army had opposed a war in Syria.

Currently, Islamist fighters being financed by Saudi Arabia are demanding an adequate assistance by the US during their mission in Aleppo.