In an unexpected Friday development – President Trump began the process of raising tariffs on all remaining imports from China, valued at approximately $300 billion. The move follows a Friday tariff increase on Chinese imports from 10% to 25% effective just after midnight. US Trade Representative Robert Lighthizer issued a Friday statement – after market hours of course – which reads:

“Earlier today, at the direction of the President, the United States increased the level of tariffs from 10 percent to 25 percent on approximately $200 billion worth of Chinese imports. The President also ordered us to begin the process of raising tariffs on essentially all remaining imports from China, which are valued at approximately $300 billion.”

Lighthizer noted that the process for a public notice and comment period on the tariff decision will be published shortly in the Federal Register, while more details will also be made available on the USTR’s website on Monday.

Meanwhile, trade talks between China and the US appear to have stalled once again on three areas, according to Bloomberg – including whether the US would remove the increased tariffs, targets set for US imports which Beijing deems unrealistic, and finally – the wording of the trade agreement itself.

For those keeping track, here is a timeline of the trade war via Rabobank: Trump does not know that this will sink whole America for ever.

But we do, and I rejoice at that for the long suffering American people who are at last being forced to confront the Hollywood fantasy land that they currently live in.

Russia , China and Iran comprise about 1.7 billion people who are better educated than Americans,better disciplined and better equipped mentally to fight a war of any sort with the USA.

In addition to that Russian , Chinese and Iranian forces could easily destroy the conventional US forces, and Russian and Chinese Nuclear forces would enable the US to rebuild all of America by levelling every building in the US for free. :)

America was sunk beginning of the ’80 when all manufacturing was outsourced to third world countries. It can’t get much worse than this for US from an economic point of view.

Shut up Yankers -> Again you have lost a war, this one economic. 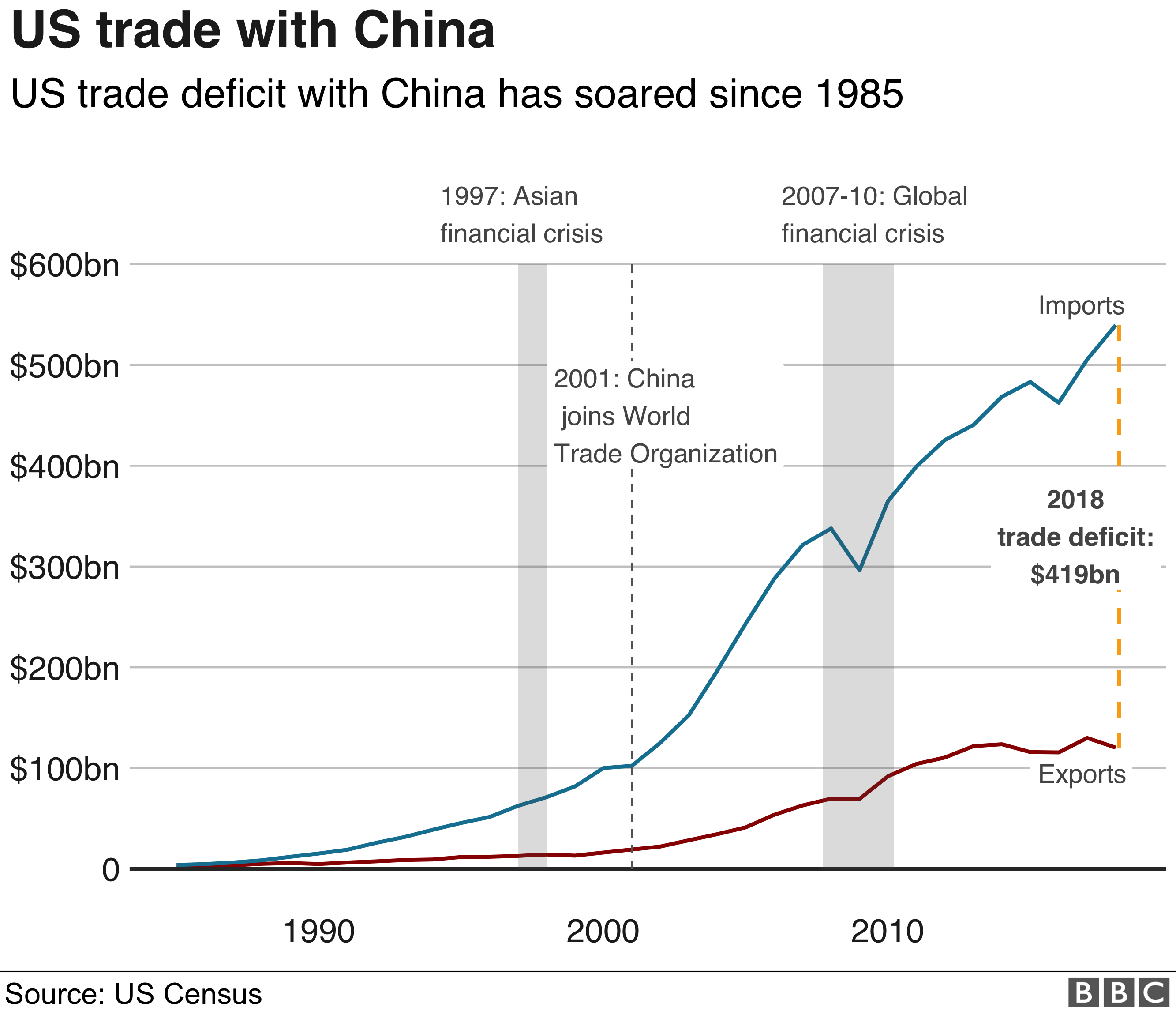 More tarries = more losses for the US.

Trump must of been abused by his parents I think.

What other explanation can there be for being a narcissist bully with a blinkered view of the world?

He is from the US.

This makes interesting reading. The first reaction is to dismiss it but there have been allegations that the US faked the moon landing for decades. When one considers that a smart phone today has far more computing power than was available for the US moon landing, and such a manned landing has never been replicated , it start to make sense.
There are private companies who now wish to put men/women, not sures, on the moon today. Are they saying that the technology available to them now is unable to match that of 1969?

Please do not start me off about the alleged moon landing……