Once again, Donald Trump expressed a neutral position when it came down to Russia. 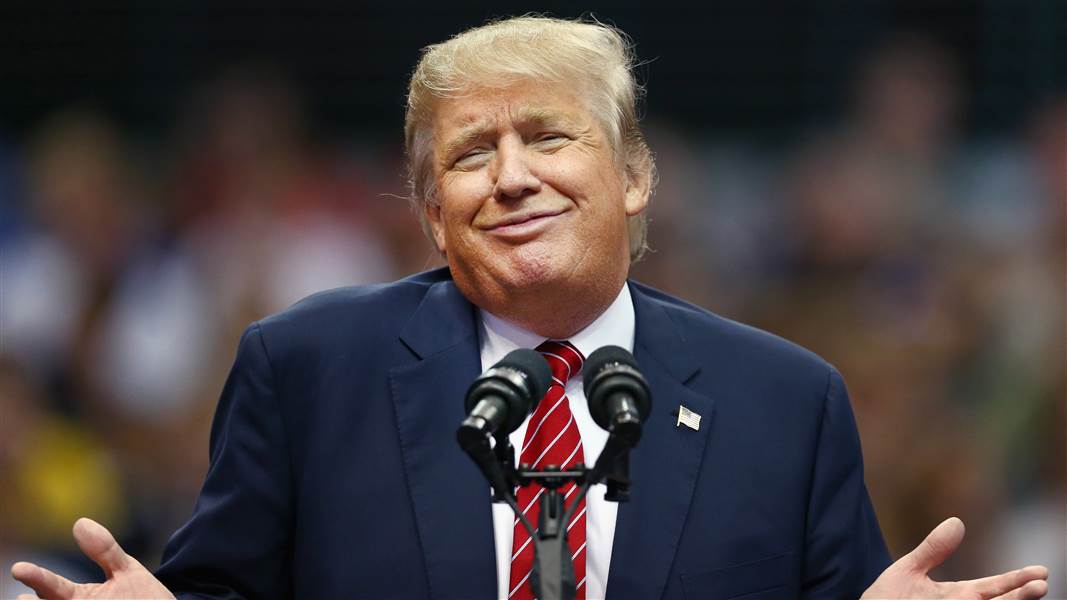 On Thursday, in an interview for CNN, Donald Trump said there is not enough evidence to blame Russia or the ‘pro-Russian’ rebels for the downing of flight MH17 over Ukraine, last year. Though US’ intelligence community strongly believes that it were the rebels who shot down the plane with a BUK missile, Trump wasn’t quick to judge. He said that Kiev blames the rebels and Russia, the rebels say Kiev fired the missile to blame them, while Russia denies having anything to do with the downing of the plane.

He said it may have been Russia, and that the person who most probably knows what happened is President Vladimir Putin, but arguing about it shouldn’t be a priority for the US, in his opinion. He said ‘We’ll be arguing about this for 50 years without ever knowing who was behind it.’

This is not the first time when GOP’s front-runner for president has expressed a neutral position when it comes down to Russia, something we can hardly see in the other Republicans’ speeches, who are ‘tired of’ Putin and ‘his games’, and would take active military measures against him and Russia.

Trump obviously wants to win some love while preaching peace in times when we’re constantly hearing about a ‘New Cold War’, ‘Third World War’, and anything but peace. He insists on building a good relationship with President Putin, and says he wouldn’t care that much about Ukraine and Syria, while his intentions would be to ‘Make America Great Again’. Is this just the ordinary political twaddle, or he actually means what he says?  We’re yet to see that.