On July 4th, the United States celebrated its Independence Day.

US President Donald Trump used the chance to make an address to the nation that contained some rather precarious and dubious claims.

He boasted the following:

“American heroes defeated the Nazis, dethroned the fascists, toppled the communists, saved American values, upheld American principles, and chased down the terrorists to the very ends of the Earth.  We are now in the process of defeating the radical left, the Marxists, the anarchists, the agitators, the looters, and people who, in many instances, have absolutely no clue what they are doing.”

He, first, made the entirely false claims taking credit for various historical events that America played a part in, but not the leading part, in all of them.

At the same time, he positioned himself as the “nemesis” of the protesters and the “radical left.”

Trump is describing many of the historical US figures as heroes, who should be looked up to, since these magnificent individuals paved the way for the current Americans, and that their legacy should be continued.

These are the same people whose monuments are being toppled for being racists, tyrants, abusers and more.

To, very evidently, support the notion of the modern America as the legacy of those who came before, Black Lives Matter protests burned US flags on their rallies on July 4th.

Another Christopher Columbus statue, in Baltimore was torn down.

And interviews showed that young Americans are entirely unclear of what July 4th is about and what it celebrates.

I thought I opened South Front but it looks like I opened CNN by mistake.

You don’t like hearing the TRUTH, you must be from an old commie country, no pravda lol

I am earning $ 130 to $ 180 per hour, I have joined this job 3 months ago and i have received $ 27853 in my first month from this job and you know it is the simplest working I even heard about..XM4.. I have to just stumble upon some websites and my work is complete. I can work from any place at any time while enjoying my life and I love to do it. You can also do the same by … follow this website

US will destroy Chinese as**les

In your wet dreams for sure :) BTW, new trolling account this time “Paul” after being banned at least a dozen times ROFLMAO!

Really? Please explain how he will achieve that.

The moron Trump is playing golf as Americunts die in streets or riot. He is truly a hoot, I am hoping he becomes “president” for life, like his handler Putin. Best free daily entertainment. 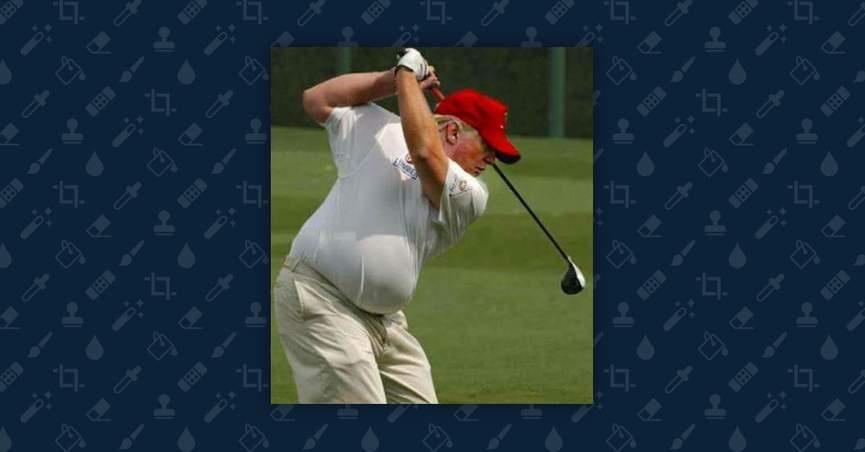 That’s where he keeps his bowling ball.

I would rather see Trump on it again, then these Democrats who cant open their mouth without lying.

From the games I see being played at the moment, the only losers appear to be the general public, particularly the lower socioeconomic end of the scale. The only real ‘choice’ is either follow Trump’s way of doing things, or Biden’s.

Get a grip, 200 million Americunts are living a dogs life and unemployed, the Jew cunts have destroyed the deadbeat economy by warmongering and rip offs. A recent study shows that 75% of college girls are whoring themselves to pay rent and the faggy Americunt “men” are selling drugs just to live. AmeriKKKa is fucked regardless.

…..which is what I basically said.

“Racially divisive” … oh my god … who cares … who the fuck wrote this shitty trash article ? The world is a hole pile of shit and Southfront suddenly feels the need to enter american partisan political shitshow?

Guess it’s racist to criticize the the extreme left now, even if most of them are white loonies.

They were both excellent speeches. Dems and their left wing Marxist gangs will be defeated.