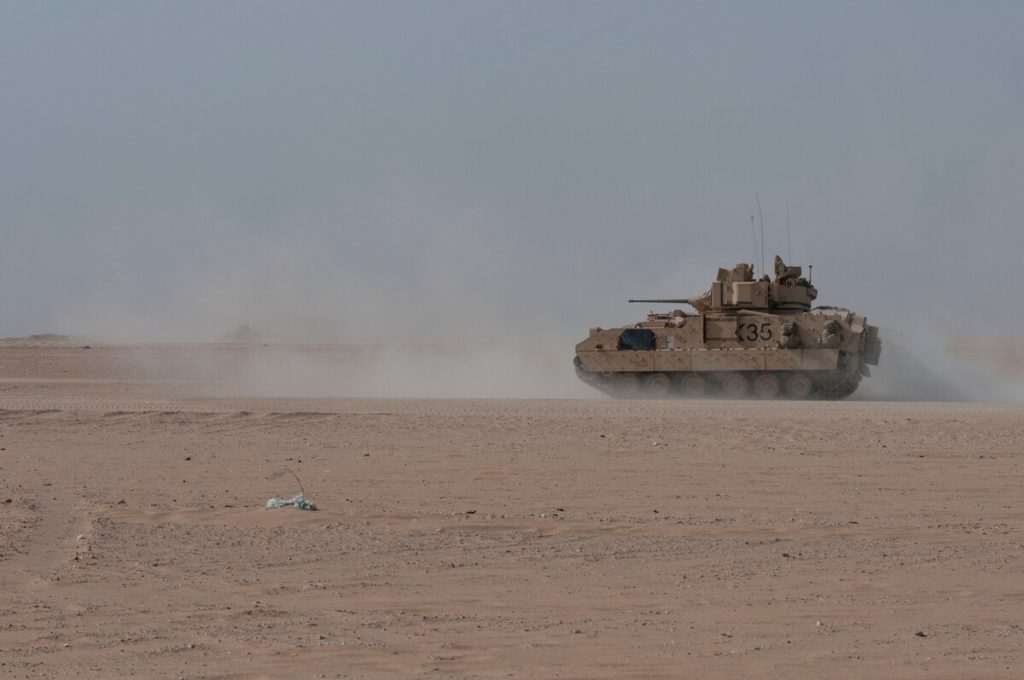 “The decision, coming after a meeting Friday between Trump and his defense leaders, locks hundreds of U.S. troops into a more complicated presence in Syria, despite the president’s vow to get America out of the war. Under the new plan, troops would protect a large swath of land controlled by Syrian Kurdish fighters that stretches nearly 90 miles (150 kilometers) from Deir el-Zour to al-Hassakeh, but its exact size is still being determined.

Officials said many details still have to be worked out. But, Trump’s decision hands commanders a victory in their push to remain in the country to prevent any resurgence of the Islamic State group, counter Iran and partner with the Kurds, who battled IS alongside the U.S. for several years. But it also forces lawyers in the Pentagon to craft orders for the troops that could see them firing on Syrian government or Russian fighters trying to take back oil facilities that sit within the sovereign nation of Syria.

The officials spoke on condition of anonymity in order to discuss internal deliberations,” the report reads. 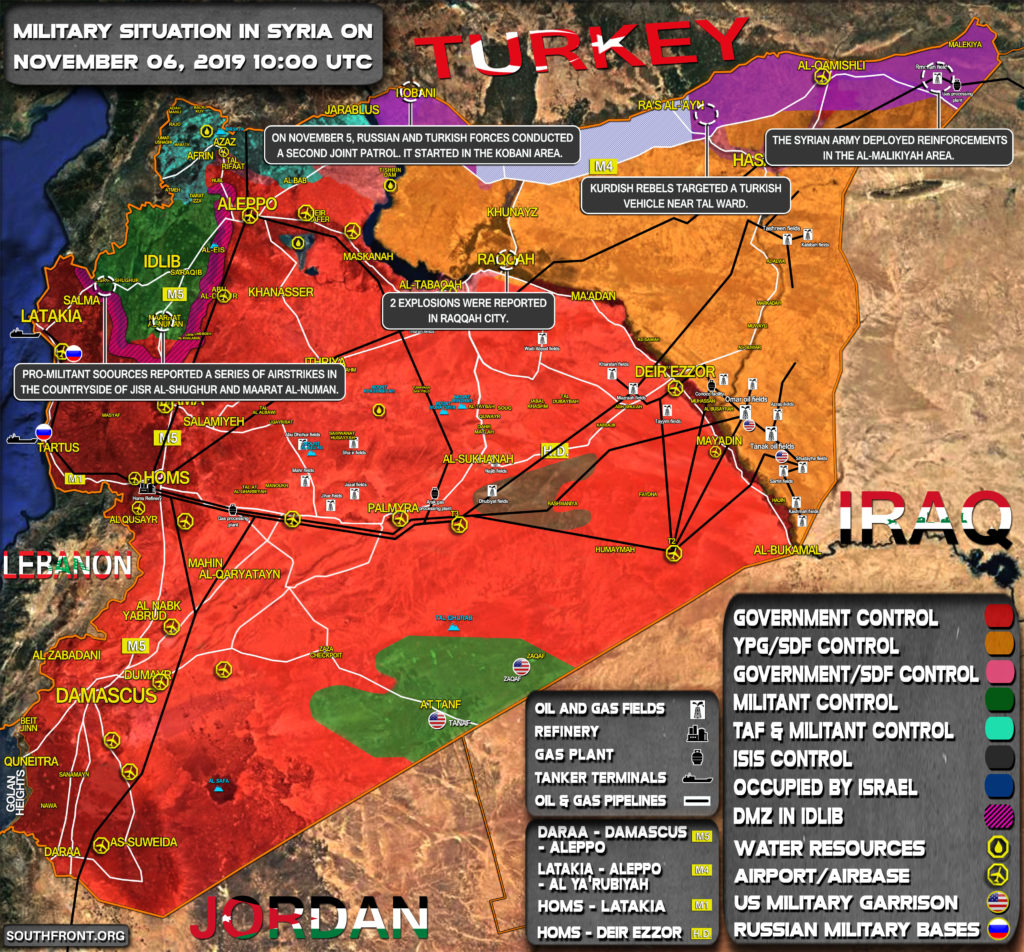 The US is currently fortifying its positions and boosting troop numbers in the US-occupied oil fields in eastern Syria. If the AP report appears to be true, this will be another indication that the US is not going to withdraw anywhere from Syria despite the “troop withdrawal” hysteria in mainstream media outlets.

So when Trump says he will send more troops, he means he will contract more PMC’s to do his dirty work, shoot civilians in the head and the chest in case of civilian unrest ? And steal more of Syria’s oil, illegally, against all international treaties and laws. What a shame to be an American nowadays. No wonder why they want to turn everyone into pimp, hoes, and drug dealers.

Seeing this makes you think, is international law no longer valid? This is a very clear violation of the law. America is the biggest terrorist in the world!

Easy peasy, send tens of thousands of protesters to storm the oil fields all in one day with media cameras

I am Jaziel
Reply to  Lazy Gamer

They may have control of these oil fields for the time being but it will only be temporary. The Syrian war will be over someday even if it takes years. I can see there being a political settlement with the Kurds & other groups & when this happens US will have no choice but to leave.

amerikans r cognitively deficient—they spend millions on private contractors and their fake military to steal the small quantity of oil in Syria, that they will have difficulty refining and transporting and will never compensate for the expenses accrued….apparently they cannot comprehend mathematics http://www.sott.net/article/423400