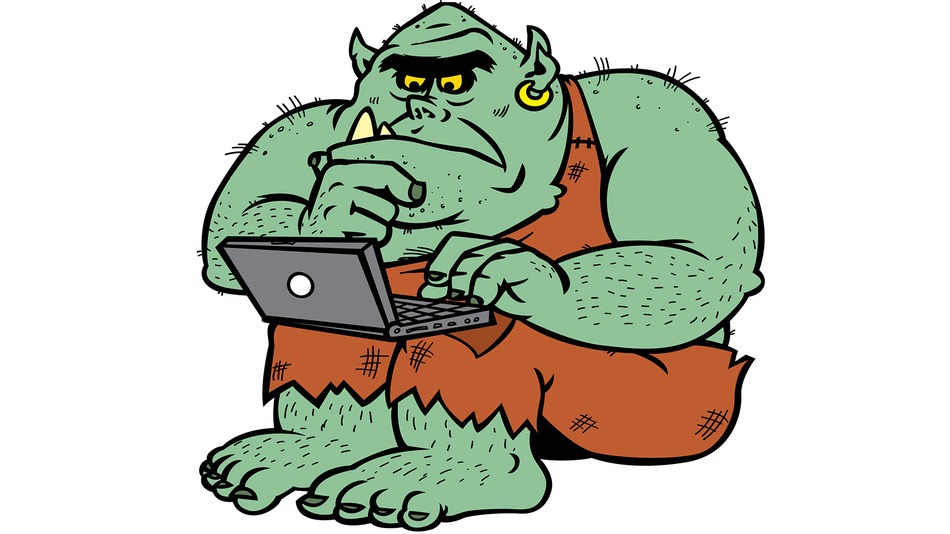 This article originally appeared at Politrussia, translated by Olga Seletskaia exclusively for SouthFront

More than a thousand e-petitions have already registered on the website of the President of Ukraine, and a huge percentage of them are absolutely mocking. For example, citizens ask Poroshenko to grow a beard and to shave his head, and to yield his chair to Putin for 2 months so that he reconciled the Russians and Ukrainians, – the Kiev edition of “Vesti” reports.

Among other petitions are: to establish “an IQ test for the deputies’; “to ban the mass use of portraits of the President of Ukraine”; to introduce “a life sentence for corruption and embezzlement of state property.”

As many as 10 petitions are devoted to the legalization of marijuana. “Plant hemp around moors near Kiev” – ask Ukrainians. There are also petitions to legalize gambling, bribery and prostitution.

The most humorous petitions are as follows: “to prohibit Russian obscenities,” “to cancel the law of gravity” and “to introduce squares and avenues of “Zrady” (“Treason” – O.S.) in Ukrainian cities “- sums up the” Vesti “.

So far, only two on line petitions managed to gather the necessary for further consideration 25 thousand votes within a month after submission. The first one is about the abolition of the cash collateral in criminal cases of corruption, the second one is about the appointment of Mikhail Saakashvili Prime Minister of Ukraine.