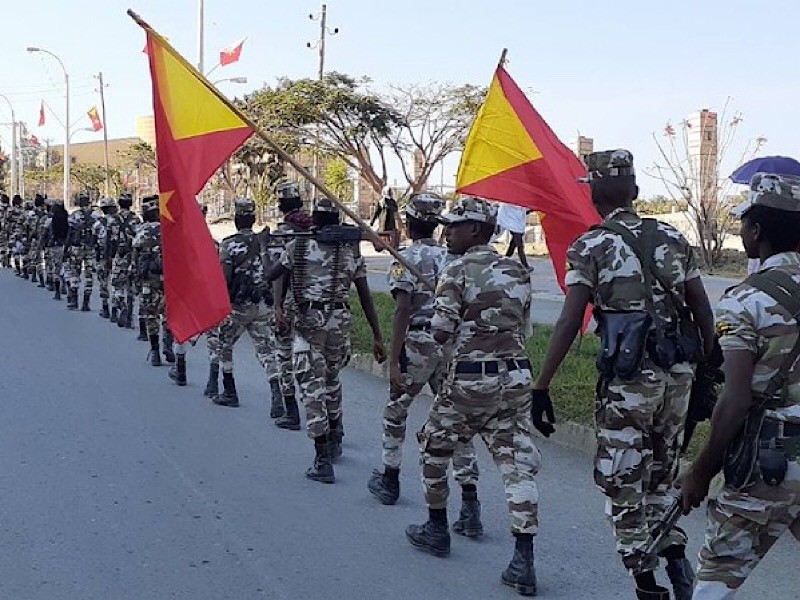 On the previous day, the TPLF recaptured the capital of the region Makelle.

The TPLF said that the Ethiopian government’s unilateral “ceasefire” was a joke, and that it would never be kept. The TPLF vowed to continue fighting until “all enemies are driven out of Tigray”.

Getachew Reda, a spokesman for Tigrayan forces, told AFP they were prepared to chase their opponents well beyond Tigray,even as far as the capitals of Ethiopia and neighbouring Eritrea, which has allied itself with Abiy.

He said the move came in response to TPLF attacks on federal army camps, an allegation rejected by the TPLF which accused Abiy’s government and neighbouring Eritrea of launching a “coordinated attack” against it.

A statement overnight from Tigray’s prewar government hailed the gains and called for its fighters to press further.

“The government of Tigray calls upon our people and army of Tigray to intensify their struggle until our enemies completely leave Tigray,” it said.

On June 29th, the Tigrayan forces entered the town of Shire, about 140km (90 miles) northwest of Mekelle, according to a UN security source and a security assessment document seen by AFP news agency.

The International Crisis Group, a conflict prevention organisation, said the Tigrayan fighters were “now in control of most of the region, including major towns”, according to AFP.

The TPLF regaining control has led to street celebrations in multiple locations as federal soldiers, their Eritrean allies and members of an Abiy-appointed interim regional government have fled their posts.

“The population has taken to the streets in droves. Huge crowds line the main routes and movement is somewhat difficult,” a UN security assessment document said.

UN spokesman Stephane Dujarric told reporters on June 29th that “the impact of the current situation on the humanitarian operations in the region remains unknown right now.” Operations have been “constrained for the past few days due to the ongoing fighting”.

The airport in Mekelle was closed, and routes to deliver aid were not open, he said.